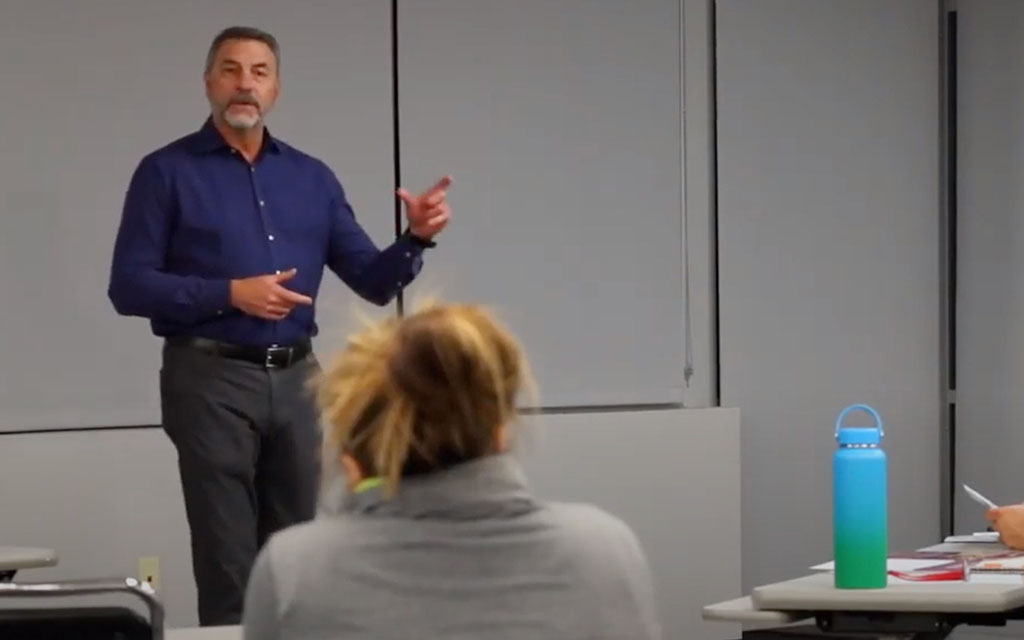 Russ Funk, left, is director of community engagement for Aid to Adoption of Special Kids in Phoenix. Funk and his wife have been foster parents, and two of their four children are adopted and biracial. “They integrated into our home at a very early age, and so it was just a natural thing,” he said, adding that those experiences are what drove him to work with other foster families. (Photo courtesy of AASK)

PHOENIX – An estimated 80% of the more than 400,000 children in foster care across the U.S. struggle with significant mental health issues because of trauma related to neglect, abuse, parental substance use, the death of mom or dad, and more.

In Arizona, the nonprofit Aid to Adoption of Special Kids is working to help children persevere during their time in the system – through training, mentoring and additional services for foster youth and parents alike.

“The most value that we can add to the foster care system is by providing relationships to kids that say, ‘No matter how you identify, no matter what race you come from, no matter what happened at your home or who your parents are or what they did – we see value in you, and we’re here for you,’” said Russ Funk, director of community engagement for the Phoenix nonprofit, known as AASK.

Founded in 1988, the group strives to get kids into permanent homes while providing support along the way to help them cope with the circumstances that put them in foster care in the first place.

“One of the things that every child in foster care has in common with one another is that they’ve been through some trauma – the trauma of the abuse or neglect or abandonment that led them into the child welfare system to begin with,” Funk said.

“Added on top of that is the trauma of being removed from their home. They didn’t do anything wrong. … But sometimes they’re just swept up from school or from daycare or even literally wrestled out of the arms of the people caring for them.”

For children of color and LGBTQ youth who find themselves in foster care, that trauma is multiplied, Funk and other experts said. 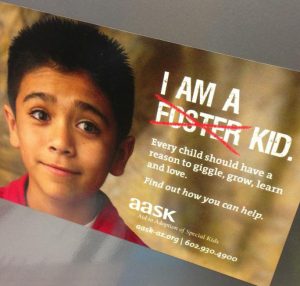 An estimated 80% of the more than 400,000 children in foster care across the U.S. struggle with significant mental health issues. In Arizona, the nonprofit Aid to Adoption of Special Kids is working to help children persevere – by offering services for foster youth and parents alike. (Photo courtesy of AASK)

In Arizona, about 12,000 children are in “out-of-home” care, according to statistics from the Arizona Department of Child Safety, with Black and Native American children overrepresented in the system when compared with the general population.

Casey Pick, senior fellow for advocacy and government affairs at The Trevor Project, a California-based nonprofit that supports LGBTQ youth in crisis, said her organization is among those working to reduce these disparities – in part by encouraging more acceptance and reconciliation in families with LGBTQ children.

“Much of this work begins with data collection that includes sexual orientation and gender identity as clear categories so that policymakers can better understand the populations they serve and the unique challenges they face in the foster care system,” Pick said in an email to Cronkite News.

For years before his death in 2020, U.S. Rep. John Lewis, D-Ga., championed a bill to prevent federally funded child welfare providers from discriminating against any potential foster or adoptive family on the basis of sex, sexual orientation, gender identity or marital status. Others in Congress have picked up the torch from Lewis, with a goal of increasing the number of foster homes available to children, but the bill remains stalled. 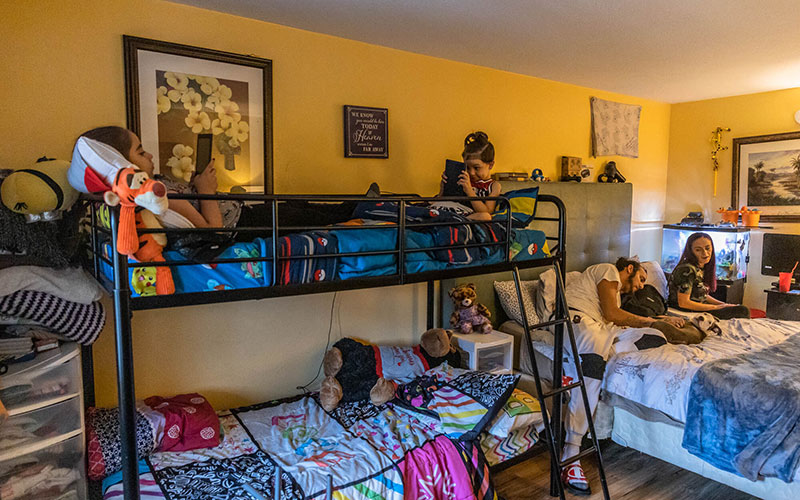 “As an LGBTQ adoptive parent and a proud mother to four boys, I am painfully aware of the widespread discrimination that exists in the adoption and foster care system in this country,” U.S. Rep. Angie Craig, D-Minn., said when she reintroduced the bill in 2021. “No state should allow discrimination against LGBTQ foster children or adoptive parents who can provide a safe and loving home.”

In a 2015 resolution demanding more federal research into the overrepresentation of Black children in foster care, the NAACP noted that Black youth tend to remain in foster care longer, “are moved more often, receive fewer services, and are less likely to be either returned home or adopted” than other children.

In Arizona, AASK offers the Foster Parent College program in which foster families get training about gender identity issues and how to care for kids with different cultural and ethnic backgrounds. AASK has even incorporated seminars on specific issues, such as hair care for Black children.

Funk, who is white, and his wife have been foster parents, and two of their four children are adopted and biracial.

“They integrated into our home at a very early age, and so it was just a natural thing,” he said, adding that those experiences are what drove him to work with other foster families.

And although AASK and similar groups may not be able to prevent the disparities that exist in the system, Funk said, “We simply live with it, and then try to address it.”

“We … have always subscribed to the belief that the relationship is the most important thing kids need, and that relationship has to start from a mindset of openness and selflessness,” Funk said. “As a foster family, I should be getting involved to help children – regardless of their ethnic background, regardless of (any) personal implied bias about where they came from.

“I really have to be focused on the child.” 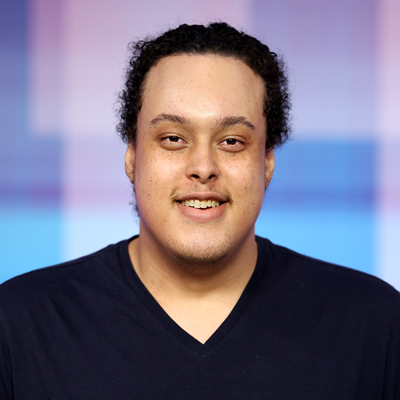 Chase W. Drumgoole expects to graduate in December 2022 with a master’s degree in mass communication. Drumgoole has an interned with entertainment attorney Jeffrey T. Jones and North Carolina District Court Judge Angela Foster, both in Greensboro.