Gift of life: People of color urged to register for organ donation 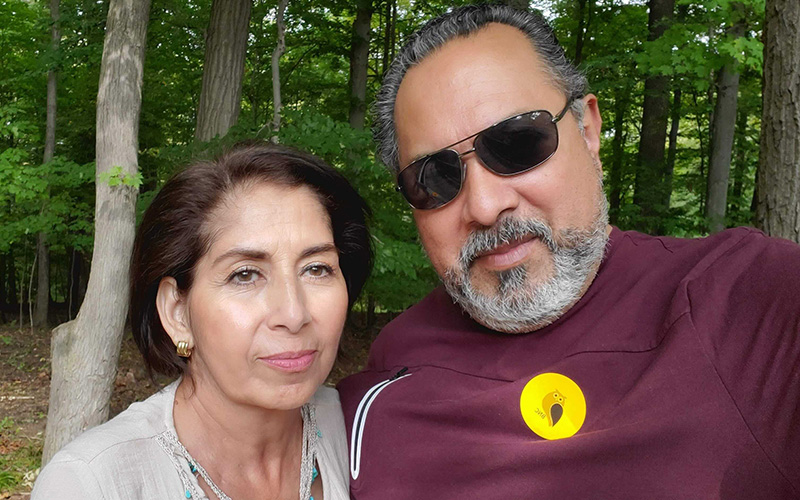 Rocio Muñoz and her husband, Gerardo Huerta, learned in 2016 that she had kidney disease and would need a transplant. Nationwide, Hispanics make up 18.5% of the population but almost 21% of patients awaiting organs. (Photo courtesy of Gerardo Huerta)

PHOENIX – When Rocio Muñoz and her husband, Gerardo Huerta, learned in 2016 that Muñoz had kidney disease, they were left in disbelief, with no idea of what steps to take next.

“No lo aceptas,” Huerta said in Spanish. “You don’t accept it.”

They were told Muñoz would soon have to go on dialysis and wait five to eight years to receive a transplant that could save her life.

“It’s very difficult when you receive the news that your loved one is sick and needs an organ donation,” Huerta said. “That is when you start to think: Maybe there is something we could do for them.”

Huerta, who lives in Chicago, is outreach coordinator for the National Kidney Foundation of Illinois, working to encourage Hispanics to register as organ donors to help overcome deep disparities between those who need – and those who donate – organs.

About 60% of the 106,000 patients awaiting an organ donation in the U.S. are people of color, with Black, Hispanic and Asian patients disproportionately represented on the waitlist, national statistics show. The vast majority of those 106,000 are awaiting kidneys.

In contrast, among those donating organs since 1988, 70% were white, 13% Black, 13% Hispanic and nearly 3% Asian, according to statistics from the national Organ Procurement and Transplantation Network.

At the national and local level, advocates are doing more to encourage people of color to become donors. Experts note that organs are not matched according to race or ethnicity but say that racial or ethnic background may make for a better match, particularly in the case of certain immune system markers that are important in kidney matching.

And about 85% of those awaiting transplants need kidneys.

Nico Santos, a media relations specialist at Donor Network of Arizona, encourages Hispanics to register as donors, emphasizing that they could be helping someone from their own community.

“When you register, there is a slightly higher chance that you will be helping someone that looks like you or lives in a neighborhood like yours or speaks that same language you and your family do,” he said.

Santos’ group usually holds or participates in as many as 400 outreach events a year to encourage people from diverse backgrounds to register as donors. Some volunteers are organ recipients themselves and share their stories to help persuade others.

But most of those events have been postponed amid the COVID-19 pandemic, and outreach has been relegated to social media.

Rocio Muñoz, diagnosed with kidney disease in 2016, waited years for a kidney to become available. On Christmas Day 2019, she says, “Muy bonito regalo de navidad me dieron.” “They gave me a beautiful Christmas gift.” Advocates are doing more to urge people of color to become organ donors amid disparities between those who need organs and those who donate them. (Photo courtesy of Gerardo Huerta)

Despite the disruptions, after a small dip in 2020, the number of donors in Arizona went up to 443 last year, national statistics show. Santos urges those who are registered to speak with friends and relatives about their decision to become donors.

“We are heading in the right direction,” he said, “but naturally we are going for more because the waiting list continues.”

Hispanics are more likely than non-Hispanics to need dialysis or a kidney transplant once they have kidney disease, said Dr. Sylvia Rosas, the first Latina president-elect of the National Kidney Foundation and a physician with the Joslin Diabetes Center in Boston.

Even before the onset of chronic kidney disease, some Hispanics decline more quickly. A 2010 study found that Dominican patients have the fastest rate of decline in those cases, followed by Puerto Ricans.

Dr. Andres Serrano, a kidney specialist at Mount Sinai Hospital in Chicago, said disparities in kidney disease and the rate of decline in Hispanics are due to such factors as lack of access to health care or insurance, language barriers and nutrition and diet.

Like diabetes and high blood pressure, kidney disease can be a “silent disease” with few obvious symptoms, and may go undetected until it’s too late.

“The lack of symptoms does not rule you out from having kidney disease,” Serrano said. “The only way of really finding out if you have kidney disease is if you are tested.” 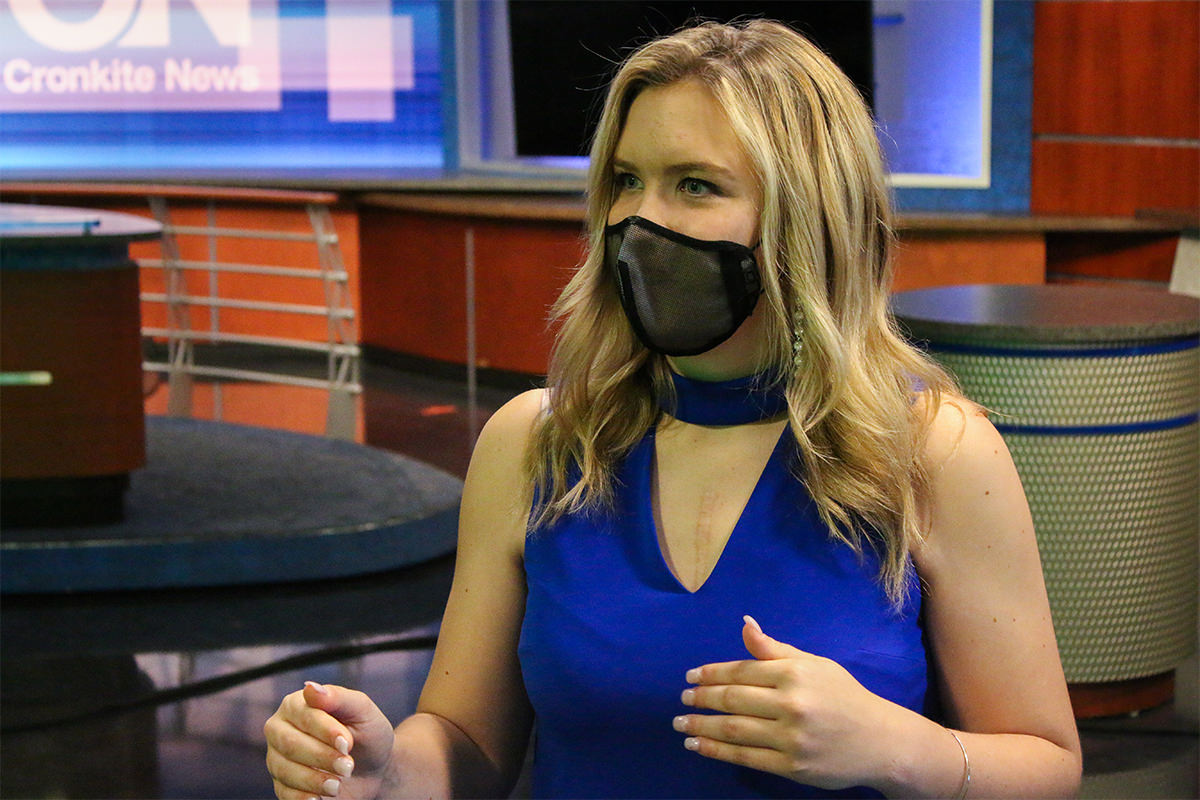 Serrano recommends periodic screenings through either a blood or urine test, even if a patient shows no signs of disease. If caught early, medication and other interventions can help. But chronic kidney disease usually has no cure.

Muñoz wound up on dialysis for several years. Her heart became so damaged that she required open heart surgery, delaying any transplant until she could recover.

She recalls being in the hospital at times, hearing helicopters come and go, and
wondering: “Do you think they have the kidneys in there?”

“It felt like a very long time,” she said.

Then on Christmas Day 2019 – 3½ years after her diagnosis – the wait ended: Muñoz finally got her kidney.

Today, Muñoz, 55, and Huerta, 56, do what they can to persuade others to become donors.

“It’s the most beautiful gesture of love for another human being,” Huerta said. 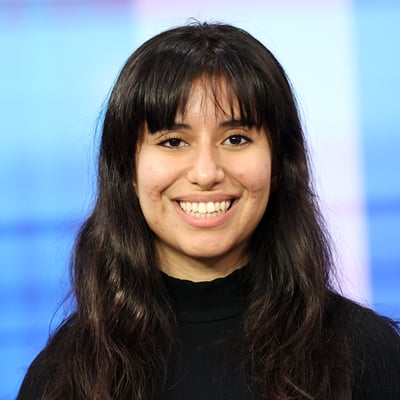 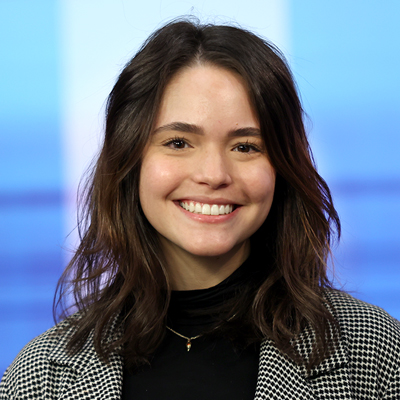 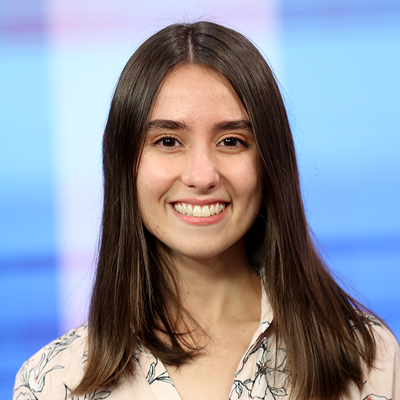