PHOENIX – An Arizona School Personnel Administrators Association’s annual survey shows at 6,347 positions needed to be filled for the 2021-22 year – further highlighting the ongoing teacher shortage that schools in Arizona face.

As of January, nearly 2,000 teacher positions remained vacant, and 944 teachers have resigned since the start of the school year, according to the survey of 143 school districts and charter schools.

“Today’s release of ASPAA’s survey results are startlingly, but not altogether surprising,” Morgan Dick, public information officer for the Arizona Department of Education, said in an email. “Arizona classrooms have faced a critical teacher shortage for years, and like many issues of inequities and underfunding, COVID-19 has impacted our educator workforce.”

Over the past six years, the Arizona School Personnel Administrators Association has collected data from school districts and charter schools at the beginning and midpoint of the school year, with the results indicating a continuing shortage of teachers.

“The unfortunate news is that there’s no new news,” said Justin Wing, former president of the association. “The trend is pretty consistent. About 25% of teacher openings going into the year and in the middle of the year, remain unfilled.”

As of January, 31% of teacher positions in the surveyed districts remained vacant, the survey said, and 47.7% of teacher positions were filled by individuals who did not meet standard teacher requirements. Wing said Arizona has some of the largest class sizes in the nation and some of the lowest funding, which forces teachers to take on additional roles at their schools.

“They are the teachers, they are the counselors and they are the social workers,” he said. “Past couple of years during COVID, they are the safety and health officials for their classroom. They are wearing a lot of hats, where if funding was appropriate, we could provide more support to the teachers so they don’t have to wear as many hats.”

Wing attributed the shortage in teachers to low teacher pay and the decline in standard certified teachers, or those who went to college to obtain a degree in education. Wing also said that many schools use their pool of substitute teachers to fill in job vacancies, limiting the number of available substitutes for teacher absences. According to the survey, 671 vacancies in the surveyed schools were filled by long-term substitutes. 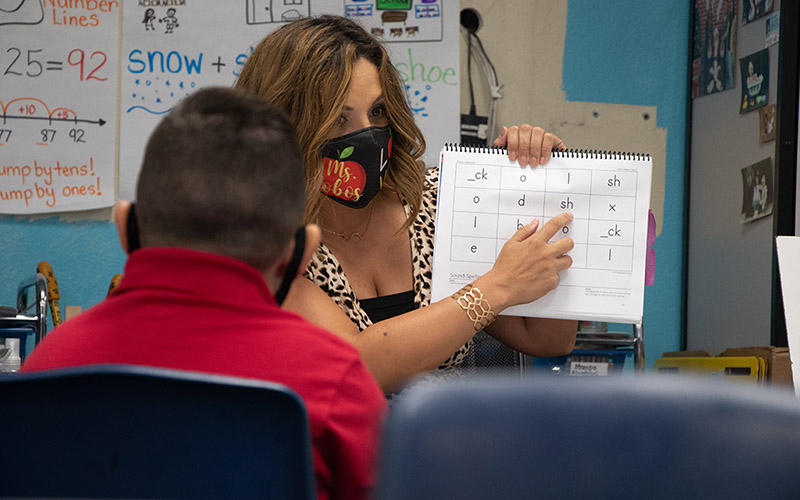 “I think it made a lot of people kind of operate in a fear-driven way,” she said. “Also, many people chose to not engage in work and there were a lot of opportunities not to engage in the workforce and not engage in school. I think that was very detrimental.”

Diaz-Harrison said her school reopened after a short pandemic-induced closure in June 2020 and has found creative alternatives to recruit teachers during the shortage.

“We have sought teachers from around the country and around the world so that we are not short staffed,” she said.

In addition to recruiting teachers from other states and countries, she said, Arizona Autism Charter School also has sponsored teacher visas and is applying for a teacher self-certification program so it can certify individuals through training at its own school.

With 78.7% of teacher positions remaining vacant or being filled by individuals who do not meet the standard requirements, according to the survey, Dick said that solving the teacher shortage issue should be a priority.

“In light of this critical teacher shortage, state lawmakers and leaders must reprioritize efforts to ensure that every Arizona classroom has a highly qualified educator working with our students, and those teachers stay in the classroom,” Dick said. 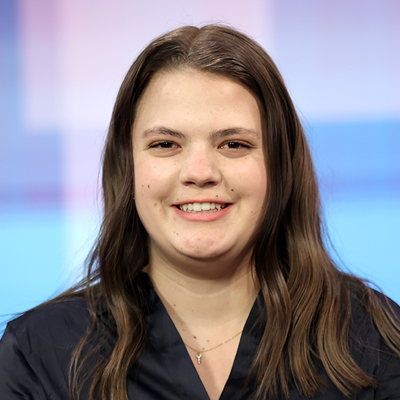 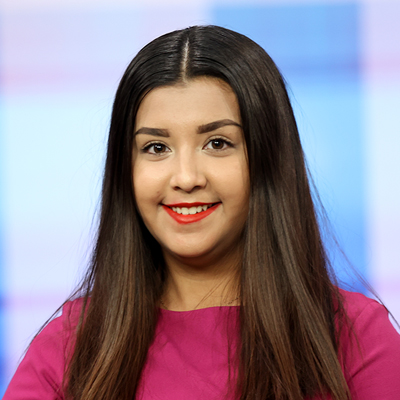 Valeria Rodriguez expects to graduate in spring 2022 with a bachelor’s degree in journalism and mass communication. Rodriguez, who has interned with the city of Mesa and Arizona PBS, is working for the Phoenix news bureau.