Obamacare enrollment in Arizona rose by 40,000, with more gains likely 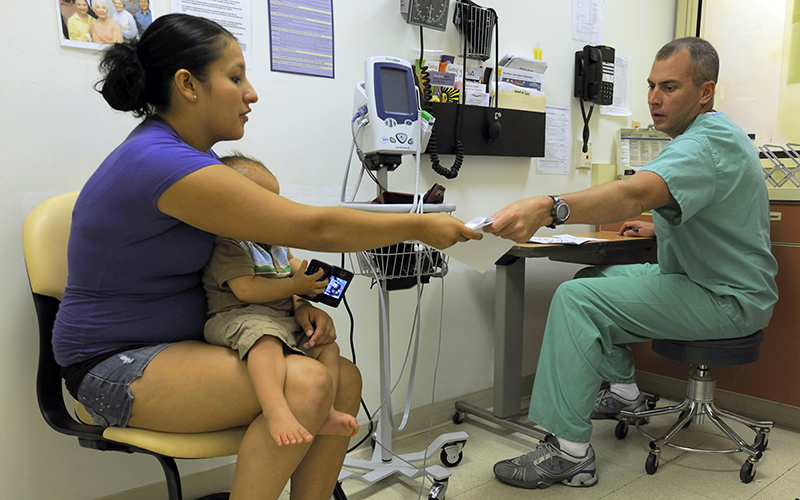 WASHINGTON – More than 40,000 Arizonans signed up for Affordable Care Act health insurance in the six-month special enrollment period earlier this year, and advocates expect the numbers to keep rising in the enrollment period that opens next month.

The difference, they say, is a White House that’s not antagonistic to the ACA – also known as Obamacare.

While the Trump administration cut funding and shortened enrollment periods, President Joe Biden has invested heavily in boosting enrollment. As a result, more than 12.2 million Americans now have insurance through the ACA marketplace, almost 200,000 of them in Arizona.

“The previous administration cut navigator grant funding and marketing by 90%,” said Allen Gjersvig, director of outreach and enrollment services for the Arizona Alliance for Community Health Centers. “But the current administration has invested more in the navigator program than at any other time.”

One of the first things Biden did was to create a special open enrollment period, which ultimately ran from Feb. 15 to Aug. 15. That was well beyond the typical fall open enrollment period for people seeking coverage for the following year, which had been cut to as little as six weeks under President Donald Trump. 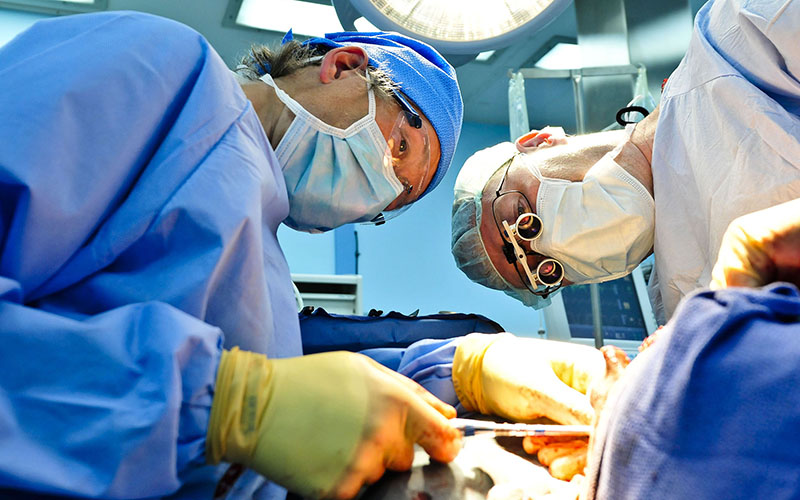 The Centers for Medicare and Medicaid Services said that 2.8 million new customers took advantage of the special enrollment period this year to get health insurance, 40,827 in Arizona.

The extension “gave people plenty of time to hear the message,” Gjersvig said.

The Biden administration also allocated $80 million in grants to marketplace “navigators” for the 2022 plan year, money that will go toward outreach and education to help people understand the coverage they qualify for.

“It’s encouraging that the word is finally getting out,” said Jim Hammond, a publisher at the Hertel Report, which follows Arizona health care. “But word is slow to get out.”

Hammond said he expects the number of people enrolling through the marketplace will continue to grow during the regular open enrollment period for 2022 coverage, which opens Nov. 1. It wil close on Dec. 15 for people who want coverage to begin Jan. 1, but will remain open until Jan. 15 for everybody else.

“I expected them to at least get back to where they were at our highest peak,” Hammond said of the marketplace enrollment numbers. “But we really can get higher than that.”

Many people choose not to enroll because they believe they cannot afford health care, but the ACA was created specifically to lower costs and expand access to health care, Hammond said. He encouraged people to go to a navigator like Cover Arizona or to use tools like the Kaiser Family Foundation’s calculator that estimate how much financial assistance a person may qualify for, based on their income, family size and more.

“There’s still a lot of people out there who are eligible for no-cost coverage, but they just have not tried,” Gjersvig said.

Hammond said another problem is the stigma around public health insurance that dissuades people from enrolling, something navigators will have to work against.

“The sad thing is that many of these people eventually face a medical emergency that will put them over the edge,” Hammond said. “This could have been avoided if they had health insurance.”

The Census Bureau said that 11.3% of people in Arizona were uninsured in July 2019, compared to 9.2% in the U.S. who were uninsured at the same time.

Dr. Daniel Derksen, director of the Arizona Center for Rural Health, said that “while the trends are very promising…we still have some work to do.” Many uninsured Arizonans are still unaware of how health insurance works, and it is “up to navigators to help them understand what they’re eligible for,” Derksen said.

“There’s about 750,000 Arizonans who lack health insurance,” he said. “Roughly half of them are eligible for coverage and they may just not know it.”

But Derksen and other experts are optimistic that more and more people will sign up when they understand the system.

“If word gets out, and people understand and believe what they’re hearing, we would hope that the numbers in Arizona would continue to grow,” Gjersvig said.