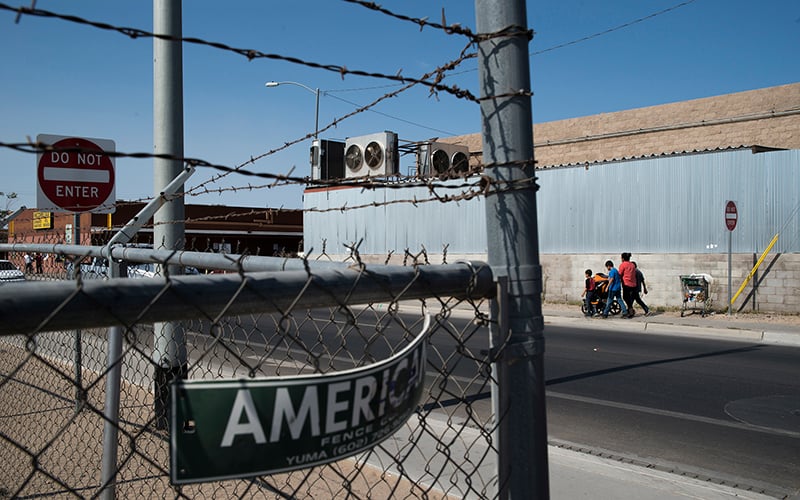 Arizona’s border with Mexico makes it a top smuggling route for illegal goods, including cigarettes, which cost the state more than $140 million in tax revenue each year. (File photo by Roman Knertser/News21)

PHOENIX – A truck crosses the U.S.-Mexico border into Arizona. Using a combination of smuggling tunnels, backroads and well-placed bribes, the driver evades the Border Patrol and soon arrives in Phoenix carrying its illicit cargo: $4 million in untaxed cigarettes.

According to a 2019 study by the Mackinac Center for Public Policy, about 37.4% of all cigarettes consumed in Arizona are illegally smuggled into the state, which translated to a $174.8 million loss of tax revenue – and hundreds of millions of dollars of profit for illegal traffickers. Tobacco is the currency of organized crime around the world, experts say.

“On an 18-wheeler semi, it costs about $100,000 for all the product that’s in there,” said Kristin Reif, director of illicit trade prevention for Philip Morris International, speaking Wednesday to Arizona business leaders. “Think about the return on investment on that. It only costs $100,000 and you can make $4 million. If they have 40 containers, they can lose 39 of them and still make a profit.”

Arizona is among the worst states for smuggling of illegal goods, along with California, Texas, Florida and eight others being targeted by a new nationwide initiative from Phillip Morris – United to Safeguard America From Illegal Trade.

Reif met Wednesday with members of the Arizona Chamber of Commerce, which is a partner in the initiative. The partners plans to submit policy proposals on illegal trafficking to Congress in December. The meeting also drew law enforcement, judges, other business leaders and smuggling experts.

For Philip Morris, the issue is competition and lost revenue. But the wider group also is highlighting tobacco, in addition to things like fentanyl and human trafficking, because the illegal cigarette market is a major profit generator for organized crime.

“Whatever you’ve got, tobacco is a currency,” said David Lake, founder of the Center on Shadow Economics in Phoenix and expert on illegal trade. “With criminals, the underworld, I can buy anything with enough cigarettes. I would call someone up and say, ‘I need a load of tobacco, we’re buying humans.’”

Tobacco is just one small piece of a sprawling underground economy that funds drug cartels, terrorist organizations, and human traffickers.

CORRECTION: An earlier version of this story contained several errors. The story here has been written through with corrected and updated information, but clients who used earlier versions should replace them with the writethru and run the correction found here.

“It’s not just tobacco, it’s everything.” Lake said. “You want to be rich in five years? Learn how to smuggle tampons. They aren’t optional, and like anything people need, they’re big money.”

For Arizona in particular, smuggling has been a perennial problem. With an increase of traffic at the border, that problem is only worsening.

“I don’t have the exact numbers for the last year on hand, but we had difficulties, obviously, because we’re overwhelmed at the border just with the volume of traffic, no matter what that traffic is,” said Michael Bailey, a former U.S. attorney for Arizona.

The campaign is in its earliest stage but will focus on training and new information for local officials and law enforcement. The recommendations will likely focus on national strategies to fight illegal trade, like stronger standards and greater transparency for Free Trade Zones, according to Philip Morris. 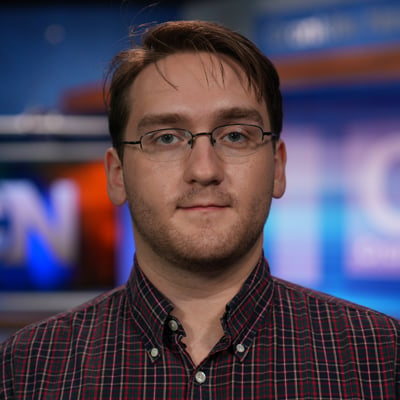