PHOENIX – Several of the most popular hiking trails in metro Phoenix, including both trails on Camelback Mountain and those around Piestewa Peak, will be closed temporarily when temperatures rise to unsafe levels, the city Parks and Recreation Board decided Tuesday.

The board approved a pilot program to restrict access to hiking trails whenever an excessive heat watch is issued by the National Weather Service. Phoenix has more than 41,000 acres of desert parks and mountain preserve land, and in 2020, more than 6.2 million hikers visited the trail system, according to a report from park officials.

CORRECTION: An earlier version of this story misstated the trigger for the trail restrictions. The trails will close when the National Weather Service issues an excessive heat watch. The earlier version also misstated conditions that warrant an excessive heat watch. The NWS does not have a set temperature to issue those watches for Phoenix but bases those decisions on a variety of factors. Find the full correction here.

“To help with that recommendation, extended summer hours are in effect annually from June through September at North Mountain Park and Piestewa Peak Trailhead in the Phoenix Mountains Preserve, and Pima Canyon Trailhead in South Mountain Park/Preserve,” the board said in a news release Tuesday.

The vote came after a request from the United Phoenix Firefighters Association to restrict access to Camelback Mountain and Piestewa Peak because of the number of rescue calls firefighters respond to on those trails. In 2020, there were 284 mountain rescues across the city, including 89 on Camelback and 40 on Piestewa. The 284 rescues were an increase from 255 in 201 and 250 in 2018, according to fire officials.

“We have had several instances of multiple mountain rescues during extreme temperatures, particularly at Piestewa Peak and Camelback Mountain,” said P.J. Dean, secretary-communications director for the union. “One of them was so extreme that we did three (rescues) in one day on the two separate mountains, which resulted in us sending 12 firefighters home mid-shift due to heat-related illnesses.” 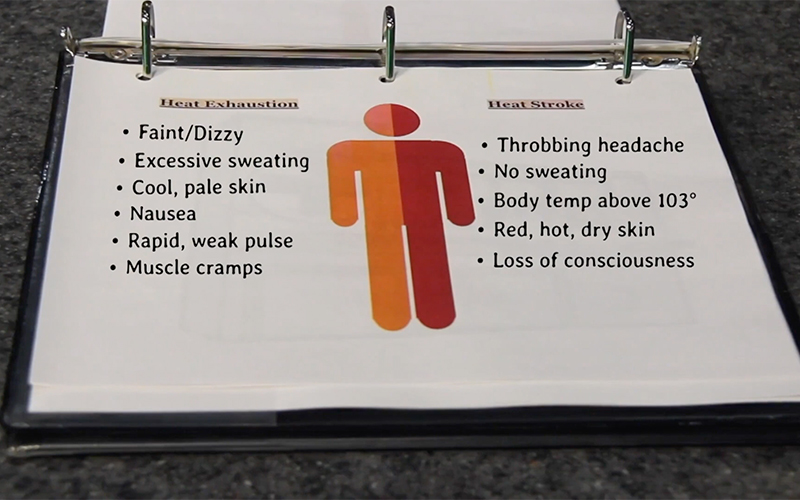 Heat stroke vs. heat exhaustion: How to know which is which

Strenuous physical activities in such weather can cause heat stroke, heart attack and other serious health problems for hikers, and rescuers face the added burden of being required to wear 40 pounds of emergency medical equipment to perform rescues, officials said.

“We just want to limit those two parks (Camelback and Piestewa Peak) just because they have a very unique set of circumstances to them where they are a lot more dangerous and a lot more complicated to perform rescues on,” Dean said.

The closures will run from Friday to the end of September, and will be reevaluated by the board in October. Officials also noted that the trails will have “an extra two hours of availability and promote hiking after 7 p.m., parking lot entrances are open until 9 p.m. at those locations” to encourage hiking during cooler hours.

The Phoenix Parks and Recreation Board approved a pilot program on Tuesday that will restrict access to trails on Camelback Mountain and Piestewa Peak from 11 a.m. to 5 p.m. on days when an Excessive Heat Watch is in effect. #HikeRight https://t.co/bhdt94yFjr

Excessive heat watches are declared by the National Weather Service in Phoenix. The service posts a color-coded heat risk chart on its website based on high and low temperature forecasts, duration of the heat and humidity.

An NWS employee told Cronkite News that it’s difficult for meteorologists to predict how frequently heat watches will be issued, due to such factors as “moisture in the air from the ongoing monsoon season.”

Regular hikers of the targeted trails voiced concerns at Tuesday’s board meeting, arguing that they’re being penalized for the mistakes of inexperienced hikers – many from out of town, they say.

“This is a challenging hike as is, so if you aren’t a hiker then try something a little bit easier because for the people that are here on a regular basis this isn’t fair,” said Caitlin Walker, who frequently hikes Camelback. “This is our space, our serenity.”

The Phoenix Parks and Recreation Department recommends that hikers watch the weather, stay hydrated and stay on designated hiking trails.

The pilot program will begin on Friday. 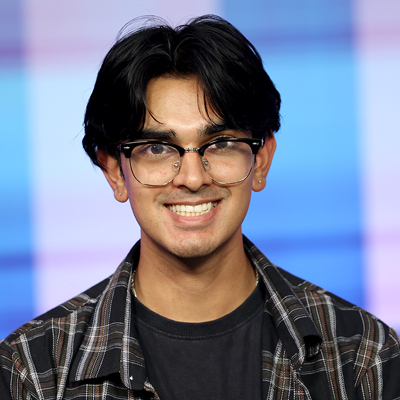