Arizona groups mobilize to help India through its COVID-19 crisis 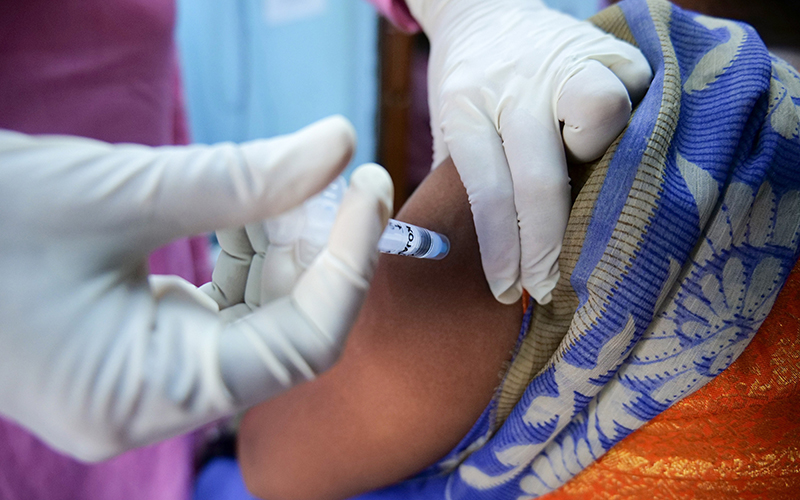 India has vaccinated 5% of its adult population ahead of what could be a third wave of COVID-19 in October. (Photo by Dipayan Bose/SOPA Images/LightRocket via Getty Images)

PHOENIX – As medical experts in India warn that a third wave of COVID-19 cases may hit the subcontinent this fall, Indian Americans in Arizona are working together to provide aid, from money to oxygen tanks to a helpline for frontline workers.

“India was not doing that bad compared to us here in the U.S., initially,” said Ritu Daryani, the Phoenix chapter coordinator for Sewa International, a humanitarian nonprofit rooted in the Hindu religion, according to its website.

“So initially, we were focused on helping vulnerable communities within Arizona first. Only when the second wave hit India earlier this year did we refocus our efforts.”

The Arizona Department of Health Services has recorded more than 890,000 COVID-19 cases and 17,868 deaths overall in the state, and 6.3 million total vaccine doses administered. 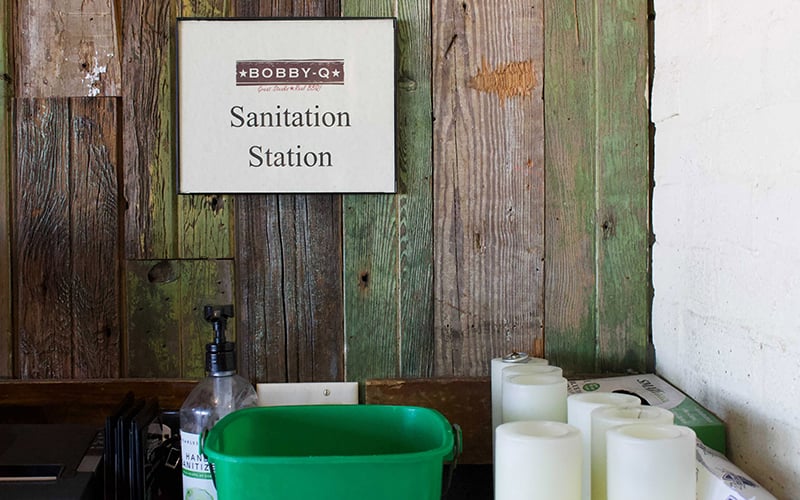 Although COVID-19 cases are on the decline in India, the second wave hit the country hard, with infections peaking in May and over 392,000 deaths overall.

Only about 5% of India’s estimated 950 million eligible population have been fully vaccinated, leaving many millions vulnerable to infections and deaths, Reuters reported.

The New Indian Express reports India saw an average vaccination rate of more than 3.1 million per day in June, picking up steam from the 1.6 million vaccinations per day at the peak of the second wave.

Delta, the highly contagious coronavirus variant discovered in India this year, is suspected to be more resistant to vaccines and has been detected in 99% of COVID-19 test results in the U.K., according to U.S. News & World Report.

Mohan Subramanian, executive board member of the India Society of Southern Arizona, said he was confident people would contribute to its Help India campaign, even though Tucson’s Indian American community is relatively small.

“In the Tucson area, we are not a very big Indian American community,” he said. “But there is a lot more cohesiveness, and I felt like our small community will rise up, especially when people back in our home country are suffering.”

The campaign, a partnership with Sewa International, began with a goal of $5,000 in donations. It quickly took in more than $16,000.

“Within a couple of days of us launching the campaign, we had calls from two people who wanted to donate $10,000 and $6,000, respectively,” Subramanian said. “I was like, ‘Wow, that is amazing,’ so it kind of reinforced our faith in the community’s ability to reach out and give back.”

Subramanian said the society plans to hold silent auctions with the charity raffle organization Millions for Tucson in the near future to provide more financial support to India.

The society’s campaign partner, Sewa International in Phoenix, has enlisted local volunteers to get resources to India as quickly as possible.

Deepali Agnihotri, a Sewa volunteer, said the nonprofit created a volunteer-run crisis helpline to assist frontline workers in India, as well as provide mental health and donation information to Indians living in the U.S. who were concerned about their family.

“On one side, families here were panicking because they were helpless and didn’t know how to help their family in India,” Agnihotri said. “And on the other side, we compiled a database of verified resources and mental health support numbers that our callers from India could reach out to. The line is active 24/7 and is monitored by 200 volunteers, and the services can range from getting callers to a hospital room to getting them food, medicine, or oxygen cylinders.”

Sewa has raised more than $5.3 million in relief aid, as well as sent 7,800 oxygen cylinders to hospitals across India and Nepal. They are currently working on a project to build 100 oxygen generation plants to “ease oxygen scarcity in the country.”

Because India and the U.S. are the world’s top two countries for COVID-19 cases, the volunteer efforts of Indians living in the U.S. have led to emotional fatigue.

“We were aware that the situation Indians are facing today, we (in the U.S.) might face tomorrow or vice versa,” said Agnihotri, who joined the Sewa helpline when her parents in India were recovering from COVID-19. “So I had seen firsthand the lack of information and resources that were available to a family in India. That was one of the reasons I joined the relief team — it was a very, very personal and emotional thing for me.”

Subramanian said the impact on Indians living in the U.S. has shown in the donation efforts.

“People need to emotionally connect with a cause to donate,” he said. “The donation numbers I have seen proves to me that humanity is what people care about. That is their emotional connection.” 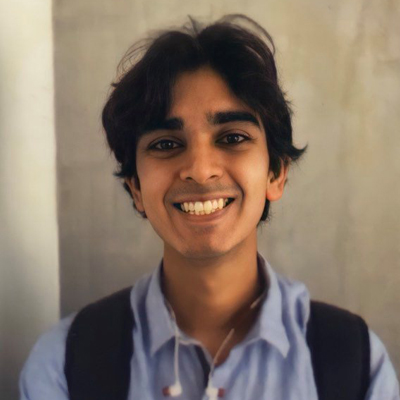