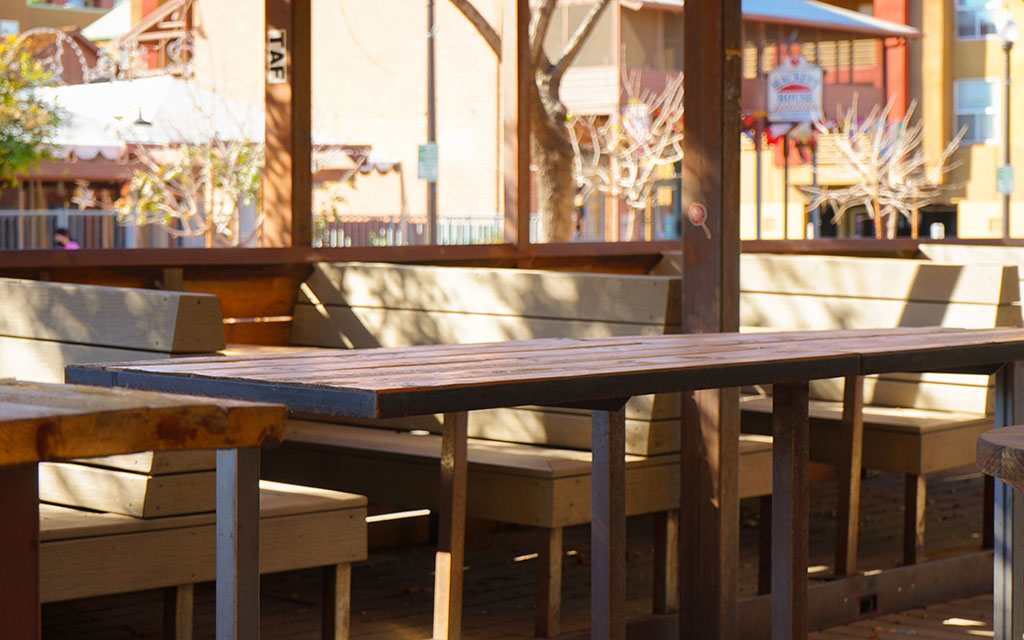 Gov. Doug Ducey announced he would lift capacity restrictions on restaurants and schools and return to mostly normal operations. Several Arizona doctors criticized the plan, saying the coronavirus that causes COVID-19 is not under control. (Photo by Sofia Fuentes/Cronkite News)

Four Arizona doctors on Friday assailed Gov. Doug Ducey’s plan to return to mostly normal operations as vaccinations against COVID-19 ramp up, warning that the coronavirus that causes the disease remains out of control.

Ducey last week said he will begin allowing restaurants and other businesses to run at full capacity, and he has issued an executive order that requires schools to offer in-person instruction for students who want it, starting Monday. Ducey has declined throughout the yearlong pandemic to set a statewide mask mandate.

Dr. Cadey Harrel, a family practitioner in Tucson, was among the physicians who criticized Ducey’s recent actions at a briefing moderated by the advocacy group Committee to Protect Medicare.

“We shouldn’t be throwing gasoline on a fire that we’re slowly starting to finally get control of,” she said. “The facts tell us again and again that until we achieve that 70% of vaccination rate in Arizona’s population, that we need to continue to double mask.” 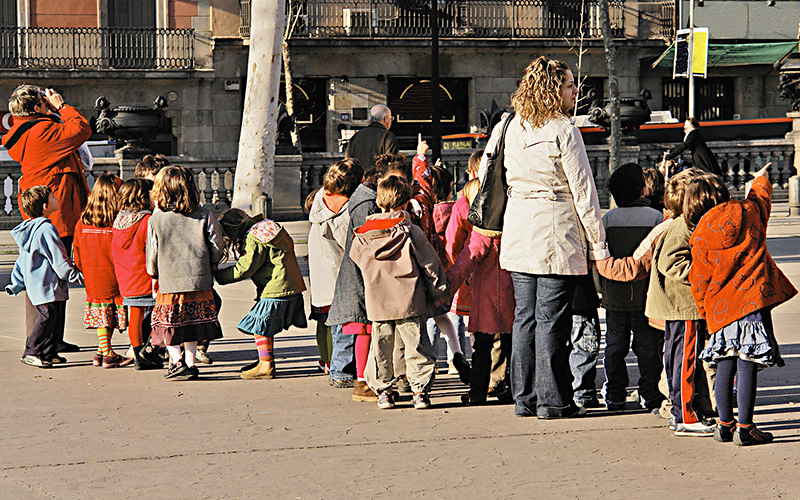 “We may endanger a lot of people and disproportionately harm marginalized communities and essential workers,” said Mills, a Phoenix obstetrician-gynecologist.

Arizona and other states have had trouble getting a robust supply of vaccines. The Arizona Department of Health Services, which is overseeing distribution at locations ranging from stadiums to local health clinics, has developed a phased approach that prioritizes people based on such factors as age, occupation – workers deemed essential were first in line – and underlying medical conditions.

An estimated 20% of Arizona residents have received at least one shot, according to the health services website. A daily average of 1,284 cases of COVID-19 have been reported in Arizona over the past seven days, according to the New York Times.

President Joe Biden has promised that 100 million Americans will be eligible for the vaccine by early summer, and in his presidential address to the nation Thursday, he spoke of action to “mark our independence from this virus.”

To help accomplish this goal, Biden expanded the ranks of medical professionals who can administer vaccines to dentists, veterinarians and paramedics.

Even as the numbers of COVID-19 cases in Arizona decline, health professionals insist on other measures to stay safe, such as continuing to wear masks and social distance. However, there is good news for fully vaccinated people. The Centers for Disease Control and Prevention this week said they can gather with one another indoors without masks or distancing.

All three vaccines – from Pfizer BioNTech, Moderna and Johnson & Johnson – provide some protection from the virus and so far have been 100% effective in preventing hospitalization and death. But as Arizona State University’s Biodesign Institute warns, “there is no such thing as a 100% guarantee.”