WASHINGTON – Tobacco use is the leading cause of preventable death in the U.S. but two recent reports say Arizona needs to do more to help people break free from using tobacco products.

“We certainly need a lot more resources here in Arizona to help people quit smoking,” said JoAnna Strother, senior director of advocacy for the American Lung Association, one of two organizations, along with Campaign for Tobacco-Free Kids, to grade the state’s actions.

The American Lung Association’s annual “State of Tobacco Control” report for 2021 gave Arizona a failing grade in three of five policies it looks at – the state’s tobacco taxes, its limits on flavored tobacco products and its funding for tobacco prevention and cessation programs.

The state got a D for access to tobacco cessation programs and an A for its restrictions on smoking in public spaces.

Arizona was not alone in its troubling grades. A third or more of states got an F for their tobacco taxes, access to prevention programs and limits on flavored tobacco products, while Arizona was one of 23 states with an A for public-smoking restrictions.

The state did relatively well in the Campaign for Tobacco-Free Kids report, which ranked Arizona 15th overall for the amount of money it is spending from the 1998 tobacco settlement on anti-tobacco programs.

But one advocate calls the ranking just “OK-ish” considering how other states performed. Only eight states spent more than half of their settlement funds on smoking prevention and cessation, and the $18.5 million Arizona is spending in fiscal 2021 is just 28.7% of what the Centers for Disease Control and Prevention recommends, according to the report. 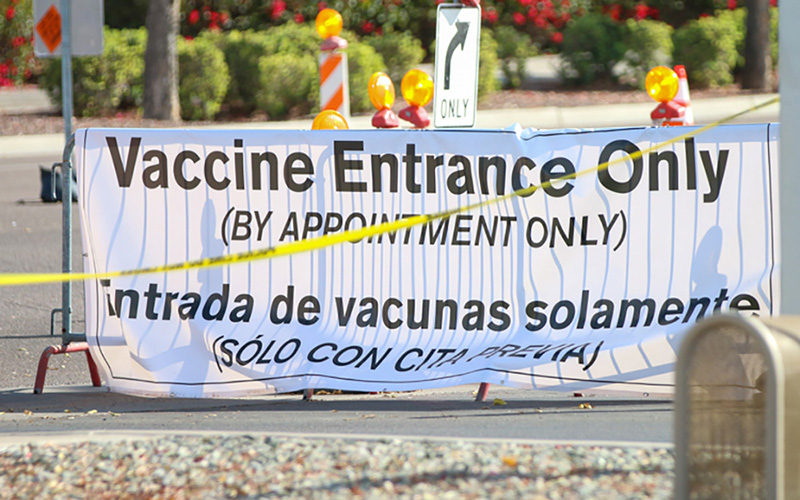 “There is no state that reaches the level that they should be,” said Brian Hummell, the Arizona director of government relations for the American Cancer Society’s Cancer Action Network. “Arizona is a little less than OK-ish. We rank 15th in the country for the percentage of the recommended level.”

The tobacco-free kids report marks the 22nd anniversary of the Master Settlement Agreement, the 1998 settlement of a lawsuit brought by 46 states against U.S. cigarette manufacturers.

That deal, with four of the largest tobacco companies, called on the companies to pay more than $200 billion over 25 years to compensate for tobacco-related health care costs the states incurred. It also prohibited the companies from marketing to youth and put restrictions on other advertising and promotional programs.

Between settlement money and their own tobacco taxes, states will collect $26.9 billion this year that could go toward anti-tobacco programs. The CDC recommends that states spend $3.3 billion on those programs this year, but the tobacco-free kids report said they will spend only $656 million, or just 2.4% of the total available.

In Arizona, part of that funding decision was driven by voters, who approved a ballot initiative in 2000 that directed the tobacco settlement funds toward the Arizona Health Care Cost Containment System, the state’s Medicaid program.

“It’s a factor of prioritization,” Hummell said. “There is … some of that money that could have been put towards tobacco prevention and education but that’s not what the state decided. It was actually a vote of the citizens to put that money to Medicaid.”

Despite the poor grades, most states were doing well in the fight against smoking – until recently, the experts say, when electronic cigarettes entered the market.

“We’ve brought down rates across the country to record lows in so many states and made incredible progress,” said John Schachter, the Campaign for Tobacco Free Kids’ senior director of advocacy communications. “But then e-cigarettes come along and all of a sudden, we are not quite back at square one but in some ways, we are behind the eight-ball again.

Two recent national reports say Arizona needs to do more to help people break free from using tobacco products. But most states were in the same boat, with advocates saying anti-tobacco policies are not funded sufficiently or strict enough. (Photo by Greg Jordan/Creative Commons)

“These are tobacco use rates we haven’t seen in decades,” said Schachter, who believes it is the flavored e-cigarettes that are driving the rise of tobacco use.

The Campaign for Tobacco Free Kids says youth use of e-cigarettes is at epidemic levels, with at least 3.6 million U.S. teens, or about one in five high school students, vaping. Hummell and Strother both noted that while Arizona has a $2-a-pack tax on cigarettes, there is no such tax on e-cigarettes.

“We know that when we increase the tobacco tax by a significant amount, it actually helps people quit and it also forestalls young people especially from even starting to try tobacco because of the cost,” Hummell said.

Strother said Arizona is “missing a big piece of revenue here that the states could be collecting on” by not taxing e-cigarettes.

“People under age are getting tobacco products and that’s a concern, especially with the vaping products because they start using the products and get addicted and then tend to become life-long smokers,” she said.

After seeing many of their initiatives die in the Arizona Senate in 2020, the American Lung Association will be back this year pushing for a vaping tax among other goals, Strother said.

“Our big push in Arizona right now during the legislative session is to get tobacco retailer licenses,” Strother said. “Arizona is one of only a handful of states that doesn’t have one.”