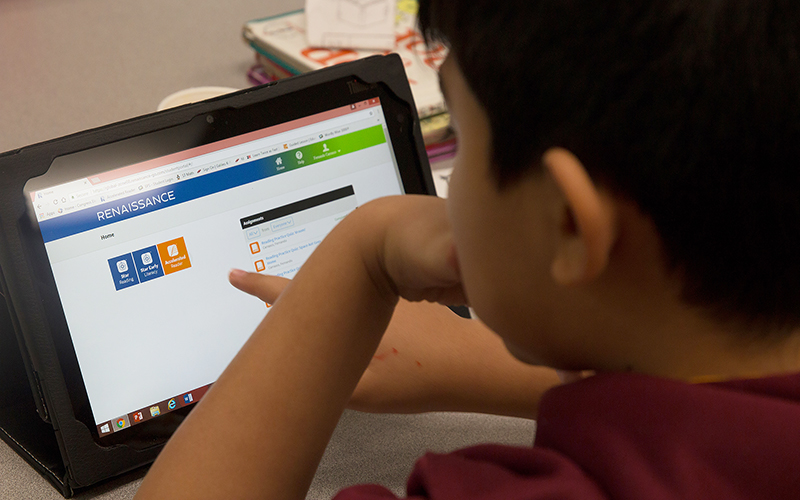 The Mesa Education Association, which advocates for about 850 teachers, wants Mesa Public Schools to halt all in-person instruction because of rising cases of COVID-19. (File photo by Faith Miller/Cronkite News)

Remote learning is the safest option for the district, which operates 80 schools, Joshua Buckley, who heads the Mesa Education Association, said Wednesday. The association sent a letter Monday to the district, requesting a shift as cases in Arizona surge.

A district spokesperson said the district was deciding on a school-by-school basis, not just looking at overall infection numbers.

The association sent its letter based on responses to a survey of its 850 members and other teachers about returning to schools after the Thanksgiving break. The survey shows 66% of respondents want the district to return to virtual learning after the break, and 10% want it to return to virtual learning when at least two of Maricopa County’s markers for concern are in the red zone, considered the most severe level for risk of transmission for the coronavirus that causes COVID-19.

There are nearly 300 cases of coronavirus per 100,000 people and a percent positivity of 12.9% in the district, which are two of the three markers. Maricopa County health officials recommend closing schools only if the third marker – that more than 10% of hospital visits are for “COVID-like illnesses” – has been met, and it hasn’t been yet.

“The decision to return in-person learning was based on metrics by county health,” Buckley said, “and we are now in the red for two of those three metrics. We never would have gone back into building if these were the numbers we were seeing.”

Neighboring districts in Apache Junction and Tempe have shifted to virtual learning, the letter noted, and Mesa Public Schools should do the same. The district offers students a choice between learning online or in-person.

Superintendent Andi Fourlis told the teachers group she would respond to its letter on Thursday, according to Buckley and Kelly Berg, the group’s vice president.

“She let me know that they were planning on meeting with principals and administrators and school board members and that they would be releasing a statement tomorrow,” Buckley said Wednesday.

Fourlis and her leadership team, in consultation with the district’s governing board, have been monitoring local data from schools and from the county at district and ZIP code levels, spokesperson Helen Hollands said.

“We make decisions on a school-by-school and, sometimes, classroom-by-classroom basis on what the appropriate learning model is,” she said.

It would be nice to have a cutoff for conducting in-person or online classes, Hollands said, adding that “we have found that the uniqueness of each of the situations requires a much more sophisticated analysis than a simple numeric threshold.”

Hollands said the district also looks at such things as whether the coronavirus is traceable to a particular program or whether additional mitigation strategies have been successful.

Officials also are considering the fact that adjacent districts have returned to remote learning, she said.

“I won’t say that it will cause us to take one action or another, but it is certainly a part of that equation,” Hollands said.

Although feedback from parents and teachers has grown with the increase in COVID-19 cases in the East Valley, Hollands said “we have feedback along the entire continuum” with no strong preference for one approach over another.

Buckley said that although school officials “can’t stop what students and teachers do outside the school building, they do have a responsibility when it comes to” the logistics of how learning takes place.”

“They have the ability to make sure that COVID doesn’t come to campuses and that it isn’t spread on campuses,” he said.

Buckley, who has been teaching for 15 years, said the in-person instruction that’s taking place in schools now is not the same instruction students got before the pandemic was declared in March. 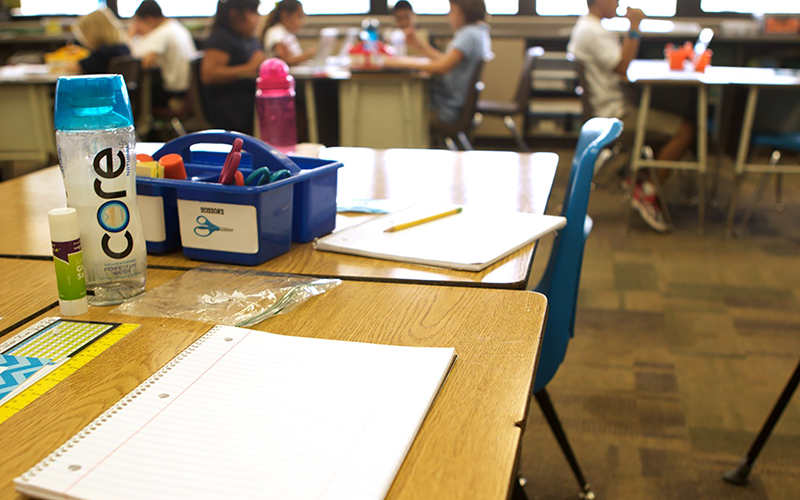 Buckley said students can no longer share supplies, work in small groups, be close to each other or create with one another.

“Essentially, teachers are teaching online but with their students in the classroom with them,” he said.

“He has left the schools to be stranded on their own without giving any leadership to the districts,” Berg said.

Because funding is tied to whether students are taught in-person, she suspects “a lot of schools are trying to stay open so they can have money in their budget.”

“It’s a delicate balancing act, and the governor doesn’t seem to want to take a stand and help out the district, so he’s letting the decisions go to the districts themselves, which pits the district leadership” against teachers and parents.

Should the district board choose to return to remote learning, Buckley and Berg said it should only consider reopening based on data.

Teacher staffing is another concern, Buckley said, adding that he “wouldn’t be surprised” if Mesa schools closed like five schools did in Scottsdale this week because of a lack of teachers.

“As these numbers get higher, teachers become more worried,” he said. “They are concerned for the health and safety of themselves, students and communities and don’t have a whole lot of leverage except for not coming into work.”

If the Mesa district doesn’t return to remote learning, Berg said, she anticipates “that a lot of teachers will start organizing sick-outs.”

“If enough teachers call out sick and they can’t get enough substitutes to cover those classes, they can’t hold class,” she said. “So I would imagine that that’s where this is heading.” 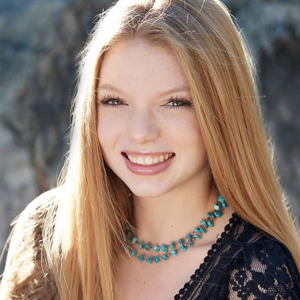