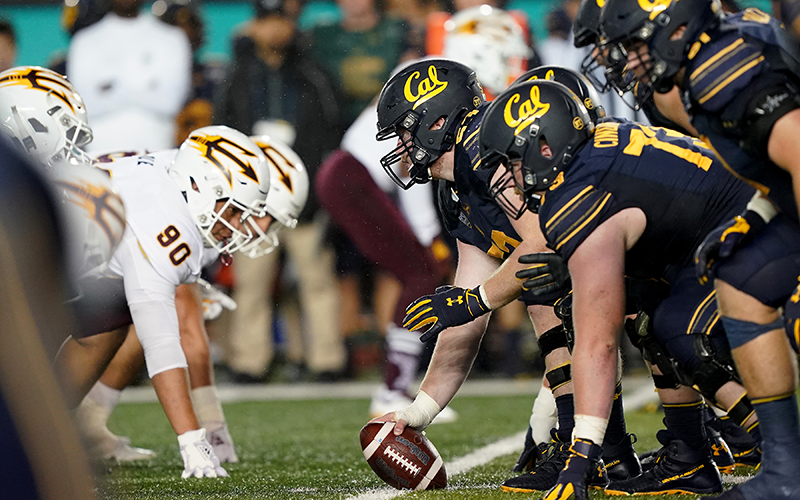 The likelihood of Arizona State and California lining up across from one another this weekend remains in doubt as the Golden Bears await news about their availability because of COVID-19 concerns. (Photo by Thearon W. Henderson/Getty Images)

PHOENIX – Just two days before Arizona State is scheduled to host California in a Pac-12 football game, the status of the contest is still in question. The game could take place Saturday or Sunday, or not at all.

Cal, who had one player test positive earlier this month, has been fighting local COVID-19 protocols in Berkeley to try and put together a roster capable of playing the game.

For most Pac-12 schools, a solitary positive wouldn’t lead to a game’s cancellation, but strict protocols in Berkeley have forced Cal into a difficult situation.

After one defensive lineman tested positive, that entire position group, along with other close contacts, were forced into a non-negotiable 14-day quarantine, causing the cancellation of the Bears’ season opener at home against Washington last Saturday.

The Berkeley Public Health order giving Cal so much trouble was issued in July, when the state saw its number of new COVID-19 cases and deaths skyrocket.

The order directly states that anyone who comes in close contact with someone who tested positive must “be quarantined in their home or another residence until 14 days from the last date that they were last in contact with the person infected or likely to be infected with COVID-19.”

Simply put, the City of Berkeley is not currently giving Cal’s football team an exception from this order, even after those in quarantine repeatedly tested negative. 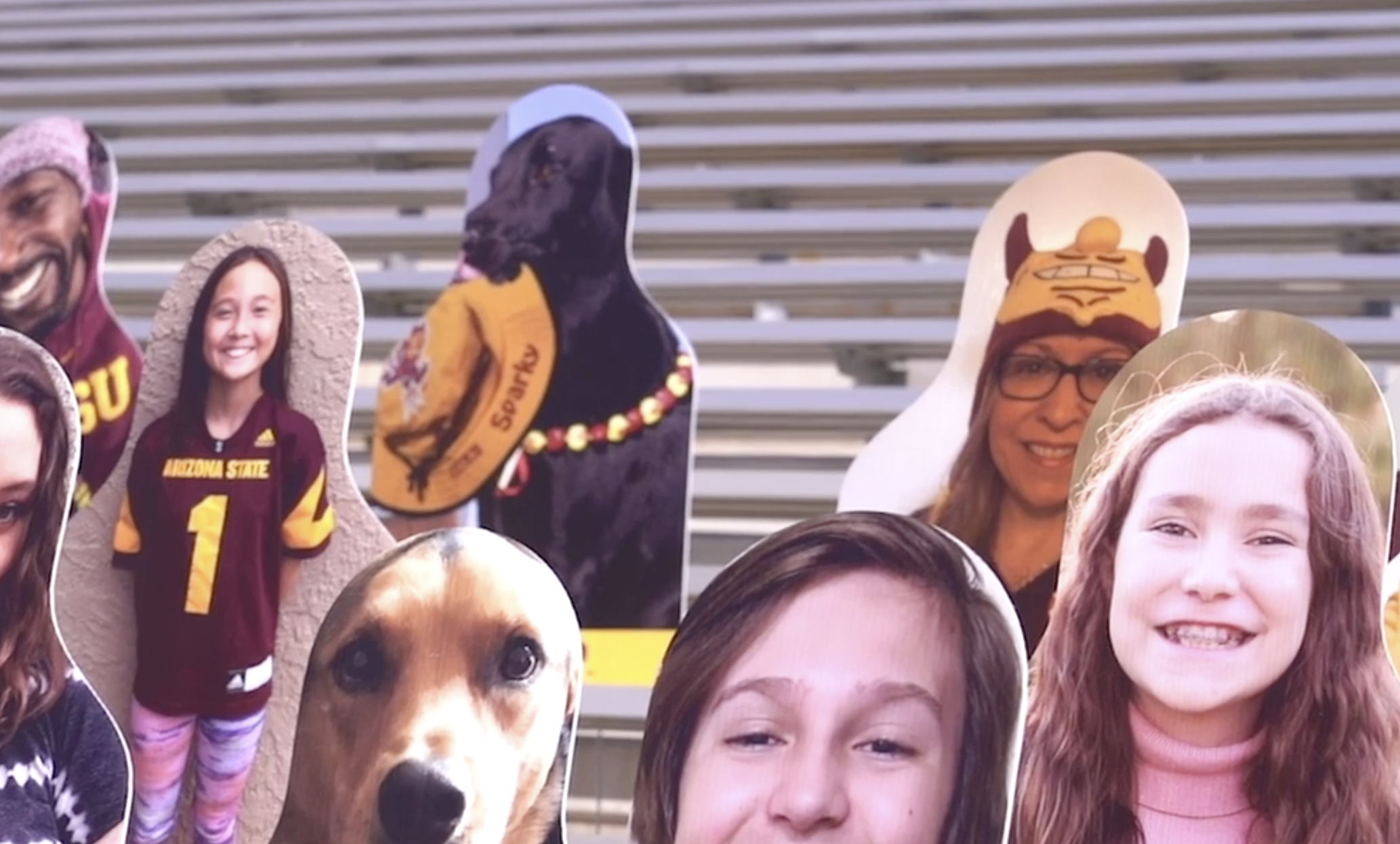 If that statement holds true, it seems that Berkeley has already made its decision concerning Cal’s status for the game against ASU.

The only way Cal could play in the game is if its quarantined players are given a reprieve from the city’s order, and it sounds like that is unlikely to happen.

Even if Saturday’s matchup with ASU is allowed to continue, those players would likely go into the game with little time to ramp up to the physical levels required to play in a Division I football game.

Given the current nationwide trend in COVID-19 case counts, the Pac-12’s struggle to maintain its schedule is hardly surprising.

In particular, Cal’s battle against Berkeley Public Health has become one of the conference’s top stories this fall.

The Cal athletic department’s issues with the city have become well known and well documented. ESPN’s Kyle Bonagura reported Wednesday that the City of Berkeley took little time to talk to the school and other quarantined players to “determine if close contact designation was warranted.”

My understanding of the initial interview with the positive case is that it was not an in-depth process. The city did not visit campus to look at protocols Cal has put in place to ensure distancing measures.

Pac-12 insider Jon Wilner has reported and commented on the story since Cal’s first cancelation. He reported throughout the week that the City of Berkeley has proved a significant hurdle for the Golden Bears to play.

From what I have gathered, the likelihood #Cal plays this week are basically like the chances of converting on fourth-and-25.

Wilner and others have suggested that Cal relocate its program out of the Berkeley area in order to play out its schedule.

A similar situation has already played out in the Southwest. After not being allowed to play in their home state, New Mexico, coached by former ASU defensive coordinator Danny Gonzales, moved its entire program to Las Vegas in order to play this season.

It is unclear whether Cal would consider such a move, but Cal coach Justin Wilcox remained open to the idea when asked by reporters.

“The football program (is) open to doing whatever we can do to give our players the best chance to play,” Wilcox said.

There is plenty of uncertainty surrounding Cal’s future this season, but ASU’s near-future is also fairly cloudy.

With the Cal game in doubt, there are a few possibilities for this weekend. First, Cal could find a way to play. If it doesn’t, it is likely ASU would have to wait until next week to try and make up for their 28-27 loss to USC in the season opener. However, another more drastic option is floating around.

Wilner suggested that ASU could be planning to play UCLA this week instead. The Bruins’ original opponent, Utah, is also dealing with coronavirus-related problems.

Would think UCLA and ASU are making contingency plans to play in Tempe. The Bruins could use Utah's aircraft and Cal's hotel https://t.co/bEPTJUaVuG

However, Utah athletic director Mark Harlan suggested in a tweet Thursday that its situation is taking a turn for the better. The Utes are still confident of making their game against the Bruins.

Another good few days in football testing. Daily testing and preparation continues as we move onward, day by day, to UCLA- lets all up our efforts and work together to mitigate and fight this virus. As always, continue to Mask Up!

If Utah is able to play UCLA, that would take that option off the board for ASU.

No matter the ultimate outcome of the game, it’s clear that COVID-19 poses a serious threat, not only to games on the West Coast, but to matchups nationwide.