WASHINGTON – When the Supreme Court takes up the constitutionality of the Affordable Care Act – again – Tuesday, Tucson resident Alicia DeWitt will be watching the case closely.

Without the ACA, DeWitt said she would not have been able to get health insurance to pay for surgery to remove a brain tumor, and would not be able to afford the medications that keep her alive today.

“I’m completely dependent on medication. I’ve been left with this permanent disability and this dependent for the rest of my life because I didn’t have access to care,” said DeWitt, a social worker, of the complications she lives with as a result of Cushing’s disease.

DeWitt is one of an estimated 223,000 Arizonans who could lose their health care coverage if the ACA is overturned, according to Protect Our Care, an advocacy group that fights to preserve the law.

That number includes an estimated 50,000 young adults in Arizona who would no longer be able to stay on their parents’ insurance until age 26, and 75,000 children who would lose protection, the group said.

But the 18 states that challenged the law – including Arizona – say its “individual mandate,” which requires that people have health insurance, is an unconstitutional burden on private citizens. 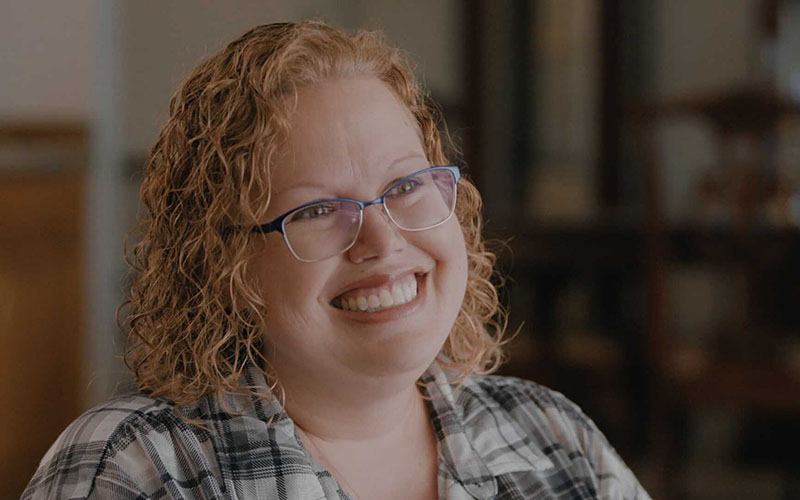 Alicia DeWitt said the Affordable Care Act allowed her to get insurance that helps her pay for life-saving medications after brain surgery. (Photo courtesy Alicia DeWitt)

Arizona Attorney General Mark Brnovich did not respond to a request for comment on Tuesday’s high court hearing. But in earlier statements, when he announced that Arizona was joining the lawsuit, he said the ACA “forces an unconstitutional and irrational regime onto the states and their citizens” and without the tax penalty from Congress, the law is “now unconstitutional.”

Tuesday’s hearing will be the seventh time the ACA will be presented to the Supreme Court, and the second time it has heard arguments on the individual mandate.

Under the ACA, better known as Obamacare, individuals are required to have health insurance, either through their employer, through the private marketplace, through subsidized state marketplaces or through programs like Medicaid or Medicare. People without coverage were subject to an escalating penalty with their income taxes.

The law included a number of other popular provisions, prohibiting insurers from denying coverage to people with pre-existing conditions, allowing children to stay on their parents’ insurance plans until age 26, expanding Medicaid eligibility and mandating some coverage, among other changes.

But the law was immediately challenged on several fronts, and in 2012, a 5-4 Supreme Court upheld the individual mandate, saying it could be considered a tax, which is within Congress’ power to impose.

Congress responded by reducing the tax penalty to zero. That led to the latest suit, which argues that the individual mandate can no longer be considered a tax and should be overturned – possibly taking the entire law with it.

While the individual mandate is the focus of the case, the guaranteed-issue provision for people with pre-existing conditions has drawn the most attention in the debate over the law. 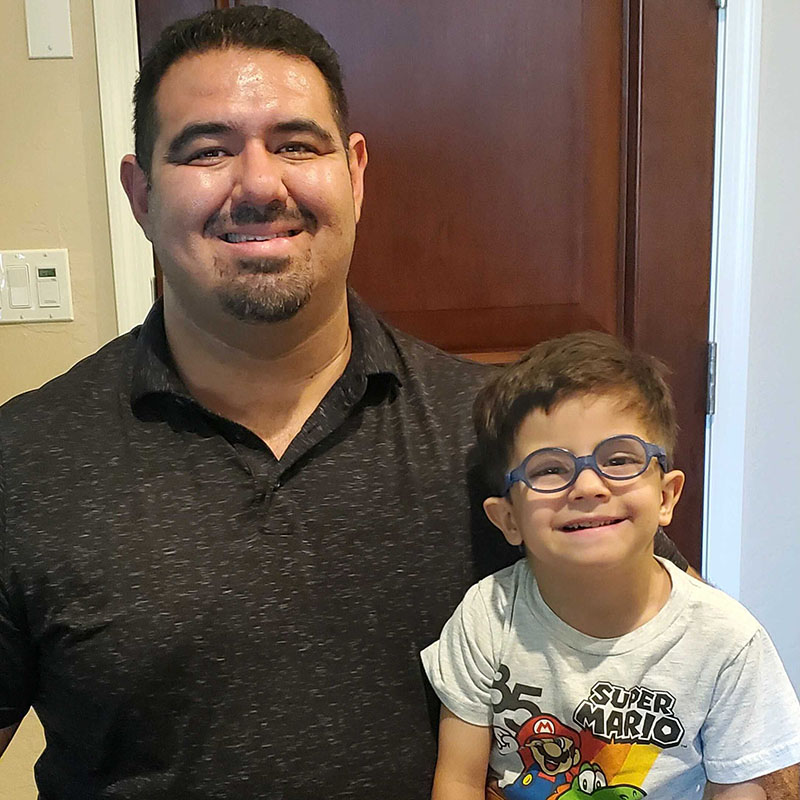 Gilbert resident Steve Gomez said he relies on the Affordable Care Act, also known as Obamacare, to help pay for care for his son, Anthony, who was born with heart defect that has required expensive surgery. ( Photo courtesy Steve Gomez)

President Donald Trump has promised to protect pre-existing conditions for Americans, but has yet to put forth a detailed plan. In September he signed an executive order, the “America-First Healthcare Plan,” that says only that it is administration policy to “ensure that Americans with pre-existing conditions can obtain the insurance of their choice at affordable rates,” and that the ACA was not the best way to do that.

Arizona lawmakers this year did approve a bill barring insurers from denying coverage to people with pre-existing conditions. But that law, signed in June by Gov. Doug Ducey, only takes effect if the ACA is overturned.

A Supreme Court ruling is not expected until months after Tuesday’s hearing. But Protect Our Care communications director Anne Shoup said an adverse ruling by the court would impact everyone – even those who are not reliant on the law.

“It would affect people who have private health insurance through their work, it affects people on Medicaid and Medicare, it would affect young people who were able to stay on their parents’ health care plan, and it would just throw the whole system into chaos,” Shoup said.

People like University of Arizona grad student Alessondra Springmann and Gilbert resident Steve Gomez are both reliant on the ACA, for themselves or their loved ones.

Springmann said that had the ACA been in place earlier, she may have received a diagnosis of her inflammatory bowel disease diagnosis and been able to start the necessary treatment sooner, but she went a year and a half without a diagnosis because of fears she would become “uninsurable.”

“I’m really terrified of what further destroying the ACA could mean,” she said. “I’m paying money to stay alive.” 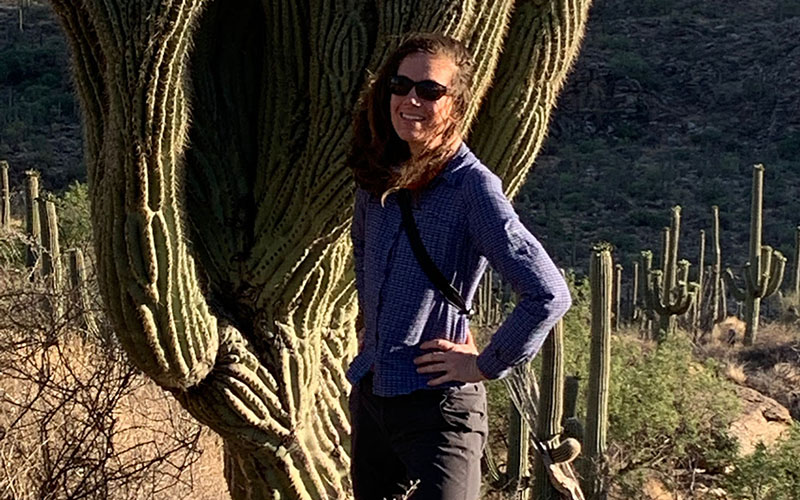 Even with insurance, Springmann said she still spends more than 10% of her income on medical expenses.

“I feel like I’ve been robbed in some ways of what my 20s and 30s could have been like if I could have had a diagnosis and not have doctors worry about rendering me uninsurable for the rest of my life,” Springmann said.

Gomez relies on the ACA and Medicaid for his son, Anthony, who was born in 2015 with a congenital heart defect. Gomez said the hospital bill for his son’s heart surgery – who was 6 months old at the time – topped $3 million, and he still requires several treatments and medications.

“My son is not looking for a handout,” Gomez said. “We are on Medicaid, and that took a big swallowing of pride for me to apply for that help. It’s help that’s there for a reason, it’s there for people like my son.”

DeWitt and her son both have complex medical conditions that require medication, specialists, and therapists. DeWitt’s prescriptions alone can cost $8,000 to 9,000 a month, she said, and that’s with insurance.

“It’s extremely expensive for an insurance company to cover me and to cover my illness and to cover the treatments and the procedures that I need,” DeWitt said. “To weigh that out, you need a lot of healthy people in the system.”

Gomez, Springmann and DeWitt all acknowledge that the ACA is not perfect, but they say it is a first to continue building. All three will be listening intently to Tuesday’s Supreme Court arguments.