By Connor Worley/Special for Cronkite News 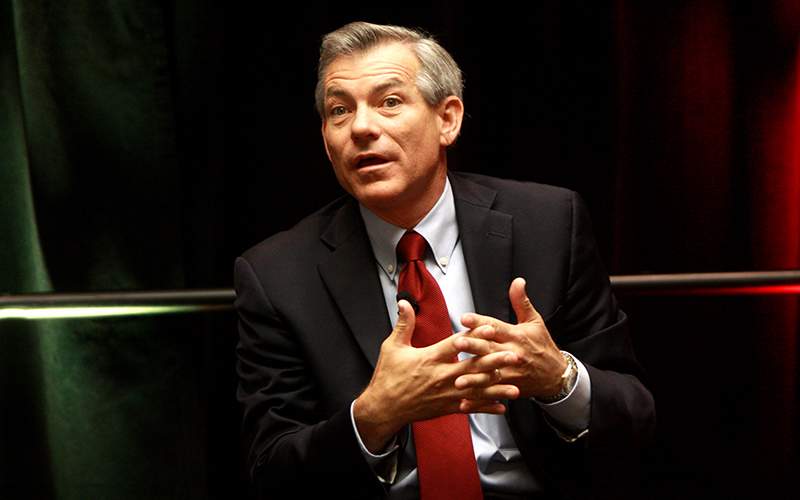 EDITOR’S NOTE: David Schweikert did not respond to multiple written and telephone requests for an interview. Because he did not respond to questions about his priorities and qualifications, Cronkite News is publishing information about his candidacy based on web research, statements issued by his campaign and media coverage.

Border security, lowering taxes on businesses and the right to keep and bear arms are his top issues, according to his campaign website. Schweikert also supports a reduced Congress in size and cost, strict laws on illegal immigration and a strengthened national security.

Schweikert has said the national debt is too high, and he contends that too many politicians in Washington, D.C., are “continuing to spend and borrow money without ever considering the consequences.” 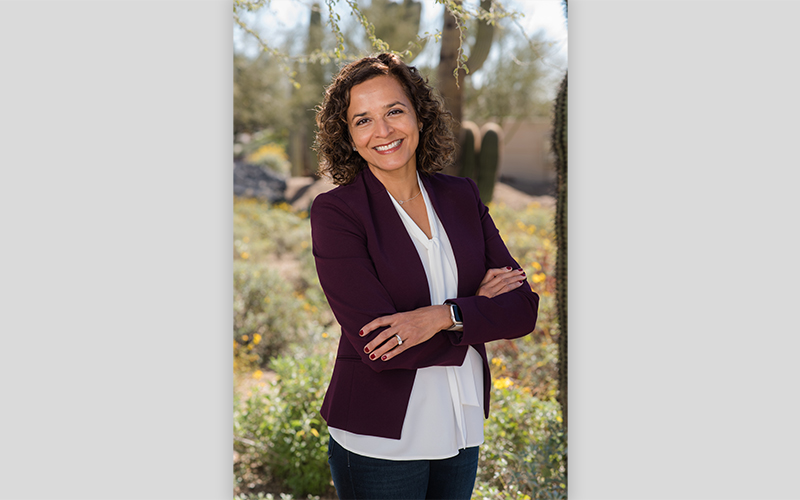 He is staunchly anti-abortion, stating his dedication to “protecting and defending the rights of the unborn.”

While campaigning for reelection in 2018, Schweikert told Cronkite News that his experience in government, from the local to the national level, is what makes him the best candidate for the office.

Schweikert was first elected to Congress in District 5, before redistricting in 2013 put his home in District 6.

He was elected to the Arizona House of Representatives in 1990 and remained until 1995, serving as majority whip in his second term. Schweikert was elected as chairman of the Arizona State Board of Equalization in 1995, serving until 2003, and was Maricopa County treasurer from 2004 to 2007. 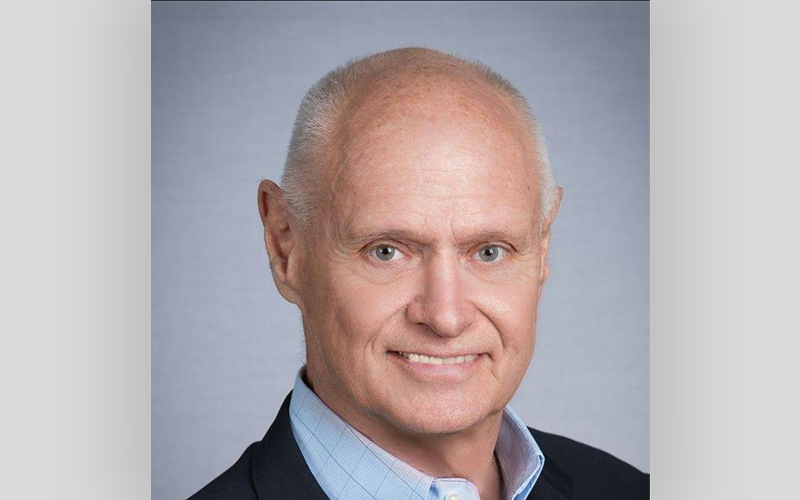 In March, he self-quarantined for two weeks after a staffer tested positive for the coronavirus that causes COVID-19, In July, Schweikert sent a tweet urging people to wear masks in public spaces or when close to others, adding, “We must keep others safe during #COVID-19 and remember to look out for our friends and family.”

Schweikert’s House website provides a COVID-19 resource page. He’s also introduced legislation to do aid families during the pandemic by expanding the accessibility of the medical expense tax deduction.

In July, Schweikert admitted to 11 counts of campaign finance violations, misuse of congressional office funds and pressuring legislative staff to do campaign work. In response to the charges, which were brought by the House Committee on Ethics, Schweikert agreed to a reprimand by the House and paid a $50,000 fine.