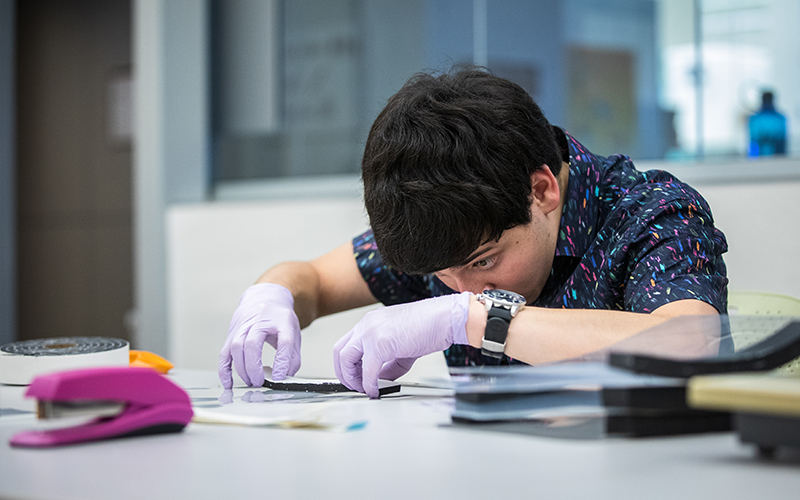 On Sept. 2, ASU said it had 957 positive COVID-19 tests among students. Critics questioned why the number dropped to 807 in the Sept. 6 report. ASU has since added cumulative numbers to its website. (Photo courtesy of ASU)

PHOENIX – Arizona State University President Michael Crow defended the accuracy of the school’s updates on COVID-19 infection rates during a virtual news conference Wednesday, promising that cumulative numbers of cases would be added to the data sets going forward.

Crow was joined by other ASU officials after the school’s numbers were questioned by news organizations, critics on social media and university advocacy groups because the university initially was reporting only “active cases,” causing a seeming dip in the number of positive cases in the weeks after ASU’s campuses reopened Aug. 4.

Crow acknowledged the public response to the dip, noting that the school opted to report “medically cleared individuals,” data that he said is “something that has not been done by the health department and not reported by the media in general.” He called the university’s method more accurate.

On Sept. 2, ASU released a positive case count that showed 957 positive tests among students. On Sept. 6, the total dropped to 807 without explanation.

By Wednesday evening, the university had updated its COVID-19 management strategy page to show the cumulative totals.

Since Aug. 1, ASU has recorded 1,305 positive tests among students and 25 among faculty and staff, according to the site. It also said ASU has collected about 48,152 test results from students and employees.

ASU officials said they had not previously included cumulative totals since they began tracking cases on Aug. 1 because that number fluctuates drastically from day to day and does not give an accurate picture of where the university stands in transmission spread and active cases.

“We have what we actually consider an accurate picture,” Crow said. 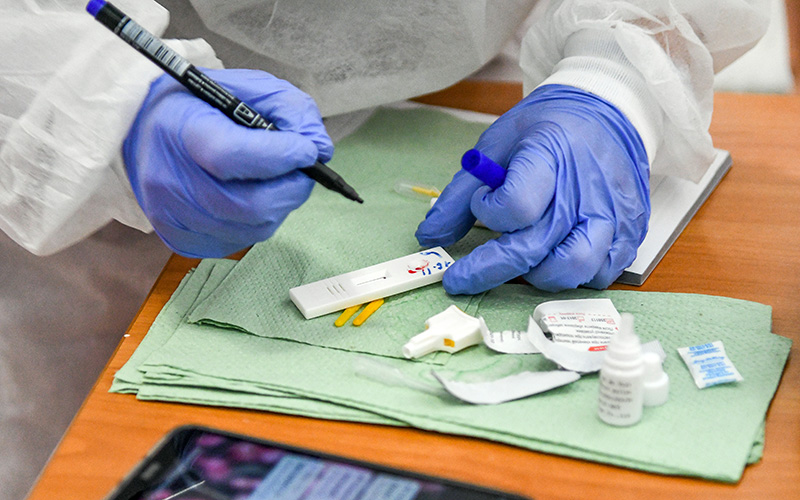 Crow said people who test positive do not remain positive, so when they’re cleared, they’re no longer counted as a positive case. Under the recommendations of the Centers for Disease Control and Prevention, individuals released from quarantine are not retested for three months, and then only if they show symptoms. This is to avoid false positives in which a person may have traces of COVID-19 in their system but not a transmittable amount that warrants isolation.

However, other universities and state and federal health departments have been sharing cumulative totals since the start of the pandemic in March. The University of Arizona has updated its COVID-19 testing results with daily positive numbers and the cumulative total since testing began July 31.

At Northern Arizona University, 2,500 students and staff members are randomly selected to be tested each week, following a three-week testing surge in August during which 3,016 tests were given. NAU’s COVID-19 webpage does not show a cumulative number of positive cases, but as of Sept. 4, NAU had 34 active cases.

Arizona health officials have announced 206,541 cases in the state, cumulatively, since the beginning of the epidemic.

Neal Woodbury, interim executive vice president at ASU, said the university is focusing on testing the general population of students and employees at random instead of just those seeking testing, such as symptomatic individuals and athletes. Woodbury said this takes time because people who are to be tested must be notified and given time to have the test performed.

In addition, statewide testing has seen a dropoff since the first weeks of the pandemic, according to Joshua LaBaer, executive director of Biodesign Institute at ASU.