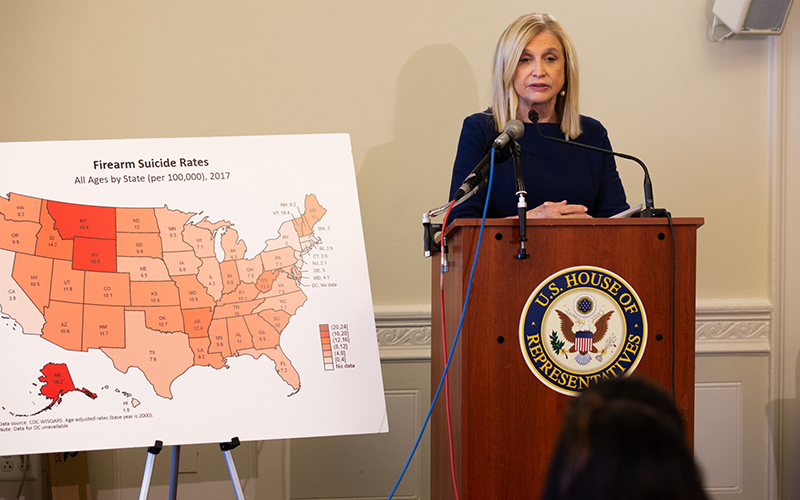 Rep. Carolyn Maloney, D-N.Y., answers questions at a conference to release a report claiming a link between access to guns and the the prevalence of firearm suicides. (Photo by Harrison Mantas/Cronkite News) 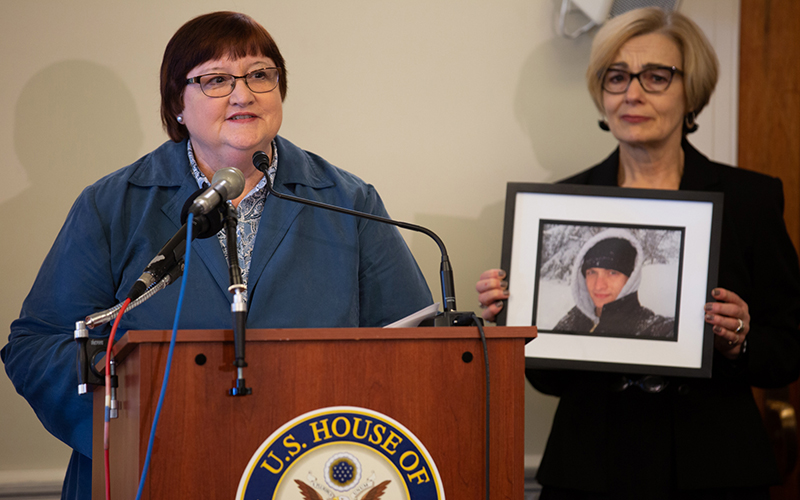 Dorothy Paugh, left, who helped push a red-flag gun law in Maryland, with a picture of her son, Peter, who took his life with a firearm. Paugh’s father also committed suicide with a gun. (Photo by Harrison Mantas/Cronkite News) 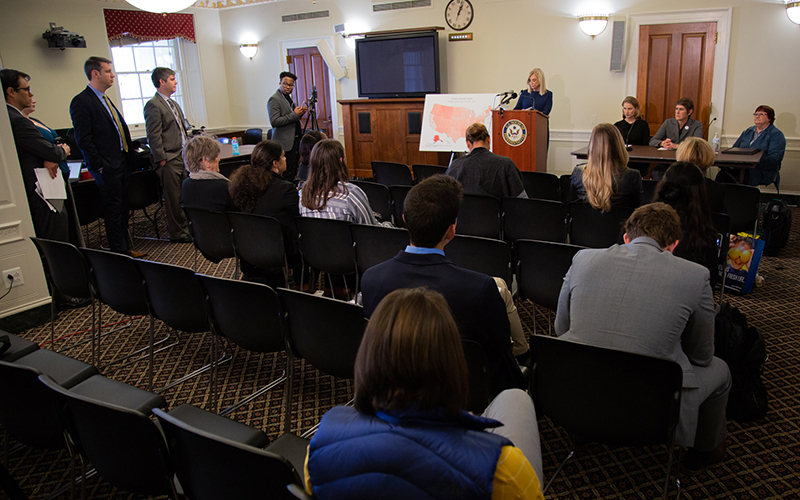 The report, by Democrats on the Joint Economic Committee, said there has been a steady increase in such deaths since 2000, reaching 7.7 suicides by firearm per 100,000 residents in the U.S. in 2017.

By comparison, the rate in the Phoenix-Mesa-Scottsdale area and in the state as a whole was 10.6 gun suicides per 100,000 in recent years.

Rep. Carolyn Maloney, D-N.Y., who released the report Monday, said it shows that “access to a gun doesn’t make you safer. It actually can put you in significant danger.”

The report shows that a firearm is the most lethal suicide method, with 85% of attempts resulting in death compared to just 5% for other methods. That’s all the more reason to restrict easy access to guns, Maloney said.

“If you survive a suicide attempt, nine of 10 survivors do not attempt again,” she said.

Requests for comment from the National Rifle Association and the Arizona State Rifle and Pistol Association were not immediately returned Monday.

Maloney and other advocates used the forum to push for tougher background-check legislation, and laws that would empower family members to temporarily remove firearms from a person in crisis.

Dorothy Paugh lost both her father and her 25-year-old son, Peter, to gun suicide. She was on hand for the report’s release Monday to talk about her efforts to get Maryland’s Extreme Risk Protective Order Law passed last year.

“Maybe if someone had taken my dad’s gun away, he would have set a better example for Peter to follow,” Paugh told the audience. “He would have shown that it’s OK for a grown man to ask for help.”

Critics have argued that gun suicides are no more prevalent than any other method, and that laws like Maryland’s are an infringement on the Second Amendment.

But Robin Lloyd, managing director at the gun-control organization Giffords, said the data shows firearm suicides make up almost half of all fatal attempts.

“Firearms are extremely lethal,” Lloyd said. “If somebody is in that acute moment of crisis, and decides to reach for a firearm, more often than not that ends in death.”

Data from the Centers for Disease Control and Prevention show firearm suicides made up the largest percentage of all violent crime deaths in 2017. Gun suicides accounted for 35% of violent deaths that year, compared to 22% for gun homicides.

The House Democrats’ report found a similar link between rural areas and gun suicides. Gender and age also had a strong influence on the likelihood that someone would attempt suicide by firearm: Between 2000 and 2017, the rate for men was roughly 10 times the rate for women, the report said.

Currently in Arizona there are few if any laws on the books requiring a person to turn over their firearms to authorities, but Gov. Doug Ducey in August came out in support of red-flag laws similar to the one passed in Maryland. Democratic Senate hopeful Mark Kelly has gone a step further by calling for universal background checks. 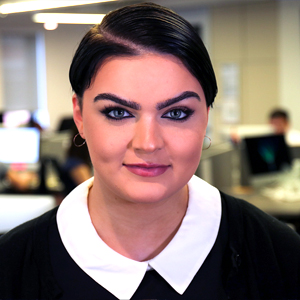