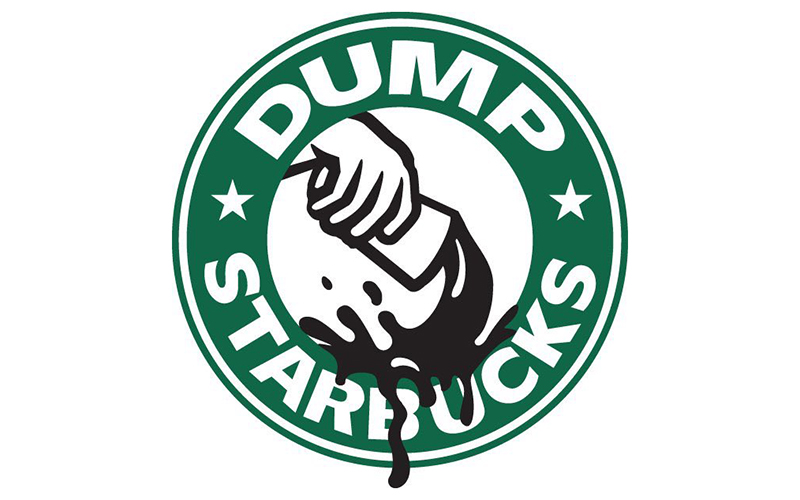 PHOENIX – A social media furor has erupted over a Fourth of July incident at a Tempe Starbucks in which a barista asked six police officers to leave because a customer felt unsafe. As of Monday afternoon, the hashtag #DumpStarbucks had been retweeted more than 20,000 times.

Some people vehemently defended police and vowed to boycott Starbucks. Others questioned the larger issue of the public’s trust in law enforcement – a suspicion that could put society at risk, an Arizona State University professor warns.

The Tempe Officers Association posted a statement on its Facebook page on July 5, saying the officers had been asked to leave a Starbucks near McKellips and Scottsdale roads on the previous day. 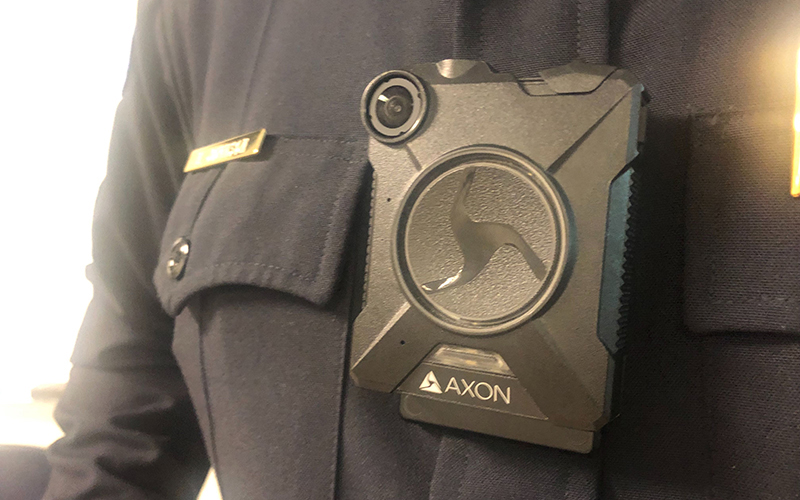 It said a barista who knows one of the officers told him that a customer felt unsafe in the officers’ presence and asked them to either step out of the customer’s line of sight or leave the premises.

In describing the events, the association used the hashtag #DumpStarbucks on Twitter and Facebook. It soon began trending.

Shelly Patnaud Dixon responded to the union’s post on Facebook: “To all the Tempe officers and any other officers reading this post. Our family here in Scottsdale will gladly buy you better coffee at Dutch Bros. Thank for your service.”

Others pointed out that the officers were paying customers. Nickii Hoeffler wrote, “I am sick of Starbucks politics … this is the last straw for me. Bye Starbucks.”

Others questioned police behavior that may have led to this incident.

Tempe police also released a statement, saying the department values relationships with the community and “will always attempt to positively engage with our residents, businesses and visitors.”

“It is our hope that the incident … was an isolated incident between one community member and a single employee, rather than an entire organization.”

In response to the numerous requests for comment regarding Tempe Police Officers being asked to leave Starbucks on July 4th, 2019 attached is the statement on behalf of the Tempe Police Department. pic.twitter.com/biTc4eTqTy

Rossann Williams, an executive vice president at Starbucks, issued an apology to the Tempe Police Department on Sunday.

“When those officers entered the store and a customer raised a concern over their presence, they should have been welcomed and treated with dignity and the utmost respect by our partners (employees),” according to a letter posted on the company’s website. “Instead, they were made to feel unwelcome and disrespected, which is completely unacceptable.”

In Phoenix, tensions between police and the public have risen to a boil in recent weeks after the release of a video last month showing officers, with guns drawn, confronting a couple whose 4-year-old daughter was accused of shoplifting a doll from a dollar store. That led to apologies from the mayor and chief of police, as well as a packed forum and a marathon Phoenix City Council session at which community-police relations were front and center.

Mistrust in law enforcement can have negative repercussions, according to Adam Fine, an assistant professor in the School of Criminology and Criminal Justice at Arizona State University.

The journal Developmental Psychology recently published an article by Fine, who conducted a study showing that in the past decade, youth perceptions of legal authority – such as law enforcement and the justice system – have become consistently more negative every year, he said. His nationwide survey reached 999 youngsters ages 7 to 14.

“The more the public does not trust law enforcement,” Fine said, “the less safe we are as a society.”

The distrust isn’t with all authority figures, he said.

“Kids actually differentiate between law enforcement and the justice system on the one hand and other types of authority figures on the other. Things like schools, religious institutions and organizations,” fine said. “There’s something unique that’s happening with kids’ perceptions of law enforcement and the justice system across the last decade.”

Fine said he believes the change in perception is driven by social media.