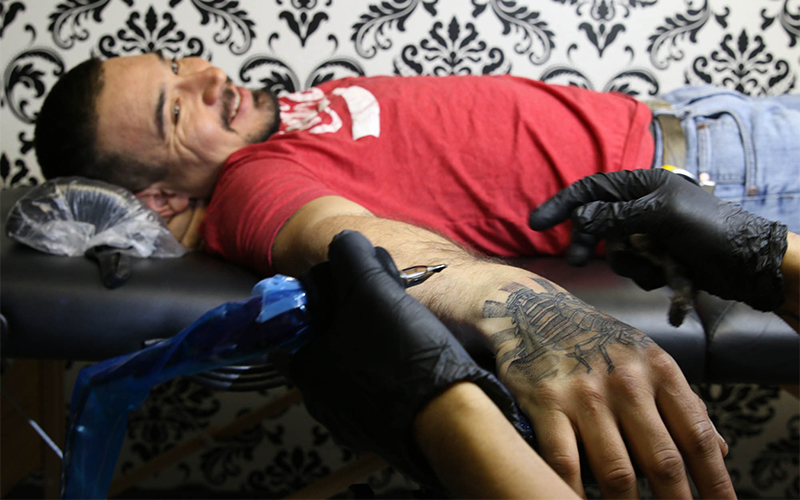 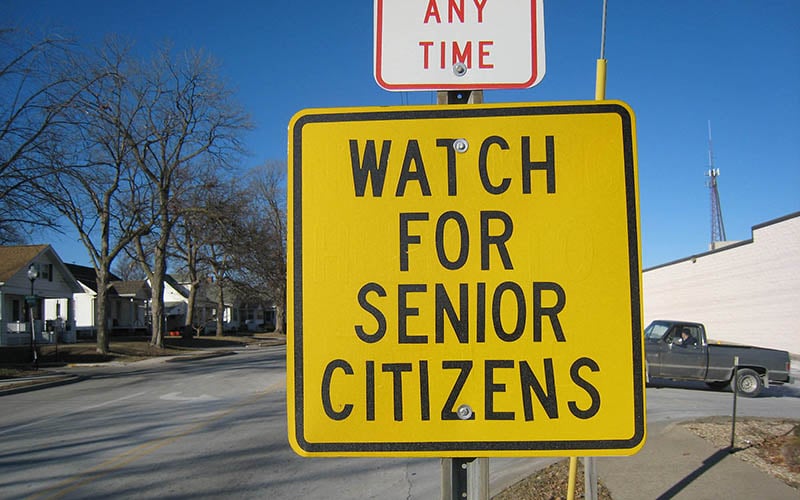 PHOENIX – Several members of the Arizona fashion scene are striving to bring plus-size models, as well as those who are more diverse racially and ethnically, to the forefront. 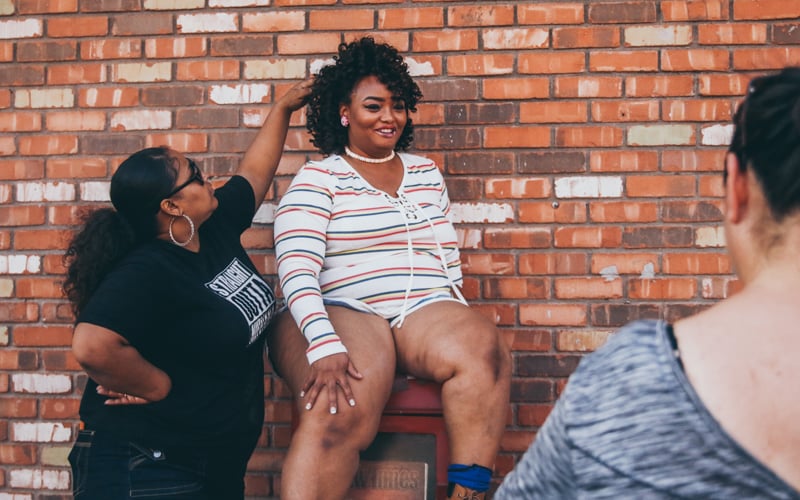 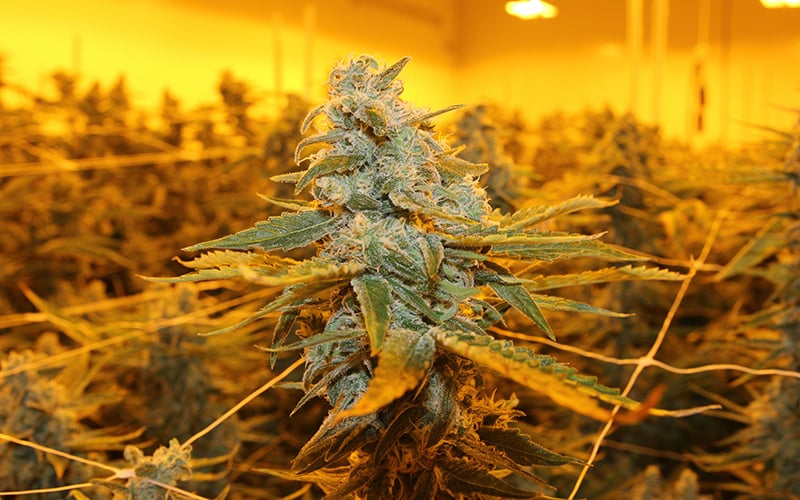 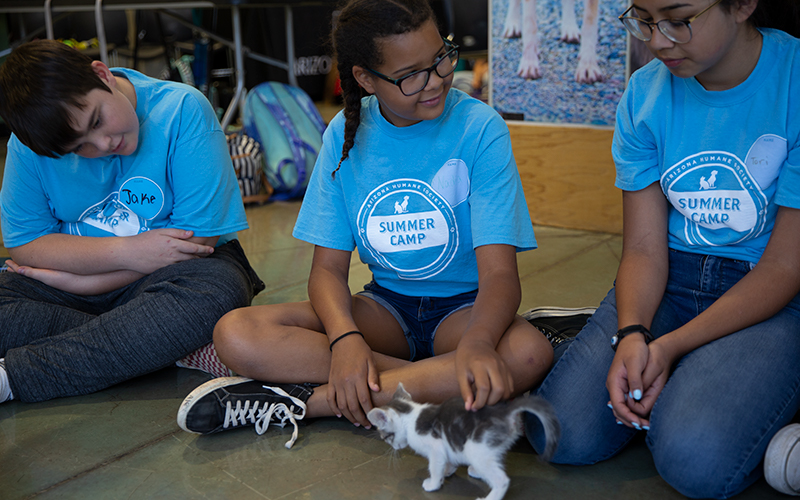