Arizona has merged its system for mental health care and physical care under AHCCCS, the state’s alternative to Medicaid. The change is meant to increase efficiency and improve service to 1.5 million low-income residents. (Photo by Paul Brennan/Creative Commons)

PHOENIX – Arizona’s Medicaid agency has blended its health-care programs for mental and physical health for 1.5 million people in a move to increase efficiency and improve patient health. 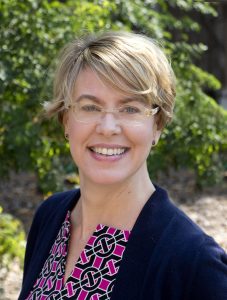 The Arizona Health Care Cost Containment System, known as AHCCCS, now contracts with organizations to manage coverage of such physical ailments as diabetes and heart disease, as well as behavioral-health needs, including therapy, counseling and substance-abuse treatment.

Before the change, which took effect Oct. 1, some Arizonans enrolled in AHCCCS had to thread a labyrinth of plans, depending on their needs. That meant multiple medical networks, different doctors and extra paperwork.

“Some people with high needs would have the most difficult, fractured system that they’d have to navigate,” said Heidi Capriotti, spokeswoman for AHCCCS.

The program pays medical bills for low-income residents by contracting with seven managed-care groups, such as Mercy Care or Banner University Family Care, that are similar to insurance networks. Those groups then provide doctors and other medical help to patients.

“Someone with asthma has a physical condition, but if they also have anxiety, that would probably augment and make their asthma worse,” Capriotti said. “By treating both and looking at both simultaneously, ideally you get better health outcomes.” 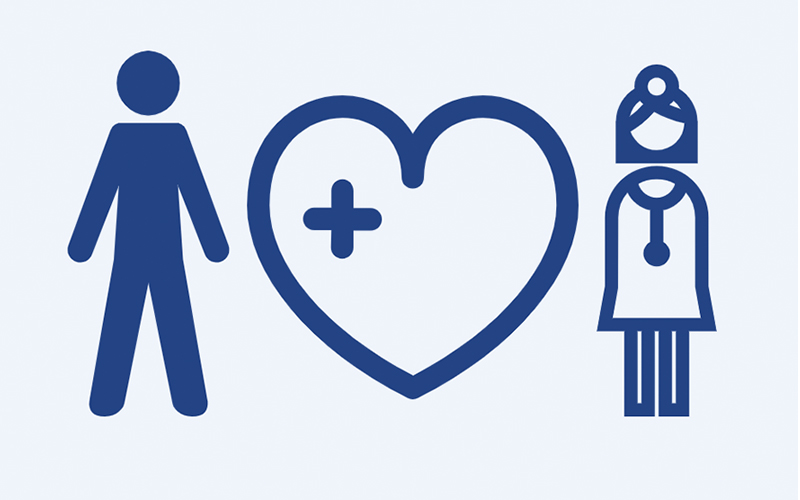 At least 1 in 5 Medicaid enrollees has a diagnosed mental-health condition, according to a 2015 Congressional report.

People with serious mental illnesses, such as schizophrenia and severe depression, have been served by an integrated system since 2015, according to the AHCCCS website. Other groups, such as people in long-term care, have had integrated care for years.

Groups whose care management had previously been integrated comprised more than 160,000 people, compared with the 1.5 million who were placed under an integrated system in October, according to AHCCCS. Capriotti said that by 2020, children in foster care and children with developmental disabilities under long-term care will have integrated care.

Christy Dye, chief executive of Partners in Recovery, which operates clinics where patients receive physical and mental health treatment in one building, said patients in the integrated care program had a 25 percent decrease in emergency room visits from 2015 to 2016.

She said it’s unclear how significant the impact will be for the 1.5 million AHCCCS enrollees whose network plans were integrated Oct. 1. 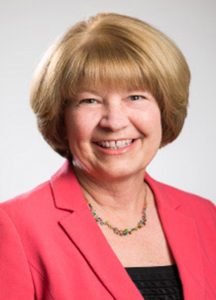 “The goal is that people live longer and better, and for society we don’t spend as much on health care,” Dye said. “I’ve seen concrete evidence of some of those, but not on such a big scale.”

“Psychiatry might prescribe medication that escalates blood pressure and the primary-care provider might be trying to bring blood pressure down, and nobody is talking,” Dye said.

AHCCCS pays contracted managed-care groups a monthly rate to foot the bill of medical costs for each enrolled member.

“They now have a financial incentive to make sure patients are getting the right care at the right time through their provider networks because they have financial risk from both the physical health and the mental health side,” Humble said.

The change is likely to have the largest impact on the seven managed-care organizations providing health care, he said.

“From a patient perspective, I don’t see it as a watershed event,” Humble said. “Over time, there will be increasingly better coordination between physical health and mental health and that will be a good thing for patients.”