PHOENIX – A Phoenix subcommittee on Wednesday unanimously agreed to move forward a proposal to spend $149,000 on a study into a recent rise in officer-involved shootings, which already have exceeded the annual totals for 2017 and ’15.

Phoenix police have been involved in 23 shootings from Jan. 1 through May 29, according to a report sent to the Public Safety and Veterans Subcommittee. About a dozen of those shootings ended in fatalities.

The emergency request now goes to the full City Council. If approved, the study would begin in early July and last about six months.

Police Chief Jeri Williams made the request, saying the department would like to work with the National Police Foundation to conduct the study to better ensure the safety of the community and officers. Arizona State University also could play a role in the study.

The foundation has a database that contains more than 1,200 officer-involved shootings within about 50 of the largest law enforcement agencies in the U.S. and Canada. The analysis would allow officials to compare Phoenix incidents with these other shootings, according to the report.

“The study is just to give me intel and information on the who, what, where, when, why … from the point of contact to the point of stop, what is going on with the suspect prior to (the incident),” Williams told the subcommittee. 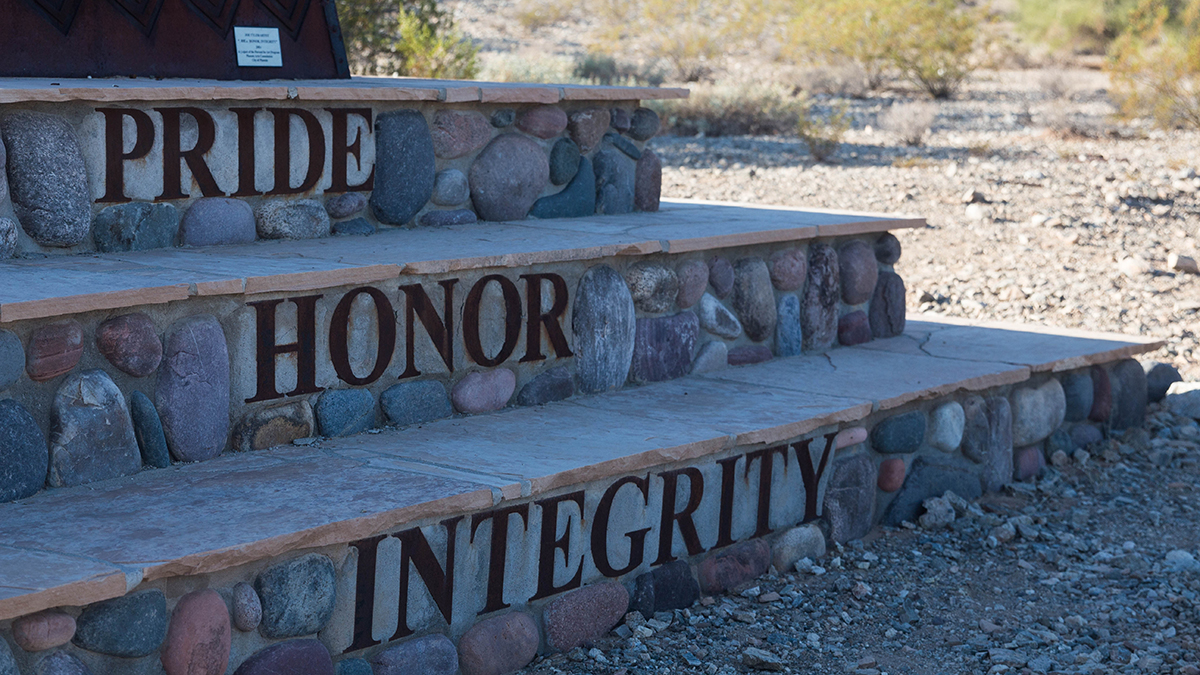 Understanding not only what occurred but how and why the incidents occurred might reduce the number of fatal encounters, authorities said.

The department made emergency request because the high number of officer-involved shootings are a “threat to public safety and expose the city to serious liability,” according to the report.

Although police leadership has high hopes for the study, several people who attended the meeting raised concerns.

Parris Wallace, a member of the Black Lives Matter Movement, said the police department already has all the numbers it needs.

“I mean, it’s super-simple: Just stop killing us,” she said. “That’s really all that we want is to live another day. We all want to go home to our families, too.”

After the meeting, attendee Ken Chapman said Williams has no intention of holding her officers accountable and further study won’t change anything.

“This report will do nothing to heal the community that has been traumatized by police violence,” he said.