Home wine making can grow from a hobby into a business 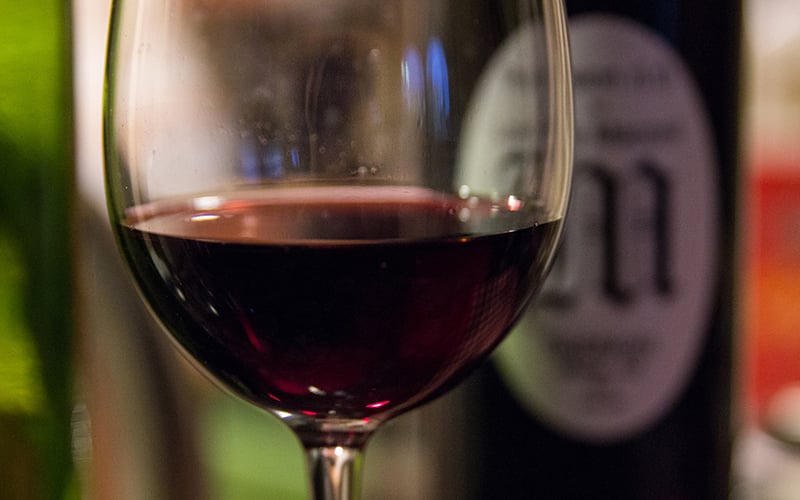 WASHINGTON - Some Arizona Democrats were labeling the Trump administration's proposed $4.4 trillion fiscal 2019 budget "disastrous" and a "slap in the face to Americans." But one Republican said it's a "good start," but Congress has to make tough choices. 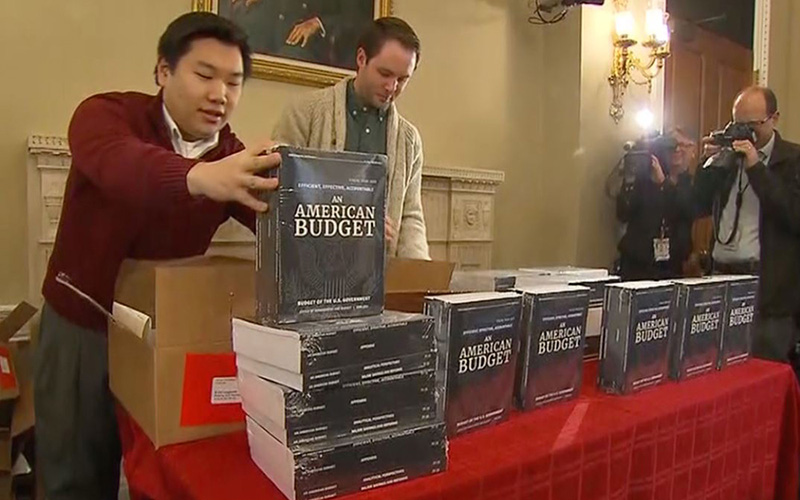 Arizona could allow tax payments in Bitcoin and other cryptocurrencies

Arizona ranks 36th in prosperity, according to new report

Arizona ranked 36 out of the 50 states and the District of Columbia for its residents' "ability to save and build wealth," according to Prosperity Now's 2018 scorecard. 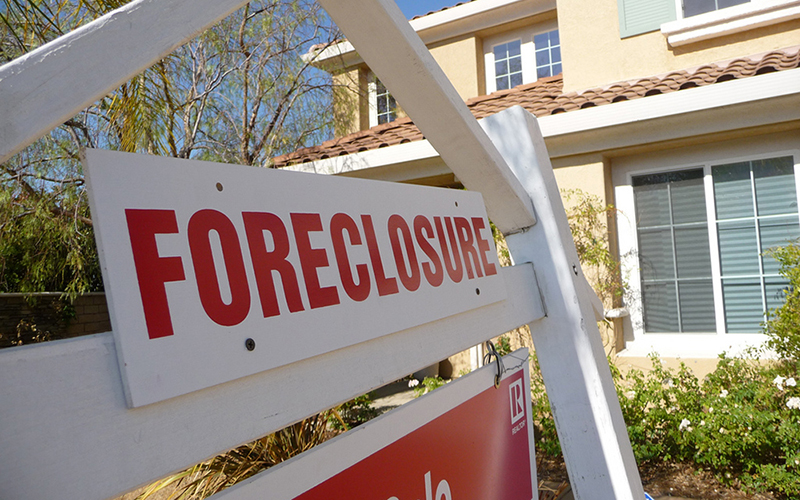 The marijuana industry's marketing efforts have matured since Arizona voters legalized its use in 2010, industry experts said. Many dispensaries now use "softer" terms to describe their projects. 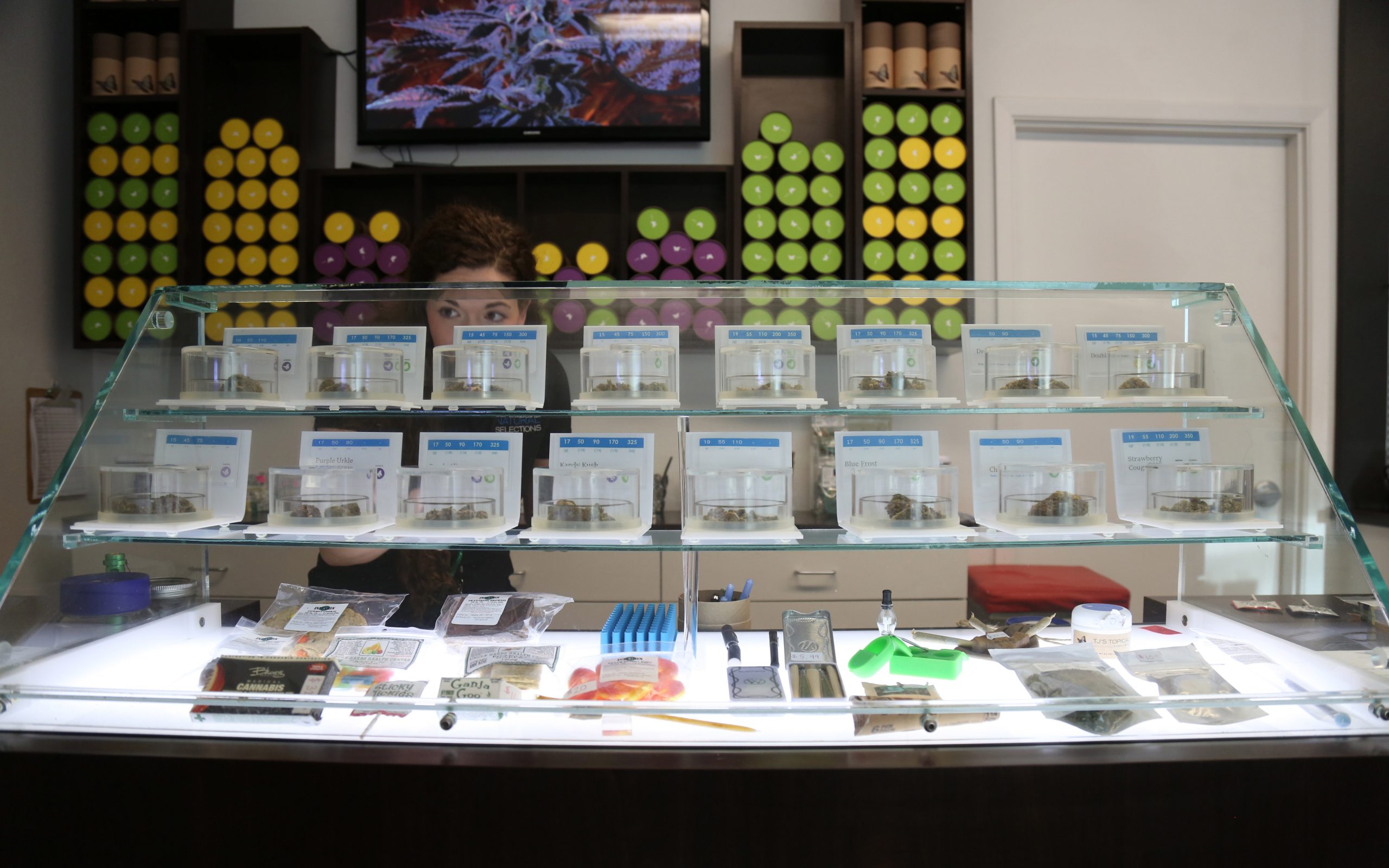