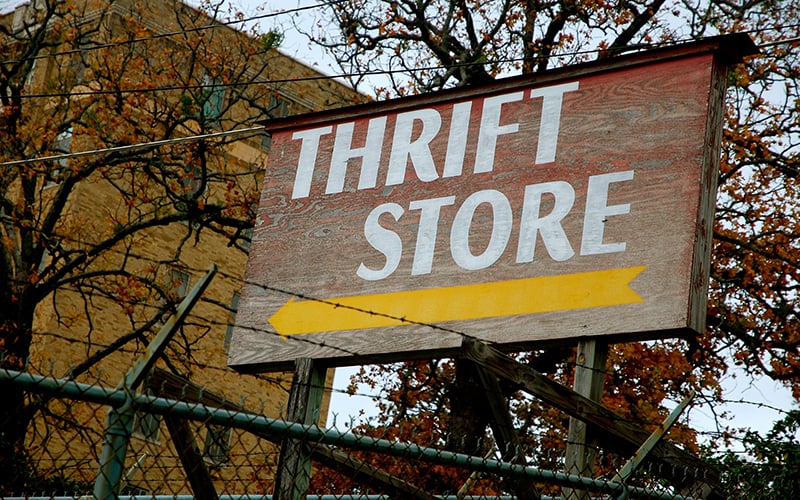 The poverty rate in Arizona fell faster than the rate in the rest of the nation from 2014 to 2016,
but the state’s 16.4 percent poverty rate was still the eighth-highest in the country that year. ( Photo by Steve Snodgrass/Creative Commons)

WASHINGTON – Despite posting a sharp decrease in its poverty rate over the last two years, Arizona continued to have some of the highest poverty in the nation in 2016, the latest Census numbers show.

Arizona’s poverty rate of 16.4 percent was well above the national rate of 14 percent that year, and ranged from a high of 38 percent below the poverty line in Apache County and a low of 10.1 percent in neighboring Greenlee County, according to the Census’ American Community Survey.

The numbers did not come as a surprise to advocates and economists, who said the state is still struggling to climb out of the recession and is hindered by a poor education system and low-wage jobs. The state had the eighth-highest poverty rate in 2016.

“We still have far too many (in poverty) and we’re still doing far too little,” to pull them out, said Cynthia Zwick, executive director of the Arizona Community Action Association.

The federal poverty threshold for a family of four in 2016 was $24,563, according to standards set by the Department of Health and Human Services.

The Census Bureau said that Arizona saw a 1.8 percent decline between 2014 and 2016 in the number of people living below the poverty line, which means an estimated 91,000 Arizonans climbed out of poverty in that period. But more than 1.1 million in Arizona still fell below the threshold.

The national poverty rate fell by 1.5 percent in the same period, according to the Census.

While he did not challenge the Census numbers, Valley economist Elliott Pollack said the focus on statewide numbers is “literally meaningless,” because it fails to capture the gap between starkly different communities in the state.

Taken by itself, the Greater Phoenix area has a lower poverty rate than the nation and a higher median income increase, Pollack said, while rural communities struggle.

Still, Zwick said, the number of jobs paying less than $21,000 rose to 28 percent of the state’s employment in 2016. She said entry-level positions that people might have used as a springboard in the past are now often contracted out and “jobs with retirement programs are few and far between.”

“All of this can be tied to wages,” Zwick said. “The employment structure has changed.”

About half of the people who lost jobs in the recession took low-wage positions where they were “under-employed,” or overqualified and underpaid with fewer benefits, Zwick said.

Immigrants and minority groups were hit especially hard. She said immigrant families can face poverty into second and third generations while they establish themselves in this country. Arizona also has the nation’s third-largest number of American Indians, a third of whom live in poverty in vast rural communities, Zwick said.

While paychecks have been slow to increase, so too has public assistance for those in need, said Pati Urias, a spokeswoman for the Children’s Action Alliance. She blamed the “incremental change” in the state’s poverty to its “stringent and restrictive rules” on funding public assistance.

Programs like Temporary Assistance for Needy Families are “absolutely critical for people to pull themselves away from a life of poverty,” Urias said. That includes the 26 percent of Arizona children who live in poverty, according to data from the alliance.

She and Zwick agreed family support programs have helped lower the poverty rate, and both called for expanding instead of cutting what has proved to be a lifeline for so many.

Children in impoverished neighborhoods have less access to resources, tutoring and other programs, which makes it too easy for them to fall later in life.

“The education system has failed us,” Zwick said.