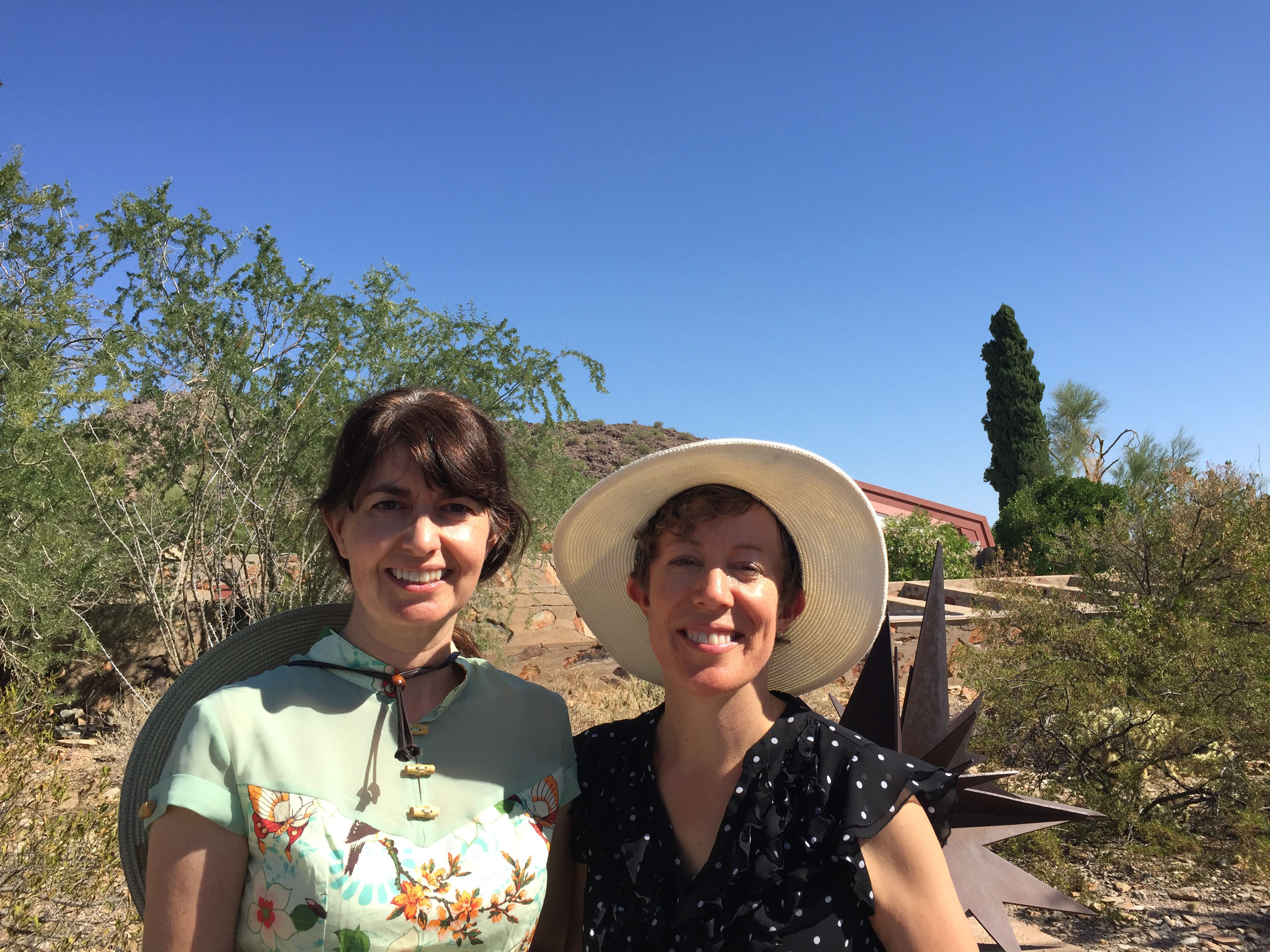 “Women are the CVPs of vacation: the chief vacation planners,” said Melissa Luebbe of Meredith Travel Marketing, who presented findings of a 2015 survey this summer at an Arizona tourism industry conference.

Women travelers, whether vacationing with friends, family or alone, wield economic power. A record 43 million overnight visitors came to Arizona last year and collectively spent more than $20 billion, according to the Arizona Office of Tourism. Women were about 44 percent of those visitors.

Luebbe said women who participated in the nationwide survey spent an estimated $61 billion in the U.S. that year.

Luebbe, a publisher for Meredith Travel, said its survey of 13,000 adult women in the U.S. found 94 percent of those surveyed claimed to have final say in the vacation destination, planning the itinerary and researching potential vacation spots. About 68 percent of the women packed for their children or significant others and 95 percent also did the laundry once they returned home.

Luebbe believes women internalize the trip so much that they dwell on it long before it starts.

“When she is thinking about that vacation, she is now going to live in that space in her mind for the next two to three months, just waiting for the time to come,” Luebbe said.

Carolyn Scheer, who works in sales and marketing, said she researches potential destinations, including talking to others who have traveled there, before she and her husband choose the vacation spot.

She said her husband does reserve plane tickets and accommodations because he has reward points from his business travels.

Julie Dougan, a middle school teacher in Tucson, said she books trips for herself and her husband and plans their time away from home.

“My husband is very particular and has a lot of ideas, but I would say I have a slight edge,” Dougan said.

Dougan and Scheer both admit to washing the laundry once they’ve returned home but say their significant others pack for themselves.

Lisa Reinhardt, chief executive of Wei of Chocolate, primarily travels alone and outside the country but said she makes most of the decisions when she does vacation with others.

She researches Airbnb for places to stay and explores local cuisine on different apps. She also makes sure everyone has their visas and passports.

Each generation of women has a different travel profile.

Millennials, who made up 39 percent of the women surveyed, are more likely to take short getaways, pursue outdoor activities and look for the best deals, Luebbe said.

Millennials also stay connected on social media before, during and after their trips. Luebbe’s research shows 65 percent of millennials are posting updates, photos and videos while on vacation.

Generation Xers prefer to share their post-travel experiences with friends and family in person rather than online.

Dougan, 47, a member of Generation X and former travel agent, said she typically vacations during holiday breaks with her friends or her husband.

Boomers, who were 41 percent of women surveyed, are more likely to shop, take trips longer than four days and cross destinations off their bucket lists, the marketing survey said.

Scheer and her husband have been taking more vacations now than in past years, and most of them are trips the two have wanted to take their entire life.

Reinhardt, 54, who also is a member of the Boomer generation, said she started traveling internationally when she was younger so there’s little left on her bucket list.

But Reinhardt said she has been traveling more with younger generations who are posting everything online. She appreciates their posting and says it frees up her time to enjoy the scenery.

Recent terrorist attacks and natural disasters have made safety a top concern for women travelers, especially those who travel alone.

The U.S. Department of Passports and International Travel advises women to pack clothing according to the customs of countries or other locales they’re visiting.

When Reinhardt visited Thailand the first time, she met a man who offered to take her on a boat tour. Once they were out in the middle of the river, the driver demanded five times the original cost to get Reinhardt back to shore.

On another trip to Europe, Reinhardt suspected someone had drugged her tea. She got up and fled from the conversation.

“Trust your intuition,” Reinhardt said. “Don’t be afraid to change direction and get out of there.”

Dougan and her friend were traveling in Prague when someone mentioned the possibility of them getting robbed. Dougan’s friend did end up getting some items stolen on their trip, and the advice given to them helped them through the situation.

“Learn a little bit about whatever city you are going to so you feel more comfortable about where you are,” Dougan said.

Luebbe said women should be informed and educated before taking a trip to an unfamiliar environment.

“The fact is anything can happen at any time,” Luebbe said. “It is still worth taking that vacation, making those memories, having the experience and enriching your life. We can’t live in fear.”