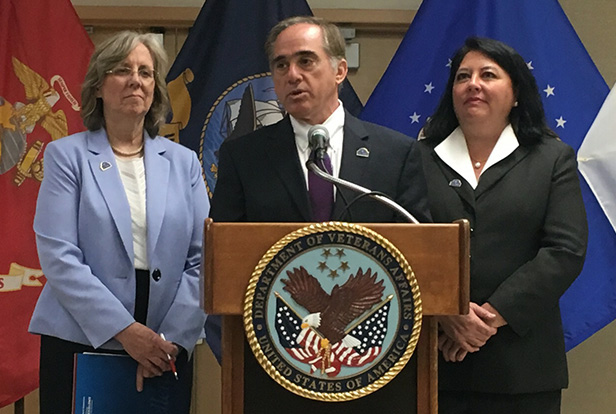 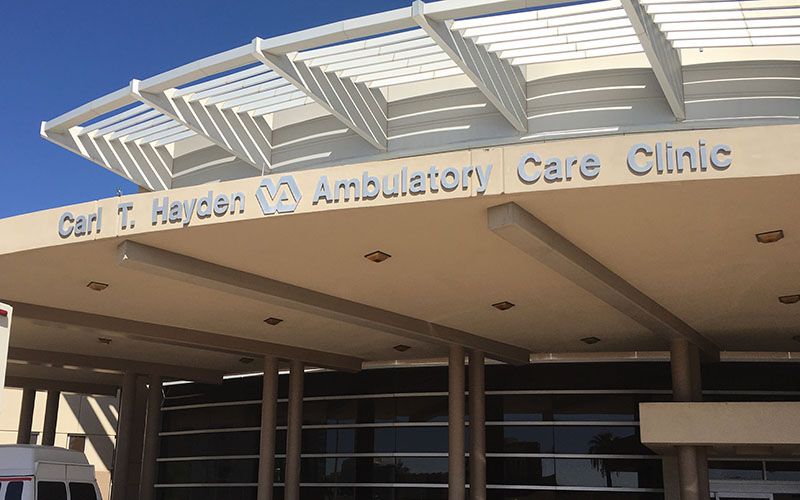 Phoenix VA Health Care System added more than 700 employees over the past two years to accommodate the demand for doctors. (Photo by Keerthi Vedantam/Cronkite News) 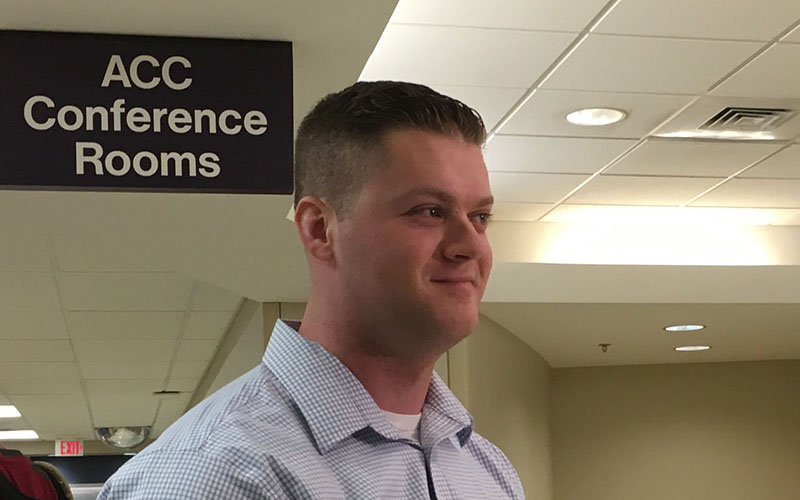 Matt Dobson, a veteran and state director of Concerned Veterans for America, is skeptical Nelson will succeed in her position as PVAHCS director. (Photo by Keerthi Vedantam/Cronkite News)

PHOENIX – RimaAnn Nelson is the right choice to take over the Phoenix VA Health Care System, according to Department of Veterans Affairs undersecretary David Shulkin, despite objections from Arizona’s congressional delegation and her record of managing a facility that failed to meet sanitation standards that potentially put thousands of veterans at risk of being exposed to HIV.

Nelson, who most recently led a small VA clinic in the Philippines, was in charge of the St. Louis VA Health Care System when sterilization violations forced a weeklong shutdown of the dental department and left 1,800 veterans potentially vulnerable to disease. Nelson defended her efforts to make the VA safer.

“Employees came to me and brought issues to me and as soon as I became aware of them, I took action,” Nelson said. “If I cannot guarantee you quality and safety when you walk into your VA, I’m going to shut things down.” None of the St. Louis veterans became infected, the VA said.

At a press conference in the Department of Veterans Affairs, Shulkin praised her history in the VA systems of St. Louis and the Philippines, saying “We saw a leader who was decisive…and capable of managing this type of complex organization. We needed somebody who was not going to learn the VA system, but knew how the system operated.”

In a statement regarding his meeting with Shulkin, McCain said he “repeated the concerns I raised in my letter to the VA last week about the new director’s qualifications to lead…” including her inexperience with implementing the Veteran Choice Card, a program allowing veterans to pursue healthcare out of VA facilities.

McCain said he “underscored the importance of having the most qualified and capable leader at the Phoenix VA to change the culture that, as we learned from yesterday’s Inspector General report, has continued to fail our veterans.”

Nelson is the seventh director in three years to head the Phoenix VA. Arizona’s congressional delegation was not consulted in the process of her hiring, unlike the hiring of her predecessor.

“We’ve had a lot of directors come through here … but nothing’s really changed,” said Matt Dobson, Arizona’s director for Concerned Veterans of America. “The experience is still the same from the veterans I talked to.”

Dobson, who served in Afghanistan in 2009, is not impressed with Nelson’s track record. Though Nelson pledged to foster open communication between herself and veterans, Dobson says there is more to be done.

“They can make promises. Within a year, if we have a new VA director, I will not be surprised one bit. Until you fix the problem top down, the VA will never change.”