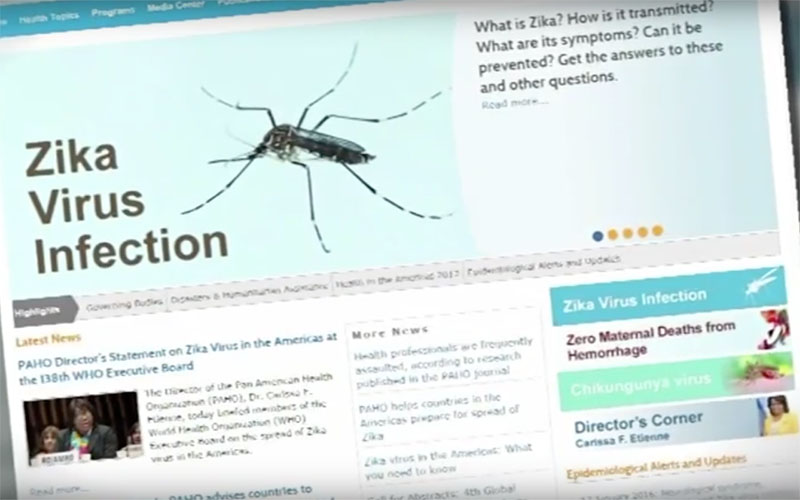 The first Zika case in Arizona has been confirmed in a woman who traveled to a Zika affected country. According to the Arizona Department of Health Services, the risk of the virus spreading further in Maricopa county or Arizona is very low. (Photo by Kendall Bartley/Cronkite News) 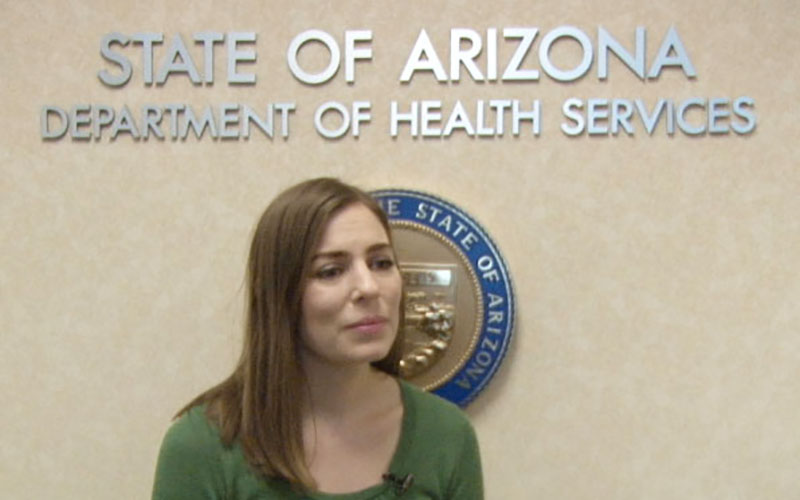 Jessica Rigler, Bureau Chief of epidemiology and disease control, Arizona Department of Health Services, talks about the effect of Zika Virus infecting a local resident while she was on vacation and what happens next. (Photo by Kendall Bartley/ Cronkite News)

Arizona Department of Health Services said the woman, after returning from her visit to a country where the Zika virus is found, fell ill and visited a doctor. The tests confirmed she was infected with the virus and was told to stay inside to avoid being bitten by a mosquito.

Jessica Rigler, bureau chief for DHS epidemiology and disease control, said the virus remains in a person’s blood two to seven days. During that time a mosquito could bite an infected person and then transfer the virus to an uninfected person.

Rigler said the risk of others contracting Zika “is very, very low in Maricopa County as well as the rest of Arizona.” A mosquito bite and sexual intercourse with an infected person are the two known ways to contract the virus.

Johnny Diloné, spokesman for Maricopa County Environmental Services, said people are more likely to die of flu than the Zika virus. Still, it is a serious illness—in Brazil, pregnant women infected with the virus had children born with abnormalities.

He said the environmental agency is taking precautions to prevent a case from originating in Arizona.

“We have been conducting year-round mosquito surveillance and abatement programs,” Diloné said. “We have been preparing testing for Zika to add that to the other tests we conduct in our lab.”

Zika affects dozens of countries including Mexico, Brazil, and the Pacific Islands. Diloné said mosquitos in Arizona tested negative for the virus. State officials would not name the Arizona woman who contracted the virus or the country she traveled to, citing privacy reasons.

Some symptoms of the virus include fever, rash, red eyes, and joint pain.

“Four out of five people infected with Zika don’t experience any symptoms at all,” Rigler said. “People who do experience symptoms, they are typically mild compared to many other mosquito-born diseases.”