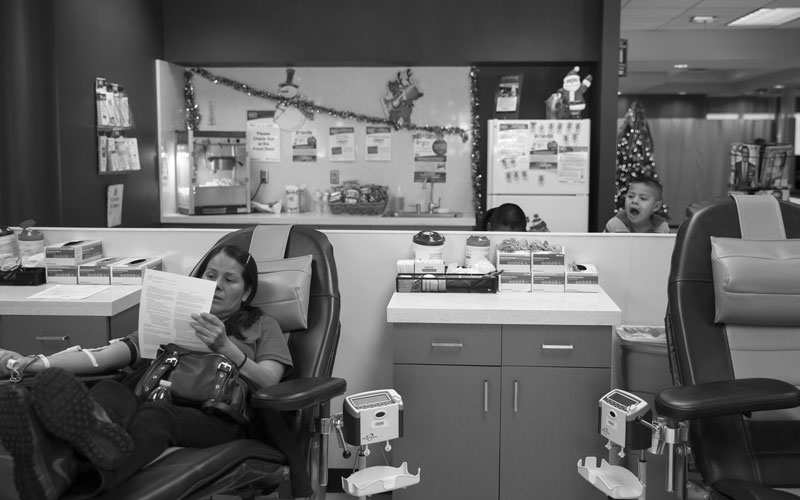 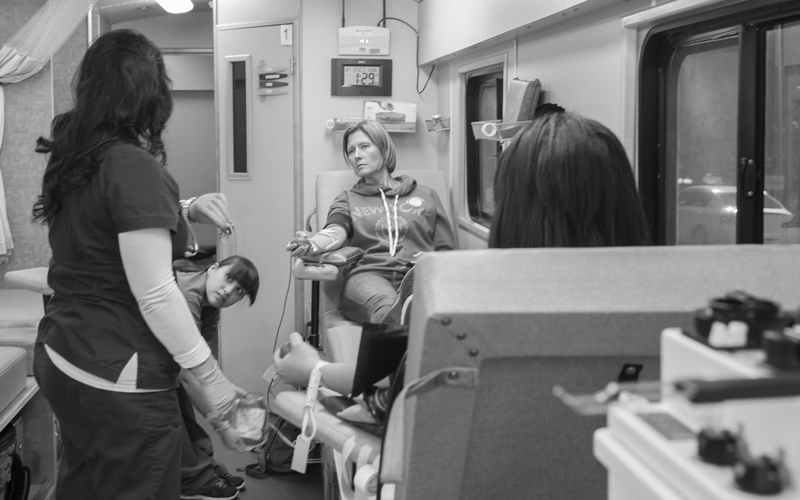 A few people showed up for the American Red Cross blood drive near the ASU campus in Downtown Phoenix. (Photo by Carla León/Cronkite News) 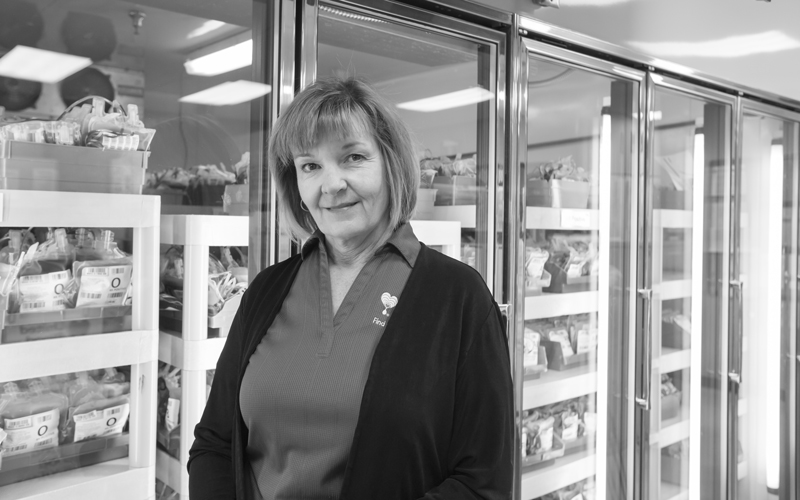 “The closer and closer we get to the Christmas holiday, the leaner blood supplies are going to get,” said Sue Thew, the spokeswoman for United Blood Services.

The non-profit organization serves the needs of 63 hospitals across Arizona. And all of the hospitals in Maricopa County depend on United Blood Services. To meet demand the organization needs 500 donors every single day.

“During Thanksgiving, we used approximately 1037 units of blood for Arizona patients and during the same period of time, only about 600 [donors] came in,” Thew said.

The American Red Cross also sees a dip in blood donations during the holiday season.

“People are distracted by holiday planning, they might be traveling, and it’s cold and flu season,” said Trudy Thompson Rice, Chief Communications Officer for the American Red Cross.

“Regular donors may be distracted by the holidays, but the need for blood goes on,” Rice said.

One blood donation can help up to four people and different kinds of patients.

But blood has a shelf life. While plasma lasts up to a year, red blood cells last up to 42 days and platelets used in cancer treatments and surgeries expire after five days.

“People think that there is freezers and freezers full of blood, but that’s not real,” said Heather Beatty, a regular donor.

And that is not the only misconception.

“I think that if people were more aware of the fact that donating blood doesn’t hurt after the initial need pinch, they would donate,” said Beatty. “If you were to twist your ankle, that hurts a lot worse because it is continuous.”

“Giving blood is very personal to so many people whose lives have been impacted by blood donors,” said Rice. “We have some volunteers, here, who say they would not be in this earth today if it were not for blood donors.”

And during a time of year focused on buying presents, blood banks urge donors to give the ultimate gift.

“During this time when everybody is scrambling around trying to figure out what to buy for people, just go give blood,” said Rice. “That’s a gift that nobody ever thinks about and it gives so much to others.”