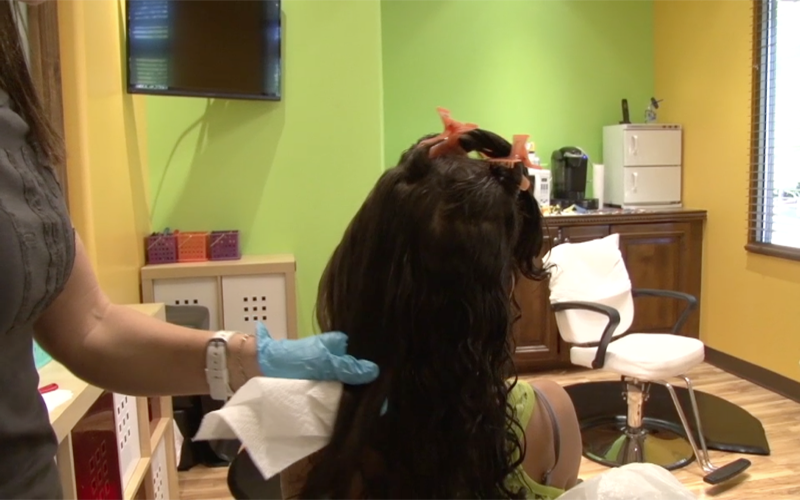 According to the Centers for Disease Control and Prevention, there are 6 million to 12 million lice infestations in the U.S. each year.

And now, over-the-counter remedies may not be working as well. The reason: so-called super lice, which have more resistance to traditional treatments.

Arizona is one of 25 states found to have super lice.

Many of those affected turn to treatment centers such as Lice Knowing You in Scottsdale, which uses a fine-tooth comb.

“The only real effective way to remove head lice is by combing,” said Farrell Hogenauer, sales and marketing director.