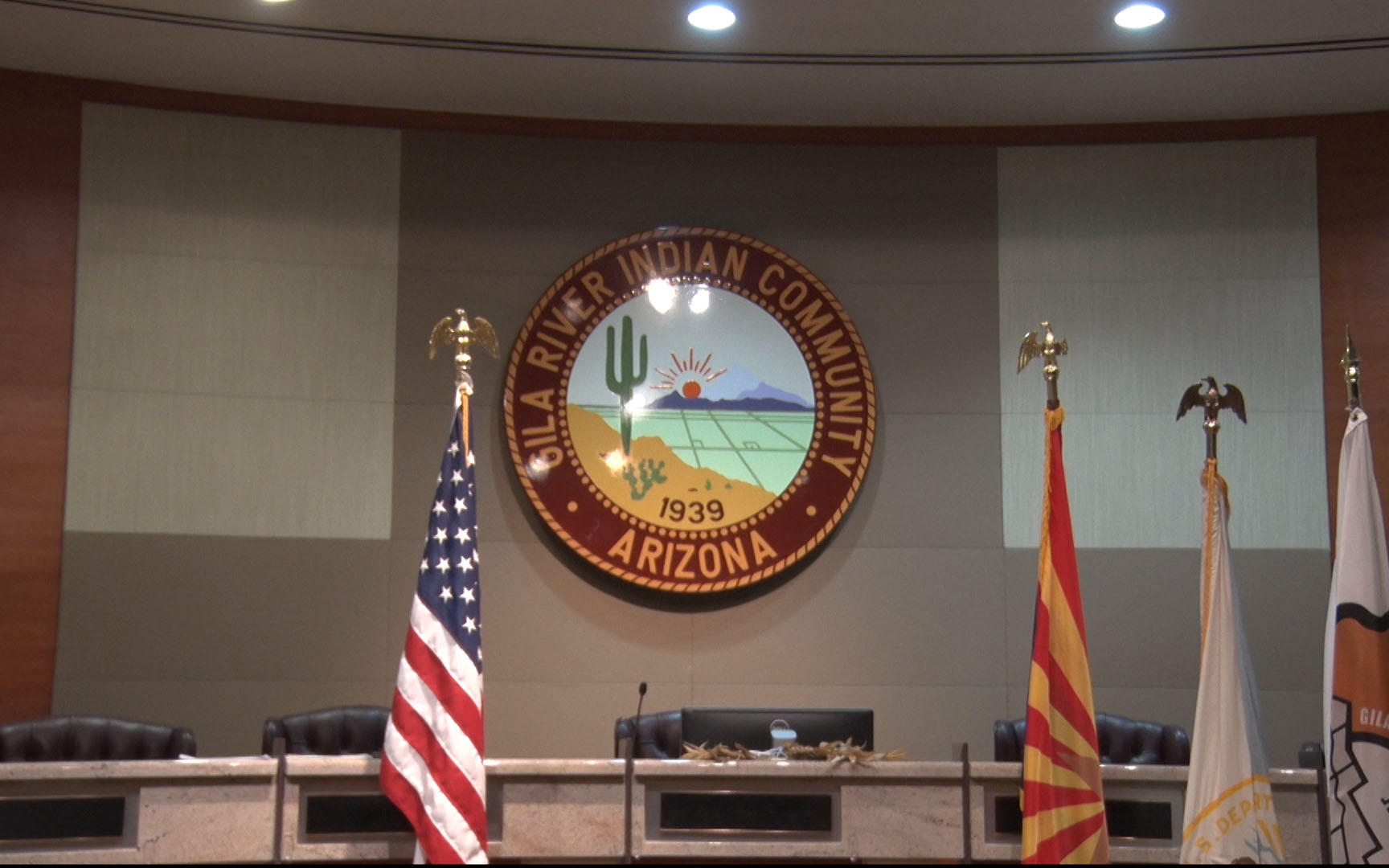 COAL CREEK CANYON, Colo. – The Colorado River is short on water. But you wouldn’t know it by looking at a slate of proposed water projects in the river’s Upper Basin states of Colorado, Utah and Wyoming. Denver Water wants to increase the size of one dam by 131 feet and fill the human-made lake with more water from the headwaters of the Colorado River via a tunnel that traverses the Continental Divide. 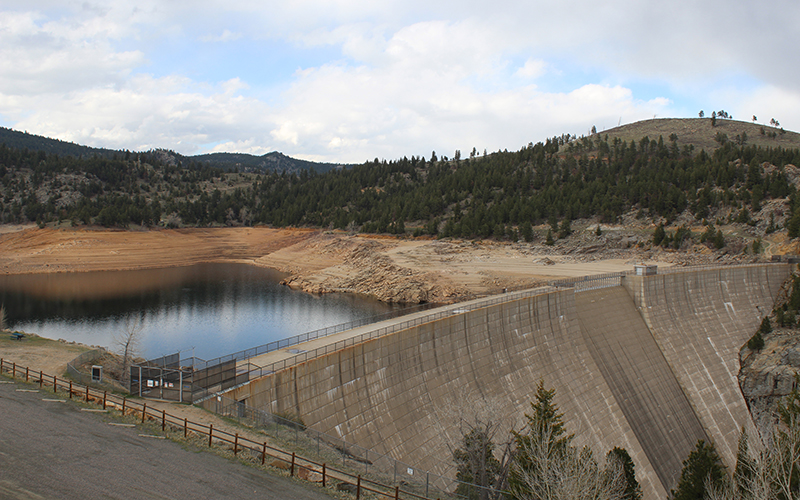 FLAGSTAFF – Nearly 60% of the state’s trout begin their lives at Sterling Springs Hatchery, which is being upgraded to save water and money. 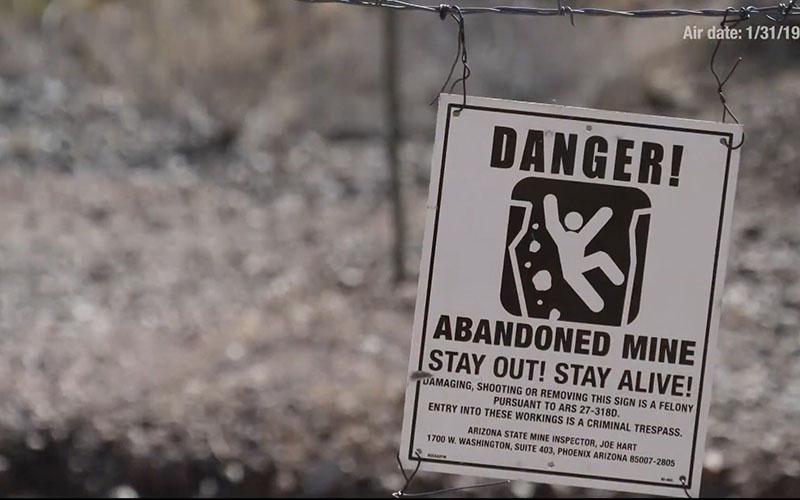 Arizona State defeats Central Florida in a physical, defensive game to advance to the second round of the NCAA Women’s Basketball Tournament. 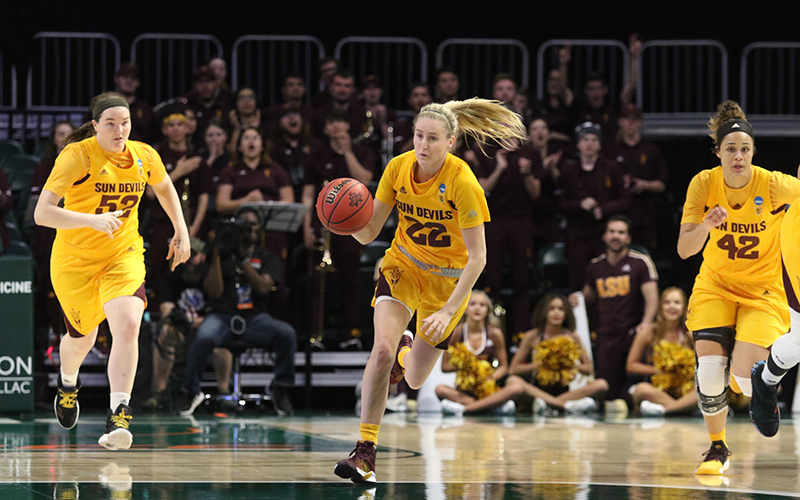 DENVER – Tens of thousands of students across the U.S. including in Arizona demanded political action on climate change Friday.

PHOENIX – Temperatures continue to increase throughout the weekend and the rest of next week. 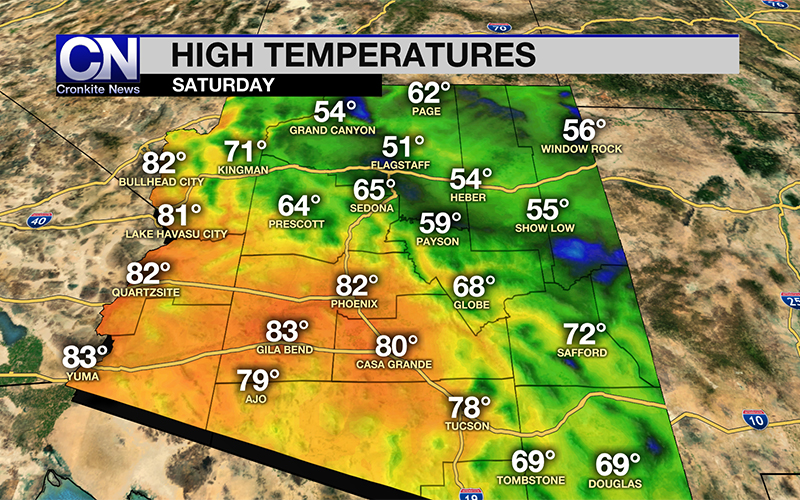 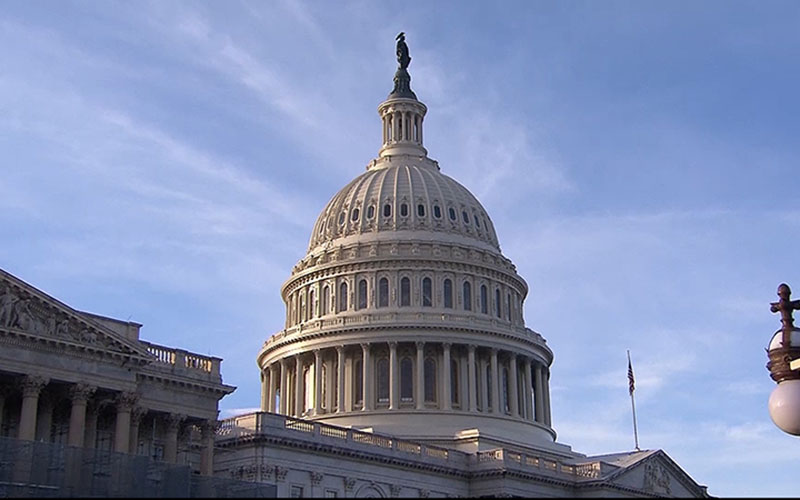 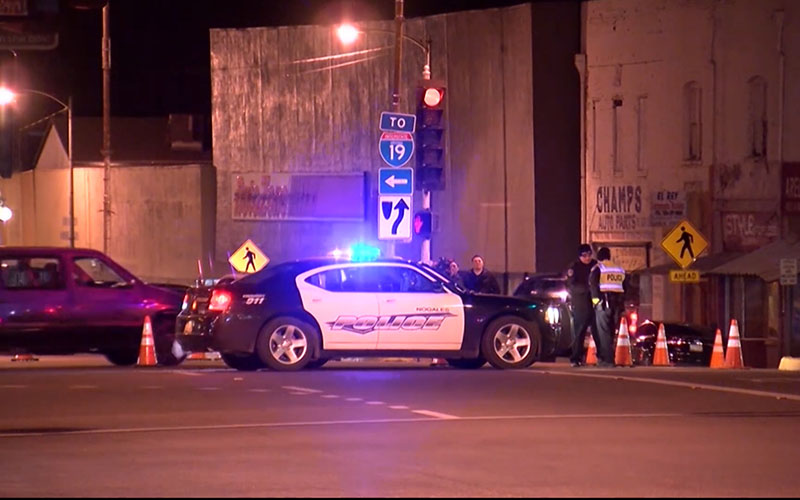 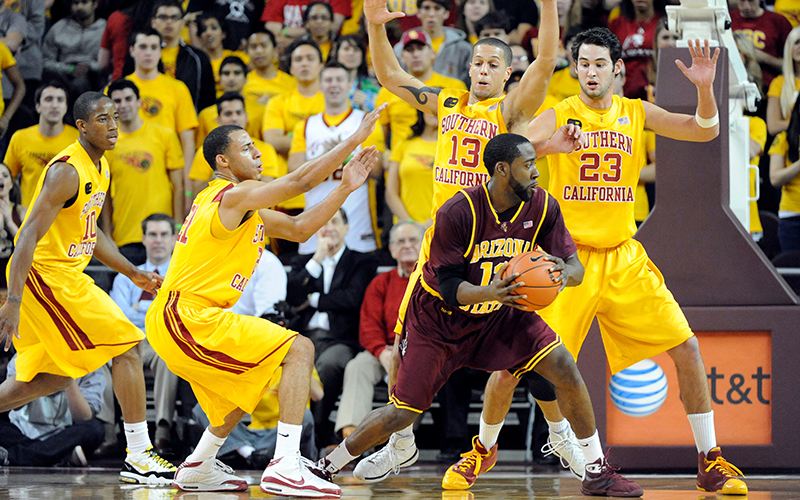 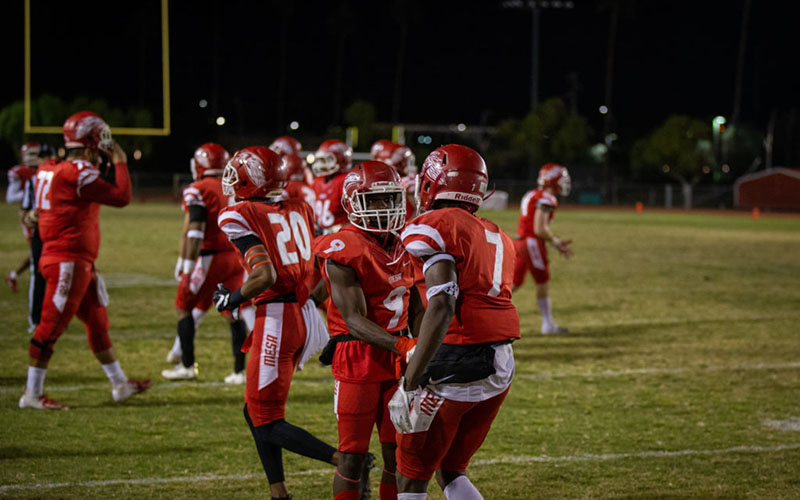 With Senate seat in the balance, GOP lawsuit claims inequality in vote count