"We waited 24 hours and got a measly 62,000 votes," Republican secretary of state candidate Mark Finchem tweeted Nov. 9. He called the county’s election system "a national disgrace." 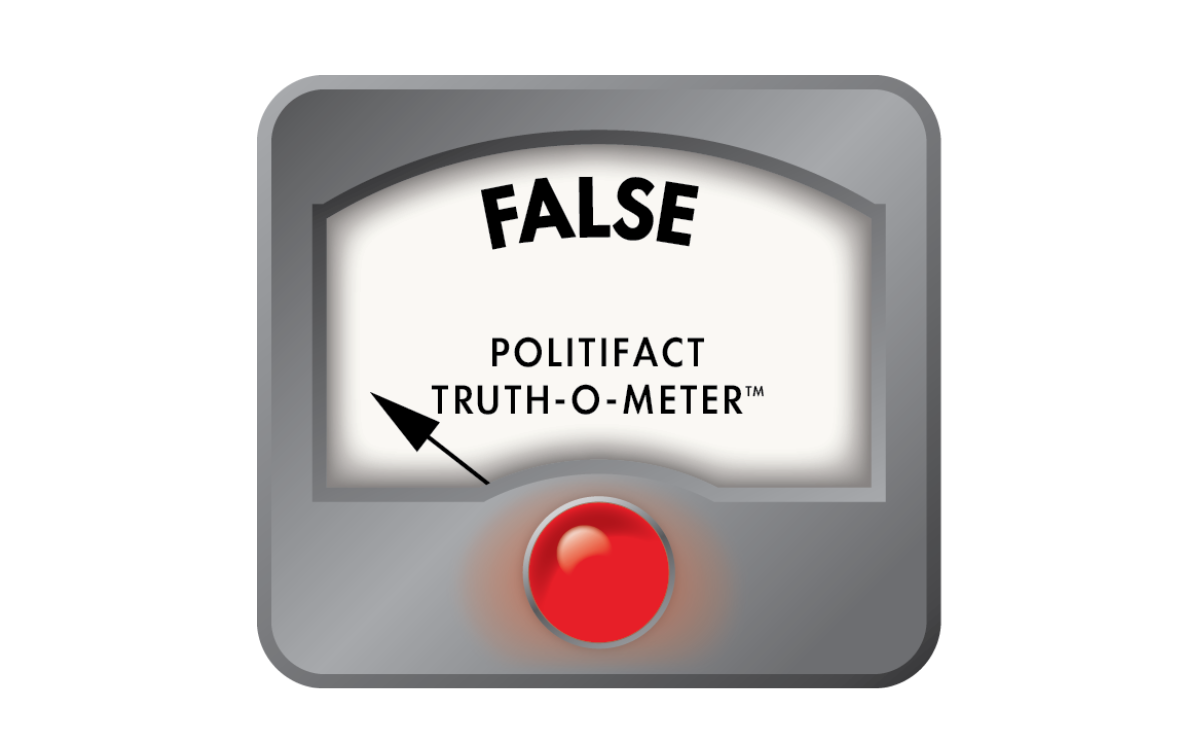 WASHINGTON - The Supreme Court said Monday that Arizona Republican Party Chairwoman Kelli Ward has to comply with a subpoena and turn over her phone records to the House committee investigating the Jan. 6th insurrection. 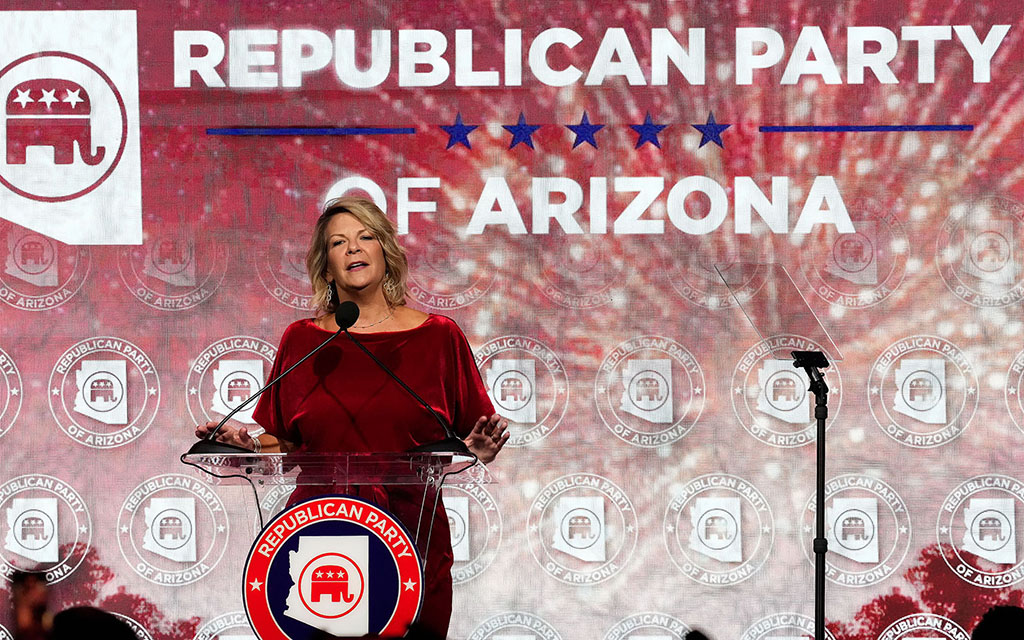 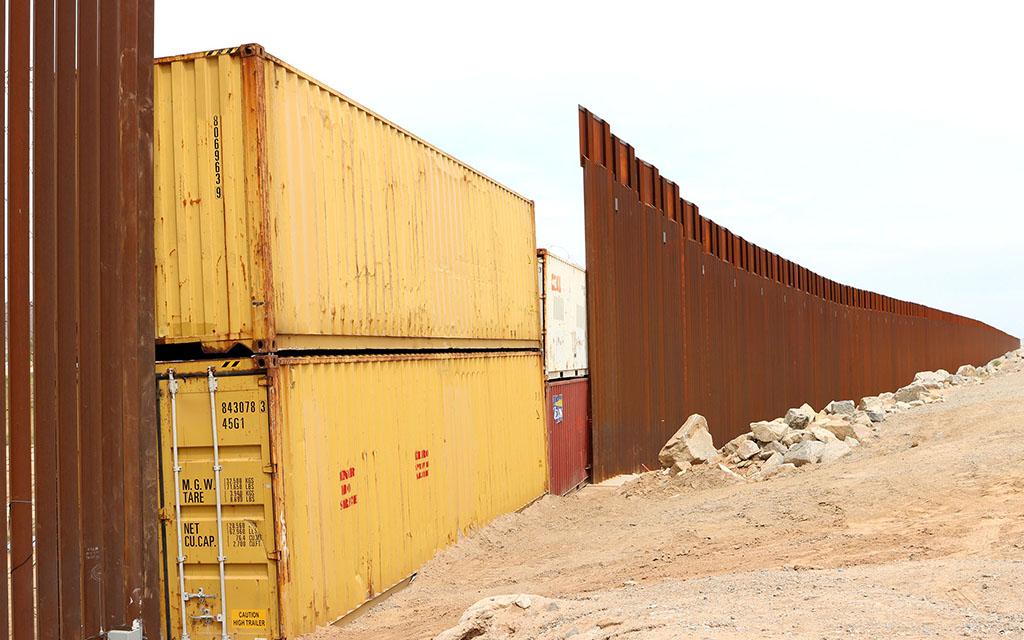 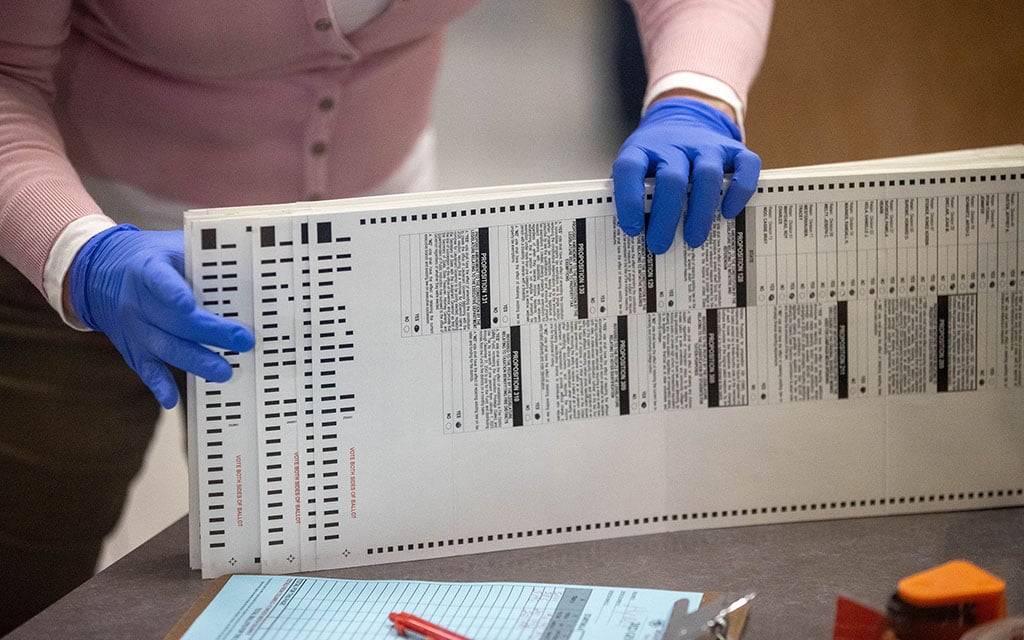 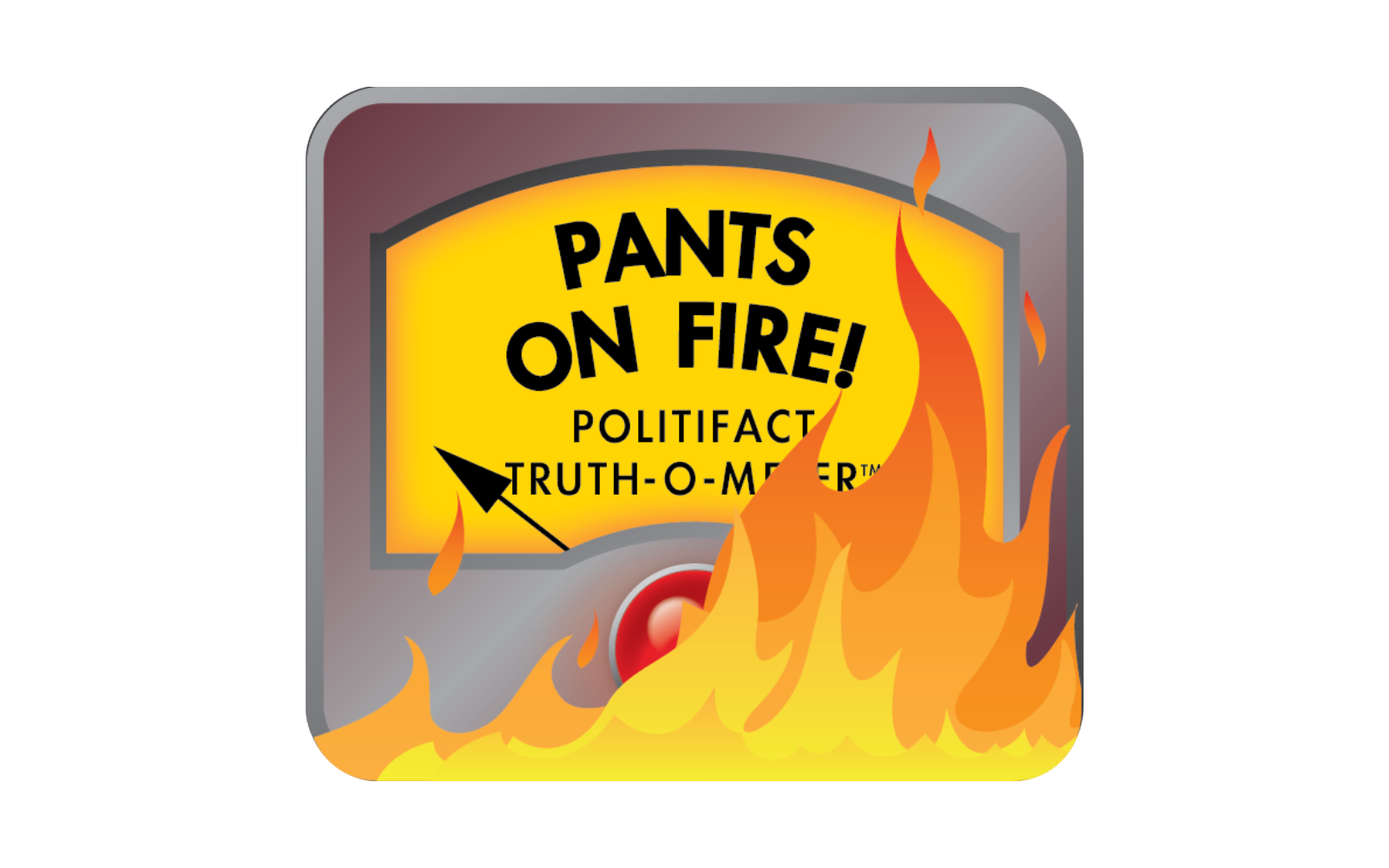 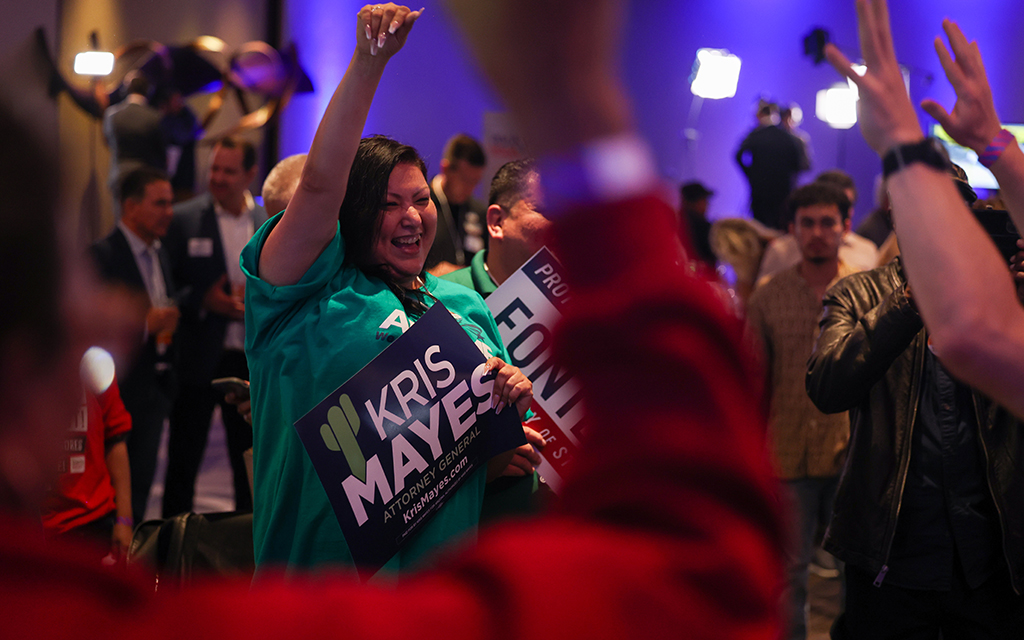 Fact-check: Tucker Carlson wrong about people not being able to vote in Maricopa County

Vote counting machines at about 60 vote centers in Maricopa County, Arizona, temporarily stopped processing ballots. Voters had the immediate option to place their ballot in a slot in the same machine to be counted later. There were reports of frustrated and irritated voters, but no accounts that anyone who wanted to vote couldn’t. 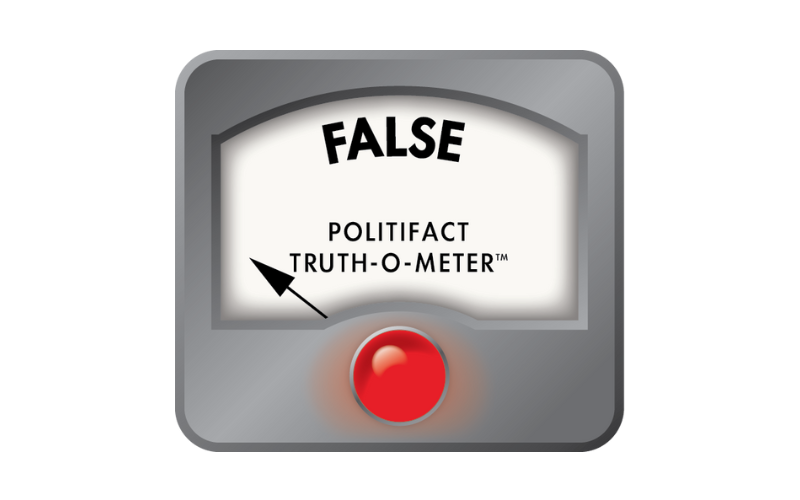 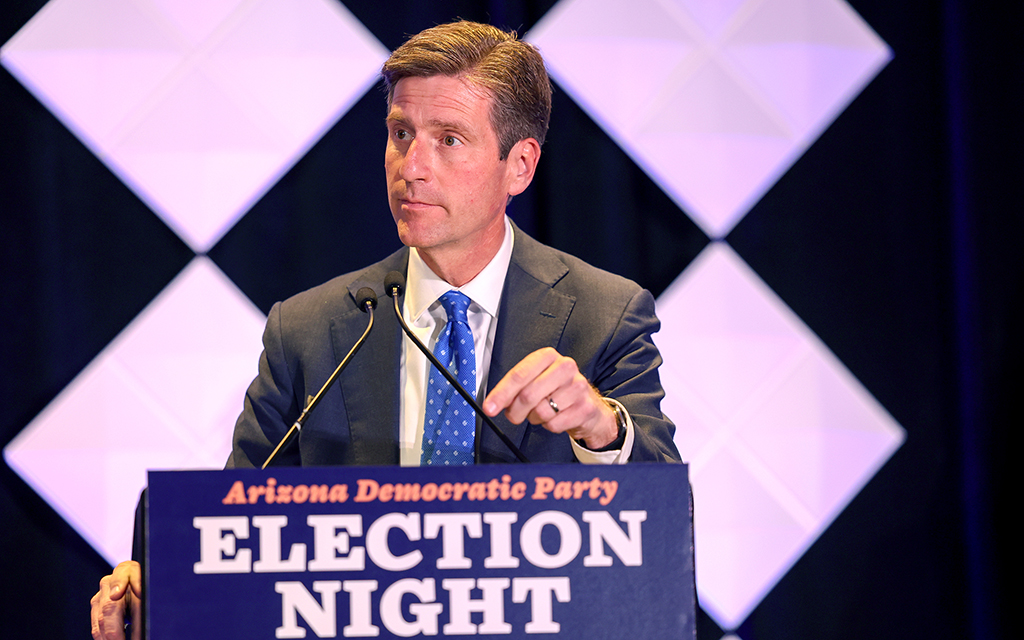 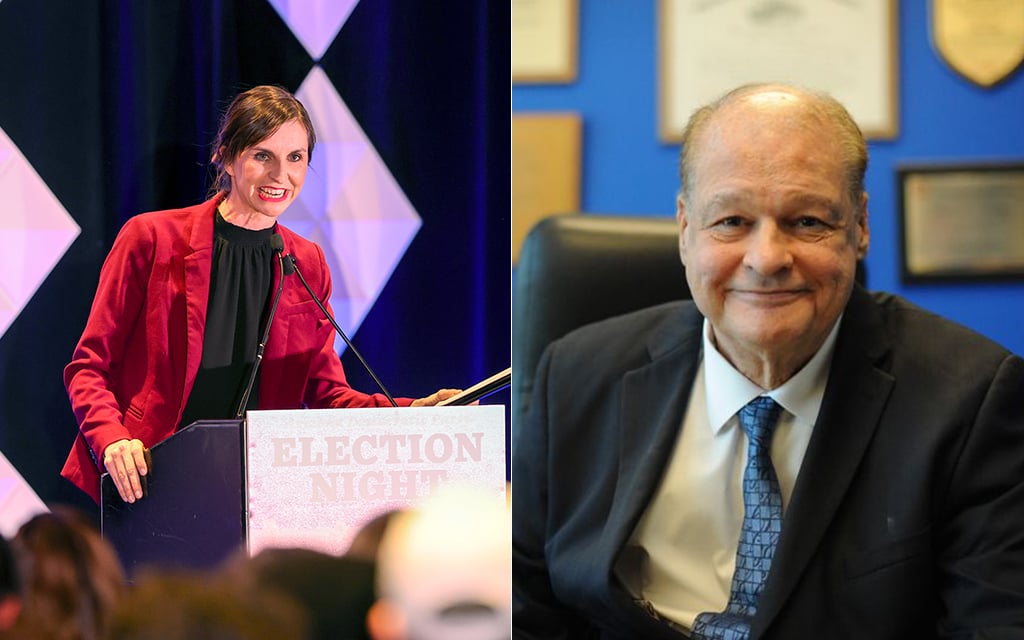