PHOENIX - Tickets to see the Suns and Clippers are cheaper in Los Angeles, leading some Suns to consider a road trip. 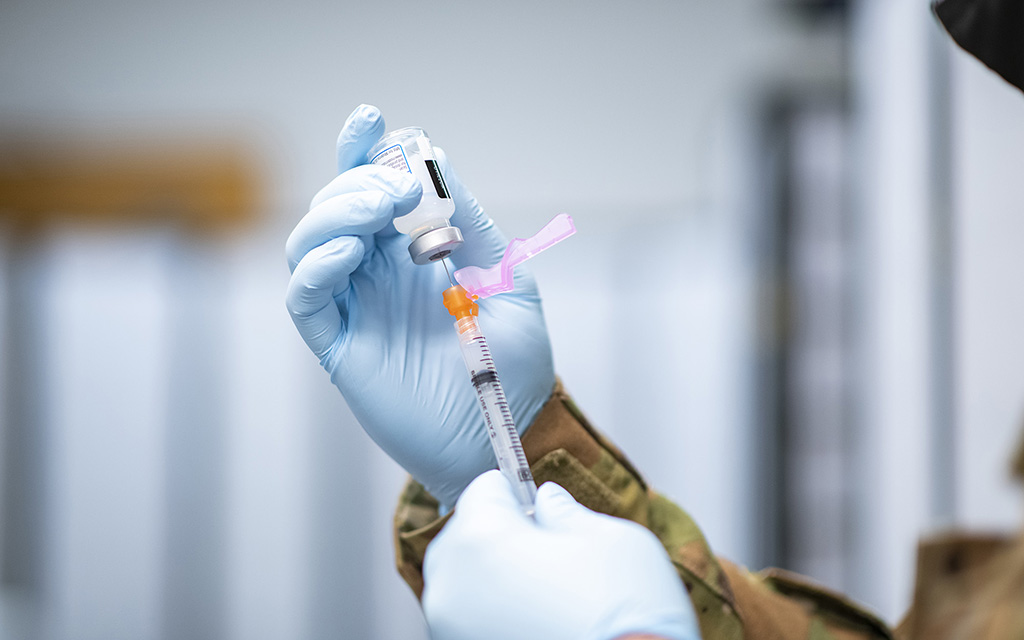