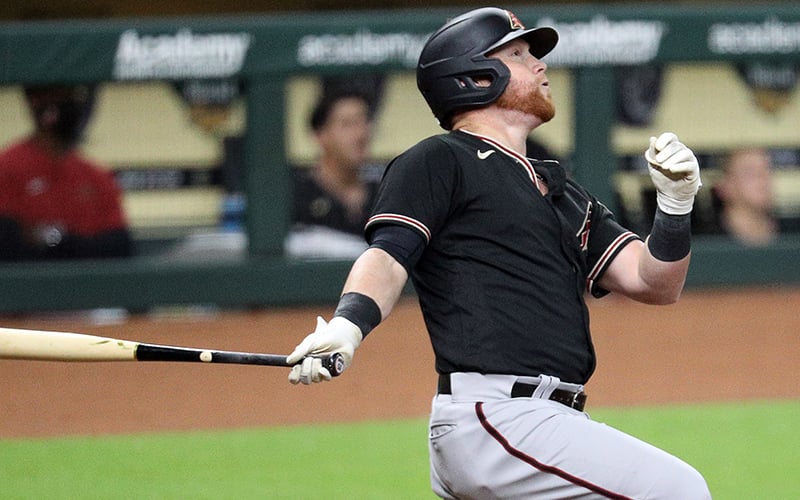 PHOENIX - A lot goes into a successful election, and in the era of COVID-19 that includes 3,200 gallons of hand sanitizer, one of several items on a list that includes gloves, masks and face shields as officials prepare for a safe and secure Aug. 4 primary.

SCOTTSDALE – The International Women’s Baseball Center (IWBC) is making steady progress toward building a museum and education center in Rockford, Illinois, to honor women in baseball. 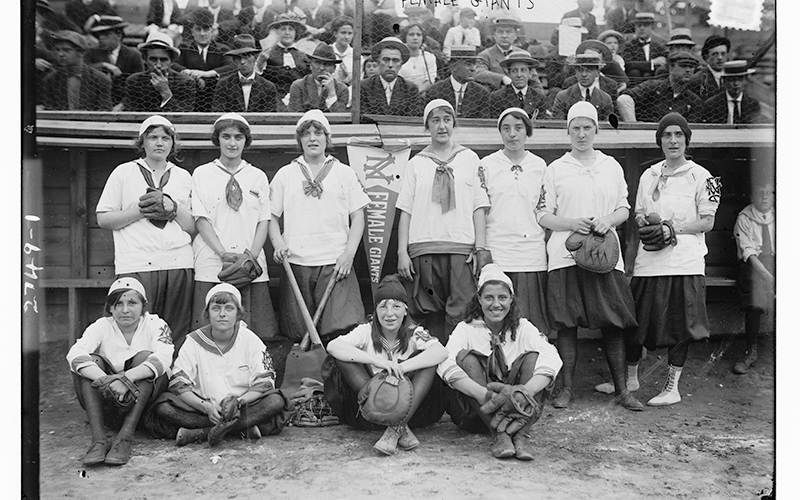 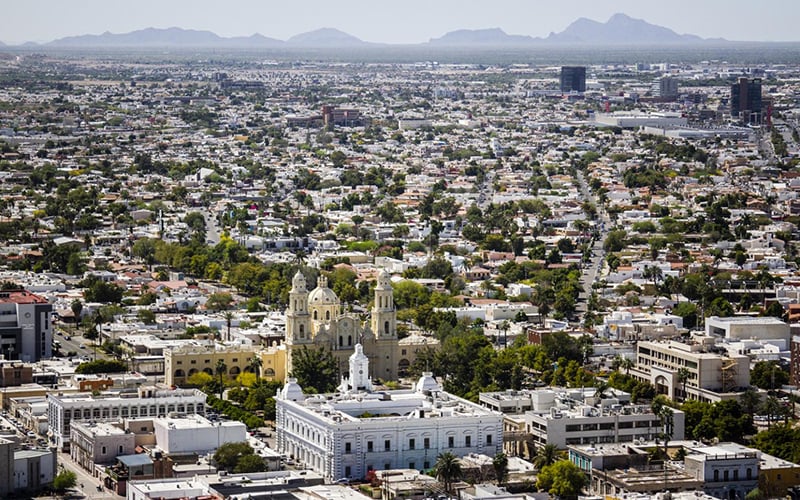