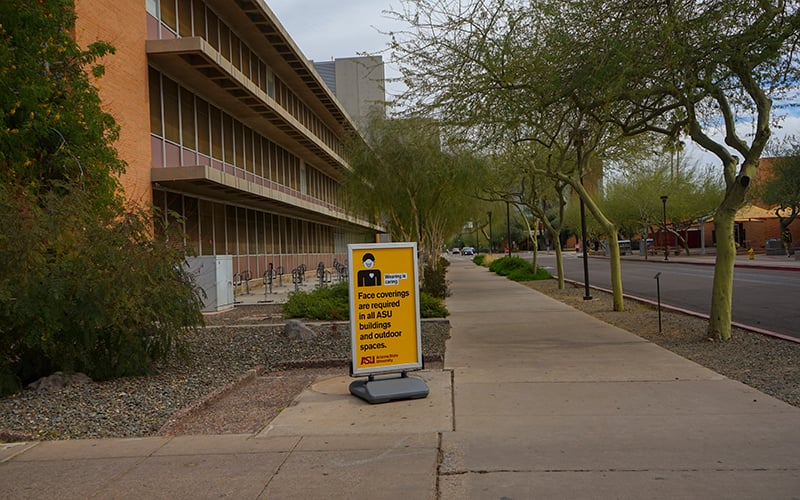 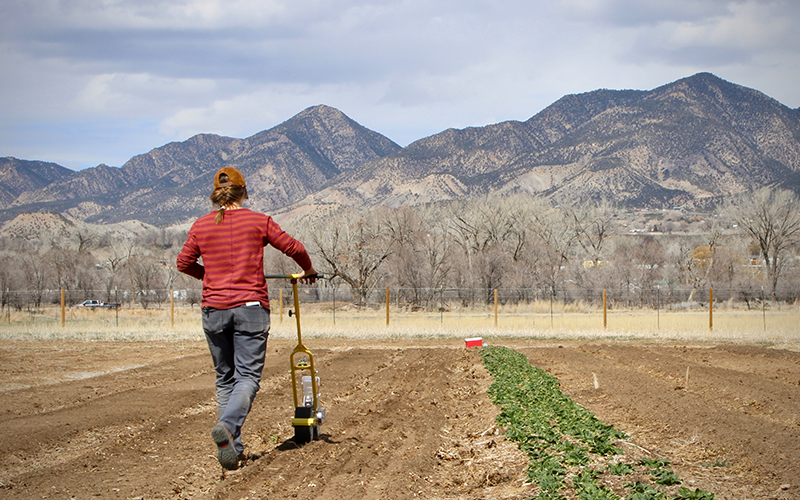 Health clinic for the uninsured faces more challenges during pandemic

PHOENIX – The COVID-19 pandemic has brought even more challenges to the all-volunteer effort of Phoenix Allies for Community Health. 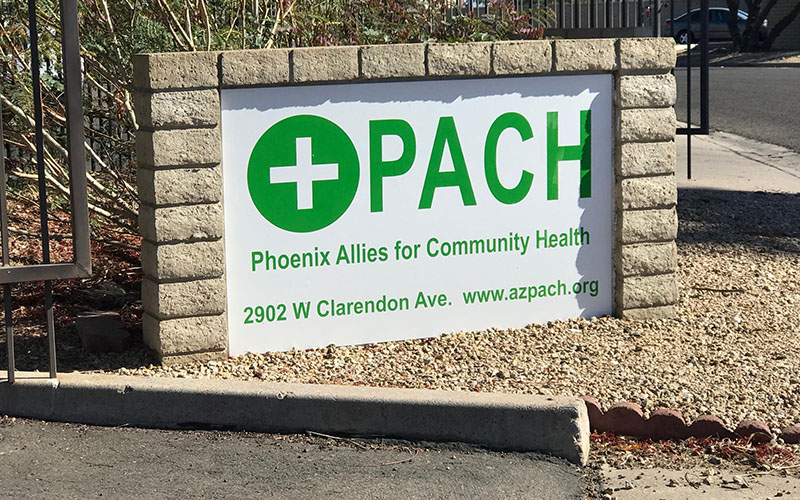 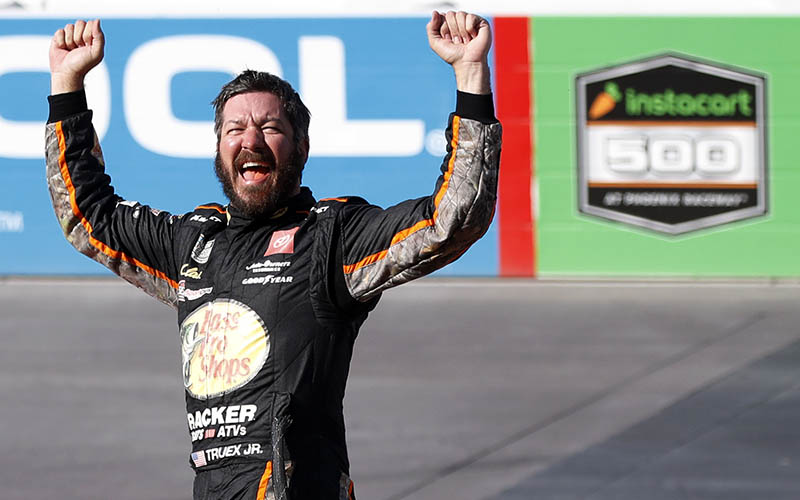 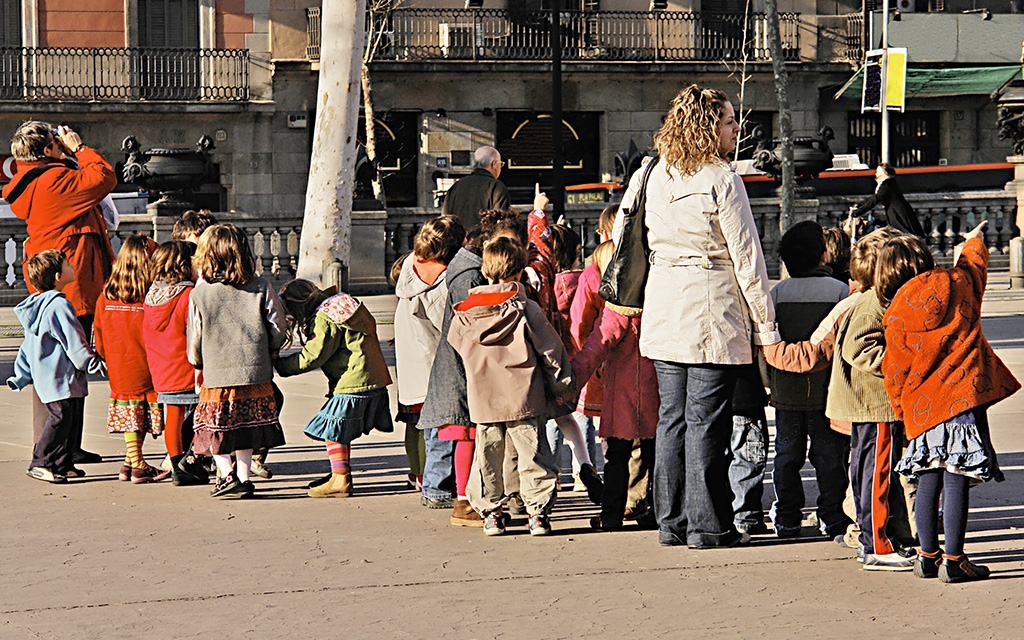