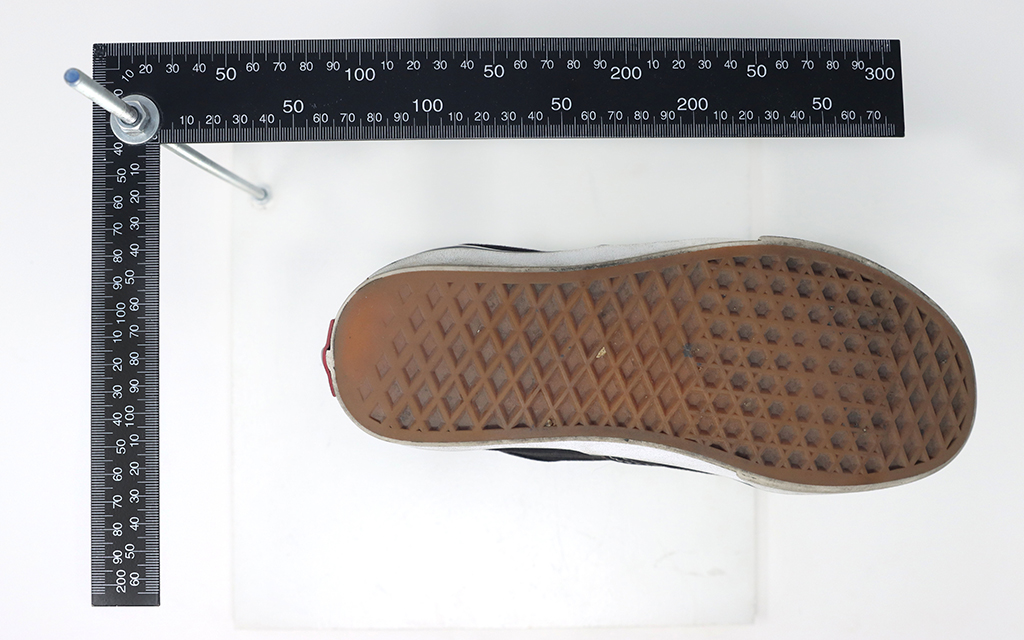 Measuring shoes and cataloging their treads are tasks Grand Canyon University students do as they add shoes to a shoeprint database they’re working on with the Phoenix Police Department. Photo taken at GCU in Phoenix on Nov. 3. (Photo by Alexia Faith/Cronkite News) 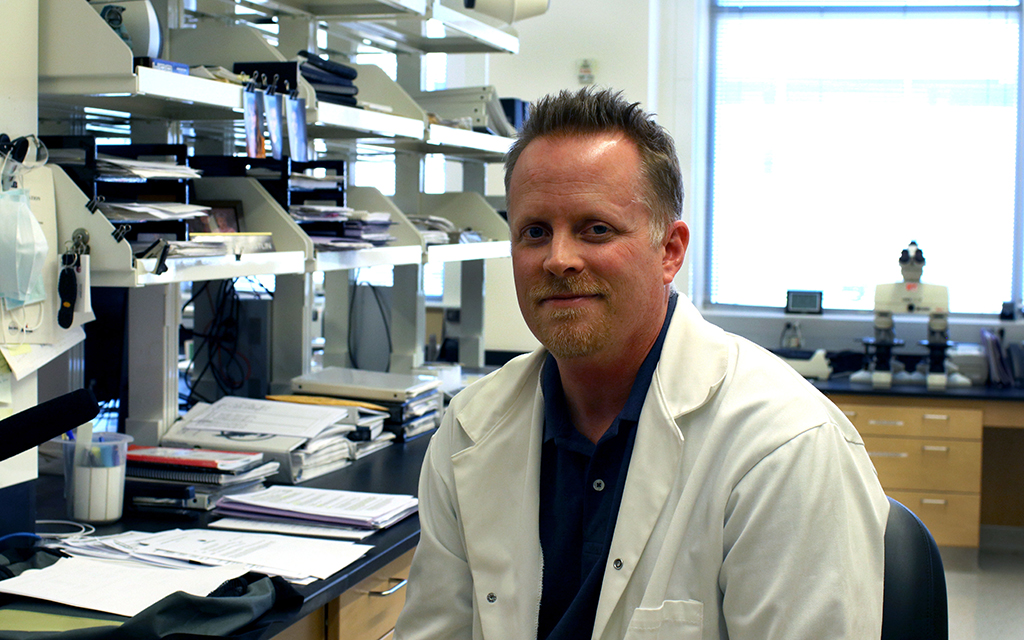 Kyle Mueller, a forensic scientist for the Phoenix Police Department, had the idea five years ago to create a local shoeprint database to analyze print impressions. The database is becoming a reality thanks to a collaboration with Grand Canyon University. (Photo by Scianna Garcia/Cronkite News) 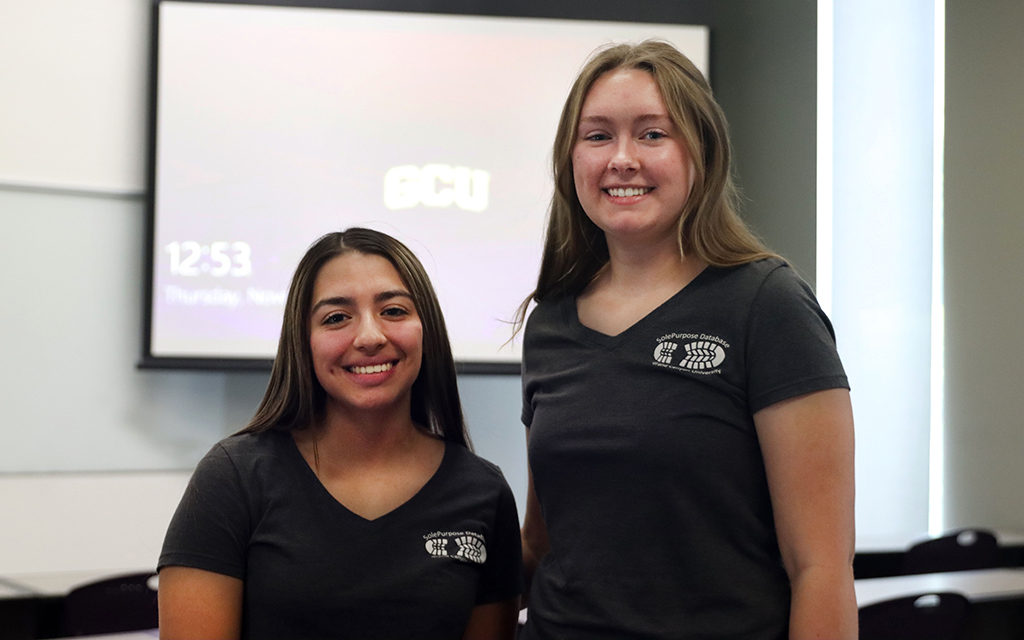 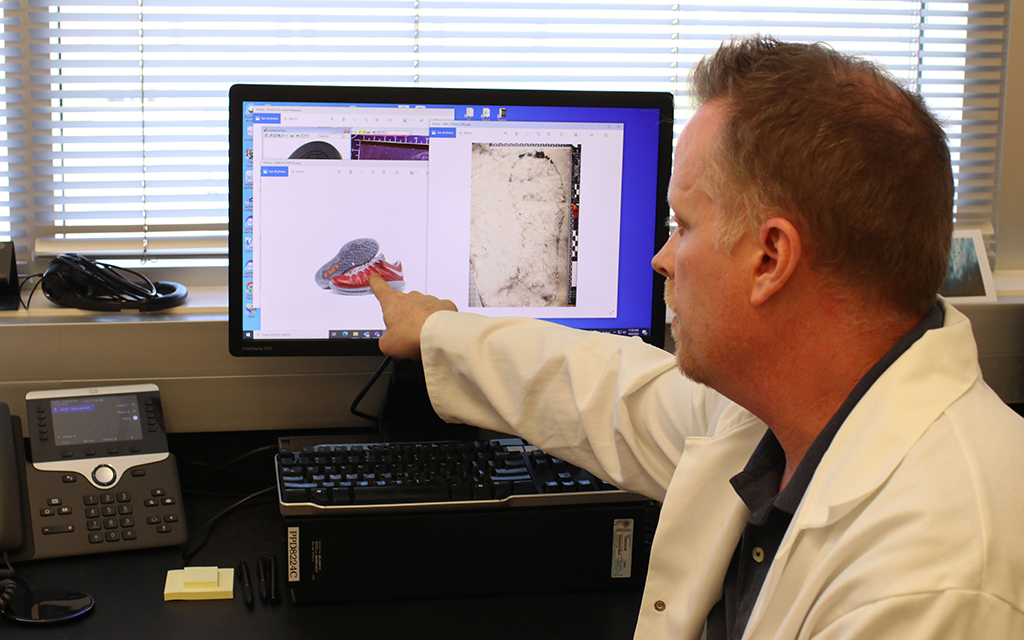 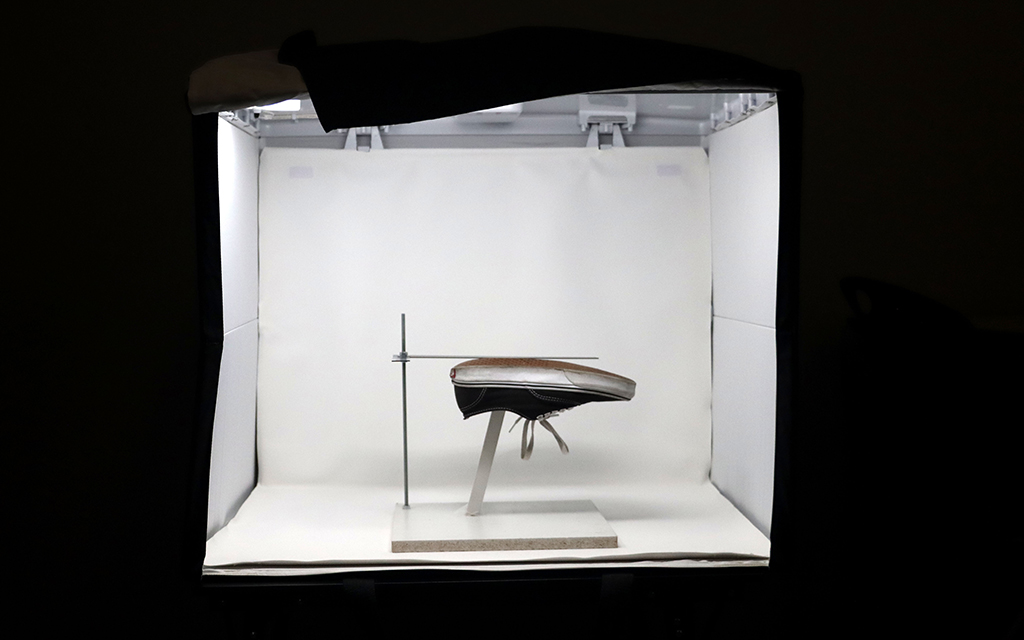 Grand Canyon University students use a lightbox to measure, analyze and photograph various shoes to add to a shoeprint database they’re working on in collaboration with the Phoenix Police Department. (Photo by Alexia Faith/Cronkite News)

PHOENIX – Thanks to a collaboration between Grand Canyon University forensic science students and the Phoenix Police Department Crime Lab, a new shoeprint database will assist crime investigators in identifying shoe impressions left behind at crime scenes.

“I was spending countless hours looking on the internet trying to find these impressions, and I thought it would be much nicer to have a searchable database to go to,” said Kyle Mueller, a Phoenix police forensic scientist who supervises trace evidence analysis.

The trace evidence analysis section of the crime lab analyzes such evidence as gunshot residue, footwear and tire tread impression, and fiber and fire debris.

Forensic scientists can identify shoeprints left at crime scenes, including what type of shoe and what size the suspect wears.

Mueller said he lacked the time and staff to go to stores and analyze new shoes to input in a database, so he reached out to GCU, which assembled a group of forensic science students to start collecting shoe information.

Until the database is up and running, Mueller said, Phoenix police forensic scientists rely on Google searches and such websites as Zappos to search for the latest shoes.

“It could take days, if not weeks, to try to find these shoes,” he said. “The whole point is to decrease the turnaround time, meaning get this information back out to the investigator as soon as possible, because they might need this information if they’re using a search warrant and looking for the suspect.”

National databases “are expensive and require the user to subscribe to receive service,” Mueller said. “Having a local database is more effective in determining the local population of shoes in circulation.”

Mueller said he had the idea for a local database about five years ago, but progress has only begun within the past six months, and the database remains under development.

“It’s been great working with the students because they’ve taken my idea and taken it to another level,” he said.

The initial goal was just to get students to go out with cameras and take photos, Mueller said, but they’ve also created standard operating procedures and training programs, along with learning to operate photo and staging equipment.

The students scour stores to find new shoes to analyze and add to the database. They also created a glossary with definitions of tread patterns. 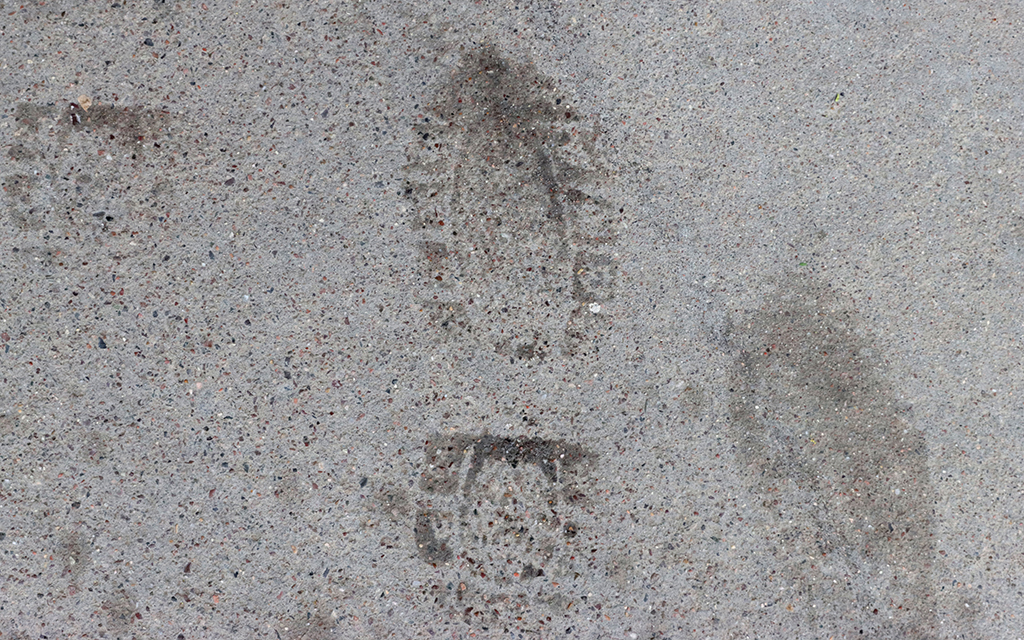 Shoe treads can play a huge role in solving crimes, and the Phoenix Police Department has teamed up with a group of students at Grand Canyon University for the Arizona Outsole Database project to record treads in a database for the police department. (Photo by Alexia Faith/Cronkite News)

Six GCU students are in the Arizona Outsole Database program, including forensic science majors Megan Martinez, a junior, and Lauren DeJong, a senior.

“Shoeprint evidence is one of the most common to find at a scene … putting together a database with a uniform language that can be used to more efficiently find a shoe impression will save a lot of time and be a lot more efficient in the future,” DeJong said.

One of the main challenges the students have faced is shoe store access and permission to take photos. Many managers don’t allow the students to photograph shoes without approval from a corporate entity.

DeJong said another challenge has been defining tread patterns for the glossary.

“As you can imagine, there’s a million different shapes and ways they put them on the shoe,” she said. “So figuring out a really concise and practical way to make a glossary that can be used to actually search a shoe and find that print – that’s been one of the big challenges.”

Mueller said that in analyzing shoeprint traces, he mainly focuses on class characteristics of the shoe, such as design and size, but also pays attention to such characteristics as logos and irregularities specific to a given shoe, like cuts, scratches or gouges. 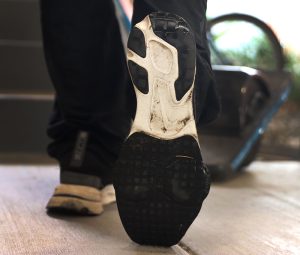 In addition to size and design, the Arizona Outsole Database project pays attention to such characteristics as logos and irregularities specific to a given shoe, like cuts, scratches or gouges. (Photo by Alexia Faith/Cronkite News)

The group analyzes both men’s and women’s shoes and focuses on documenting athletic footwear, the most typical found at a crime scene.

A computer science major at GCU is creating the infrastructure for the database.

GCU forensic science instructor Leah Webb, who oversees the GCU side of the project, said the database benefits both the Phoenix crime lab and the students by offering a constantly updated database at their fingertips and real experience for the students.

“It’s providing those students with hands-on experience and then familiarizing them with a specific discipline within forensic science,” she said, noting they’ll be able to put this experience on their resumes.

Webb said the Arizona Outsole Database program is limited to six members because of a lack of equipment, but there is a waitlist of eligible students who want to participate, and the program is ongoing.

The only requirement for students is they must take a crime scene photography course offered through the university.

“Overall, it’s been very positive,” Webb said. “They love being part of it, love having that connection with the forensic scientist and knowing how this is going to possibly impact their careers once they graduate here – they may get to work with this database one day.” 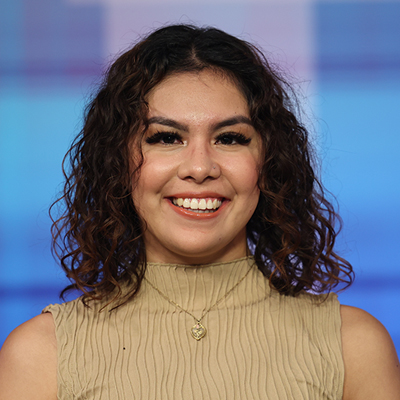 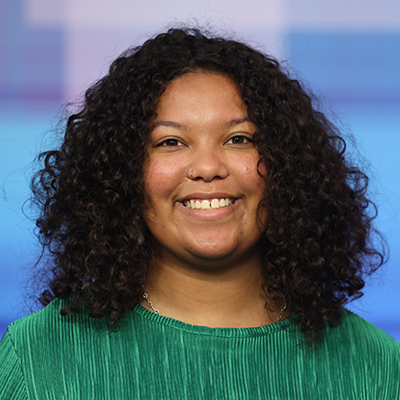