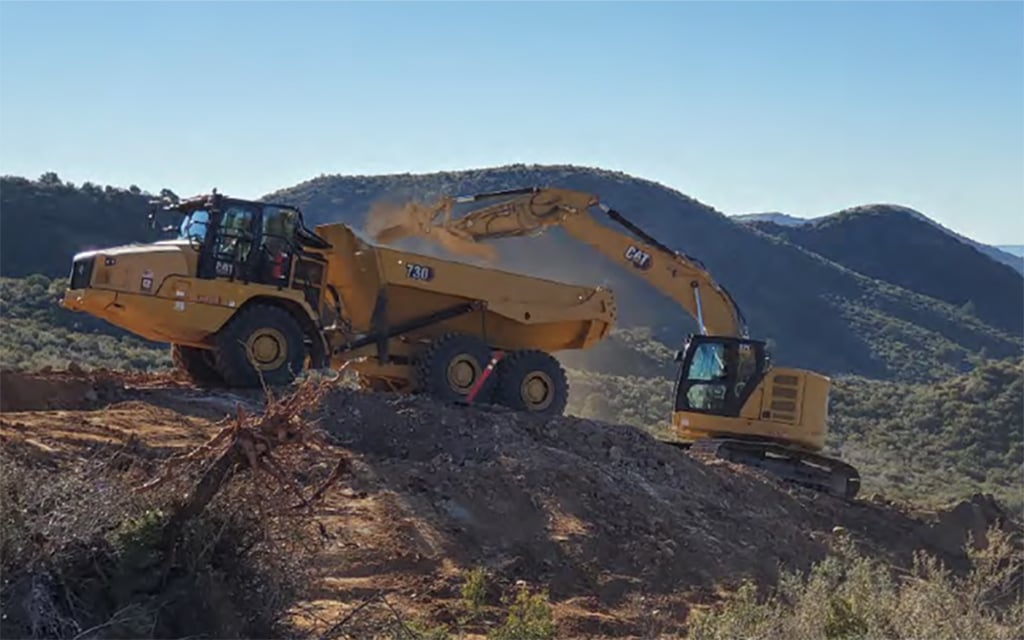 Abandoned mine cleanup crews load waste at the Golden Idol Mine in the Cherry Creek Mining District in Yavapai County in December 2021. (Photo courtesy the Forest Service)

PRESCOTT – Now that funds are in hand and the Mexican spotted owl’s breeding season is over, the U.S. Forest Service has resumed its abandoned-mine cleanup project east of Prescott.

The project, which was split into two because of funding issues and to avoid interfering with the owls, began in December 2021. Phase one cleaned up three of the six abandoned silver, gold and copper mines in the Cherry Creek Mining District: the Bunker, Golden Idol and Black Hawk mines.

Phase two began Monday, a Forest Service official said, and will focus on the Logan, Gold Eagle and Uncle Sam mines, as well as some remaining tasks from the first phase.

About 100,000 mines have been abandoned in Arizona, according to the Arizona State Mine Inspector, leaving behind huge amounts of toxic waste. These mines are a significant issue and the government has only recently begun implementing cleanup efforts. The Forest Service in Prescott has been proactive in investigating and cleaning up these mines.

Operations in the Cherry Creek Mining District began in the 1880s and stopped about 1942, said Ernesto Maldonado, the acting Arizona statewide on-scene coordinator at the Tonto National Forest.

“It produced about 3,500 tons of gold, silver and copper,” Maldonado said. “These past mining operations left about 20,300 cubic yards of uncontained waste rock. To picture that, it’s about six Olympic-sized swimming pools.”

The Forest Service began sampling the soil and rocks for toxic metals in 2015.

“From these investigations, we found that these sites did indeed pose a risk to human health and the environment,” Maldonado said, “so we developed a plan of action to address these issues at these abandoned mines.”

In addition, the Cherry Creek Mining District is in the Middle Verde and Agua Fria watersheds. Joe Trudeau, an ecologist and owner of the consulting firm Hassayampa Forestry and Ecological, said the most significant environmental consequence of these mines is water contamination.

“One of the worst possible impacts is what’s called acid mine drainage,” Trudeau said. “That’s when the mine actually intercepts a stream of water and that water flows out of the mine, carrying with it a lot of heavy metals, like arsenic, boron, lead and cadmium. That will often flow into streams, get into the water supply and negatively affect aquatic ecosystems and human recreation opportunities.” 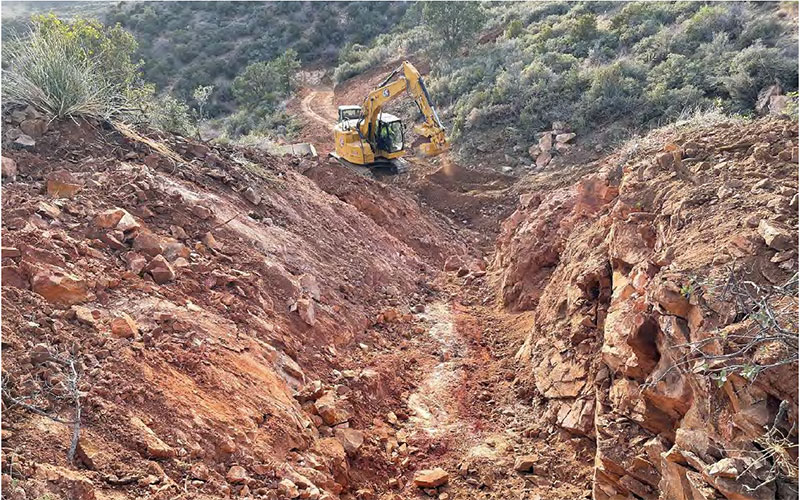 The continuation of the reclamation project focuses on preventing further pollution in the watersheds by removing the contaminated soil from each mine site. Maldonado said the waste will be buried and covered with clean soil to ensure that the toxic metals won’t spread further into the environment.

Another crucial aspect of phase two is blocking the mines with fences or gates. Trudeau said mines are habitats for some animals like bats, small mammals and javelinas. If a mine is being used by wildlife, he said, it should be closed in a permeable way so living creatures still can access it. If a mine is vacant, it should be completely blocked, he said.

“If a mine is closed off, that does not serve a valuable role and habitat, then that’s an immediate success for restoring a portion of the environment,” Trudeau said.

Abandoned mines have been a public safety and environmental health issue in the U.S. for a long time. Early last year, President Joe Biden allotted $725 million to reclaim abandoned mine lands as a part of the administration’s Bipartisan Infrastructure Law. However, the Cherry Creek project was begun long before that law passed and hasn’t received funds from it.

“This project’s been in the works for years,” Trudeau said. “It’s in response to the Forest Service recognizing that this particular part of the National Forest has a really outrageously high amount of mines that are open and exposed and are hazards.”

In addition to the toxins coming from abandoned mines, he said, people and wildlife often fall in, get trapped and die.

“They’re not natural caves that haven’t sort of solidified through the ages. These are dangerous places, and people do get lost or caught, or injured. Then there’s that toxic water, toxic air and old rusty equipment in there to get cut on. So these are not happy places to go exploring.”

Cleaning up and restoring these abandoned mines is crucial to the safety of humans and the environment. Maldonado said the Forest Service started phase two on Monday and that the project is “ongoing.”

Maldonado said people living in the old mining district could see some slight day-to-day changes because of this project, but it will benefit everyone in the long term.

“Residents in Cherry Creek might see increased traffic from construction vehicles and maybe more noise than they’re used to out there, it’s a pretty peaceful little area,” he said. “Overall, I think we’ll have a positive effect on the residents and visitors who use our public lands by making these watersheds cleaner and protecting our resources.” 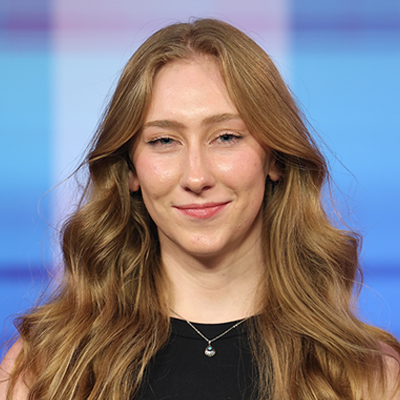