TEMPE – At an opening press conference introducing Kenny Dillingham as Arizona State’s new football coach, Dillingham made an emotional and passionate plea to ASU faithful across the Valley and sent a message to his new team and an entire community:

The move was widely applauded, from former Sun Devils coach Todd Graham, who called Dillingham “a great teacher,” to a high-profile booster who believes the coach’s energy will be a valuable recruiting tool.

“We need the entire Valley to come together,” – Dillingham. pic.twitter.com/5iYTWp8YjY

Dillingham grew up in the Valley, attended Chaparral High School in Scottsdale and graduated from ASU, where he also served as a graduate assistant under Graham.

The former offensive coordinator at Oregon takes over a program in desperate need of a new voice after the university parted ways with former coach Herm Edwards in September. The school’s signing of Dillingham, 32, now the youngest coach at a Power 5 school, signals a transition toward a leader with knowledge of football schemes and game-planning, but also a deep-rooted appreciation for the Arizona community and a love for Arizona State.

“We need the Valley behind us. We need the state behind us, and we need butts in seats. We need everything that this valley has, because I am all in.”

His commitment to the Arizona high school scene has local high school coaches, former college coaches and fans hopping onto the Dillingham bandwagon. Some of the coaches have connections with Dillingham that date back to his early career at Chaparral.

Jason Jewell, football coach at Brophy Prep and President of the Arizona Football Coaches Association (AzFCA), attended the introductory press conference and recalled his days as recruiting coordinator for Glendale Community College, where he formed a relationship with Dillingham that stemmed from his work recruiting Chaparral players. It’s a bond that remains to this day.

“It’s not every day that one of your friends gets hired as a head coach at Arizona State, so I wanted to make sure that I was there for him,” said Jewell, who has coached at Brophy since 2019.

Jewell said that he and Dillingham forged their friendship along with former Chaparral coach Charlie Ragle, who Jewell said will be included on Dillingham’s staff. Ragle coached last season at Idaho State and was Dillingham’s coach at Chaparral.

“We grew to be great friends,” Jewell said of Dillingham. “He was at my wedding, and I was at his.”

Ragle was head coach at Chaparral from 2007-11, where he won a state title with Kenny Dillingham on his 2011 staff.

Ragle reportedly informed his team at Idaho State that he will be joining Dillingham’s staff.

Dillingham made clear that investing in local athletes and providing a winning product are points of emphasis, and Graham believes that Dillingham will deliver.

“Kenny is a great teacher, and he believes in that teacher model, and I think he has the keys from listening to his press conference and knowing him,” Graham said. “I think he will emphasize character, academics, discipline and toughness. And he’ll do a great job to represent the state. I do believe that the right model here is to win over the Valley and to win over this state and make it a priority.”

Winning over the Valley begins with winning over local high school recruits, which has proven to be no easy task for ASU in recent years. 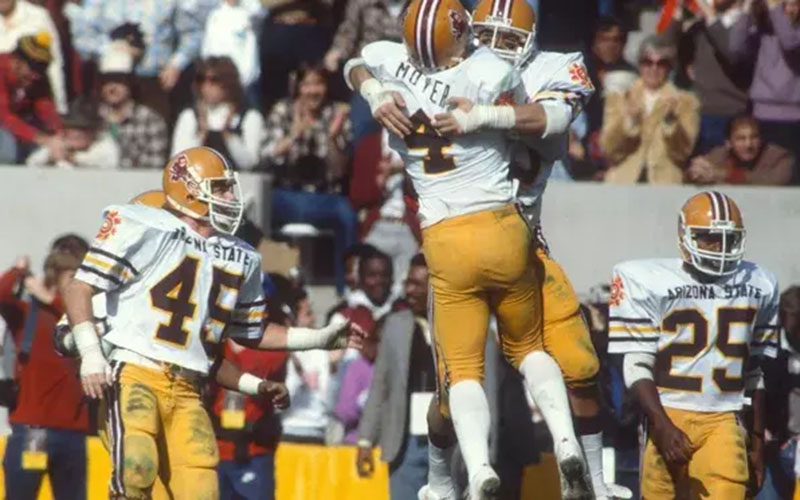 Longtime Arizona State booster Charles “Nap” Lawrence decided to express his excitement about the future of the program by announcing a $1 million donation to ASU’s NIL Collective as a show of support for Dillingham.

“Sun Devil fans will appreciate his mental attitude, and I could tell he’s a phenomenal recruiter by his speech,” Lawrence said. “If you didn’t leave there loving him, something is wrong with you.”

The countdown to next season is already underway, and a multitude of changes are expected as the onboarding process unfolds.

But one thing was evident from Dillingham’s first appearance before Valley media: The Sun Devils have found a new coach who has hit the ground running.

“This is special. This place can be special, it is special,” Dillingham said. “We’re going to hire people who believe in it. We’re going to put our hearts into it, and we’re going to maximize every drop that we can get out of it, and this is my dream job. That’s all I got.” 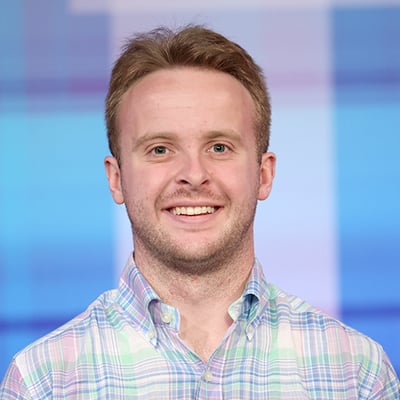