The DEK hockey rink, located at the Boys and Girls Club of Greater Scottsdale, recently hosted a month-long instructional camp in efforts to introduce youth to the sport in the Valley. (Photo by Joseph Furtado/Cronkite News)

SCOTTSDALE – In the Valley of the Sun, hockey isn’t the most popular sport on the block.

The Arizona Coyotes have made an attempt to change this, implementing a youth roller hockey program called “1st Stride Roller” in the Valley.

Starting Oct. 11 in collaboration with the National Hockey League, Coyotes Hockey Development Hockey, USA Hockey and Behind the Mask and wrapping up last Saturday, the month-long instructional camp was built to offer an introduction to the sport of roller hockey to youth kids ages 5-9 in the area.

“One of my goals was to grow roller hockey in Arizona. When I first moved out here from southern California it was strictly ice hockey,” Arizona Coyotes Grassroots Marketing Manager Zach Izumi said. “I wanted to break that barrier.”

Hockey has traditionally been a less popular sport among the youth due to the financial commitment required to participate. Between the high cost of sticks, a helmet, skates and an innumerable amount of pads, prices can catapult quickly. A 13-piece set of individually chosen youth ice hockey equipment costs $494.34 on Amazon.

1st Stride has taken away the costly price of initial equipment, offering two separate affordable rates to help jumpstart an individual interested in playing the sport. 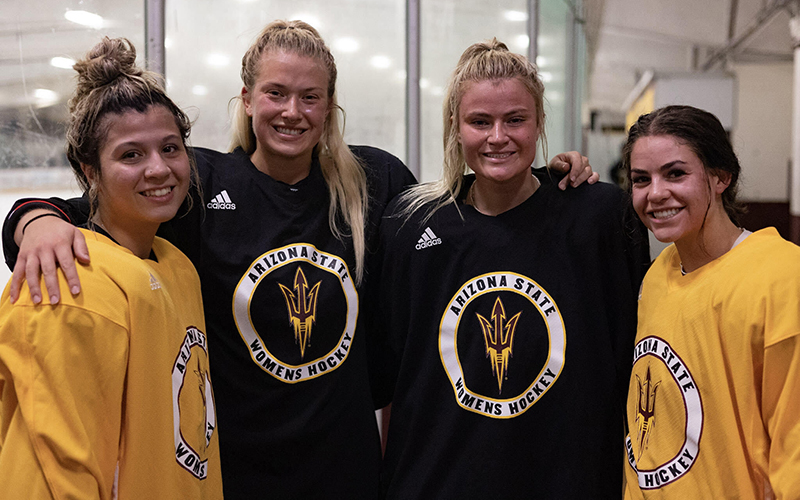 “I think the biggest thing is because it’s inexpensive (compared to ice hockey) … but it’s just another form of hockey,” Patrick Murphy, a coach for the event said. “I think roller hockey is a skill that these kids can build and take to the ice.”

Being in a climate that Arizona offers, during winter lakes don’t freeze to open up rinks in the Valley. The positive side of no full winter is that roller rinks are open year round.

“There’s only a limited amount of ice sheets in Arizona,” Izumi said. “Other than the summers being 110 degrees, we can mostly skate outside year round.”

The Coyotes offer a place to skate in Scottsdale, a DEK roller rink built in 2017 worth $250,000, according to an Arizona Coyotes press release.

Izumi says he has plans to continue the 1st Stride camp in the future on a more consistent basis as youth hockey numbers continue to stay on the rise. According to the USA hockey website, membership has grown since it reached a valley in 2020-21 during the peak of the pandemic. Numbers are up to 547,429 youth members, an increase of over 20 percent from the prior year.

“To grow the game, obviously I think that’s the biggest (goal) … we want them to have fun and enjoy the sport,” Murphy said. “We’re outside and don’t have ice so we can utilize our rinks out here being outdoors with great weather.”

Note: The Patrick Murphy included within this story is one of the coaches for the Coyotes’ First Stride event. He is not to be confused with the Chief of Staff for the Arizona Coyotes. 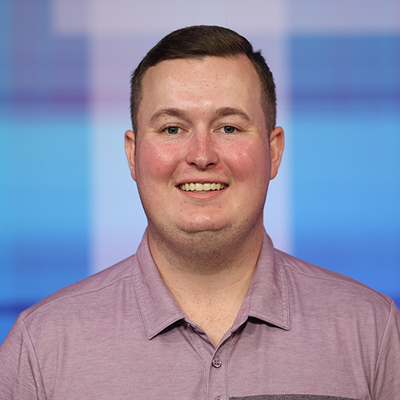