The races for attorney general and superintendent of public instruction are coming down to the wire and could be heading for an automatic recount. A recount is triggered when the margin between two candidates or propositions is less than or equal to 0.5% of the total number of votes cast.

Assistant Secretary of State Allie Bones said the margin used to be 0.1%, but legislation signed into law in May amended the state Constitution. The Republican-sponsored law was in response to the 2020 election in which Joe Biden narrowly defeated Donald Trump in Arizona.

“It’s a big jump,” Bones said of the new threshold.

As of Thursday afternoon, Republican Tom Horne had a 9,362 vote advantage over incumbent Superintendent of Public Instruction Kathy Hoffman, a Democrat. In the race for attorney general, Democrat Kris Mayes had a 94 vote lead over Republican Abe Hamadeh. With just more than 10,000 ballots left to be counted statewide, according to Secretary of State’s Office estimates, the attorney general race is set to trigger an automatic recount.

In the governor’s race, the margin is 0.65%, in the favor of Democratic Katie Hobbs, who has declared victory over Republican Kari Lake.

The automatic process would begin after Dec. 5, the day the Arizona Secretary of State’s Office is required to certify the results and petitions a recount to the state’s Superior Court. A judge would then authorize a statewide recount for specific races.

Should the race for governor land within the 0.5% margin, Hobbs – who is Arizona’s secretary of state – would recuse herself from the proceedings for that race. Bones would assume the secretary of state role for the gubernatorial recount. 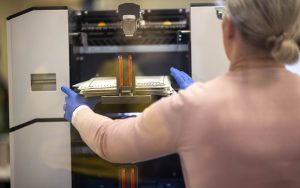 With just more than 10,000 ballots left to be counted statewide, Arizona’s races for attorney general and state superintendent will likely trigger recounts next month. (Photo by Drake Presto/Cronkite News)

Every county takes part in the recount process, which would be conducted a month after Election Day. Coconino County elections director Eslir Musta said the vote counting process already has felt like “it has been an eternity.”

Once a recount is authorized, the secretary of state’s office will conduct logic and accuracy tests on every voting tabulation machine in a given county. Those tests basically make sure the machines are tabulating the votes accurately. Once certified, the machines are then reprogrammed to only count votes for the races that are being recounted.

The new law also requires 2% of each county’s votes to be counted by hand. The people counting those ballots are affiliated with the two major political parties. Tom Collins, executive director of Citizens Clean Elections Commission, said the hand counts ensure the accuracy of the machine tabulators.

“We can take a random sample of ballots from select races … and tabulate them by hand, and they cross reference with the machine count that we’re relying on, then we know, to a statistical certainty, that the election results are accurate,” Collins said. “If there’s a glitch there, something’s off.”

Once the recount begins, the results are confidential until all are certified and delivered to Superior Court, which will read them out loud.

Megan Gilbertson, communications director of the Maricopa County Elections Department, said the results should be announced by the holidays, but that isn’t a hard deadline.

“The automatic recount would begin sometime after Dec. 5, and it’s likely to take the counties through or all the way up until the Christmas holiday to complete it,” Gilbertson said.

Bones also said the deadline for the recount would be close to Christmas.

On Nov. 17, Hoffman conceded the race superintendent for public instruction. Bones said race concessions do not matter in the eyes of the law, and a recount will still occur if the margin meets the threshold.

Lake has not conceded the gubernatorial election and has shown no signs she plans to. On Wednesday, Lake posted a video on social media of highlights of her campaign to Tom Petty’s song “I Won’t Back Down.” Thursday, she said on her Twitter that she is “still in this fight” before saying the state’s election system is broken.

The winner of the governor’s race is set to assume office in early January.

Arizona, we are still in the fight. pic.twitter.com/ytaGvqG5J0

According to an analysis from Fair Vote, a nonpartisan voting research organization, statewide recounts are rare, and outcome reversals are even rarer. The report indicates reversals in statewide recounts have only occurred three times since 2000 – none in Arizona. In each case, the original margin of victory was less than 0.1%.

Two of the three members of the Cochise County Board of Supervisors filed suit Monday to force their county’s elections director to hand over the thousands of remaining ballots that had yet to be machine-tabulated for a hand count. A few days later, they withdrew the lawsuit, citing the potential for recounts, according to the Associated Press. 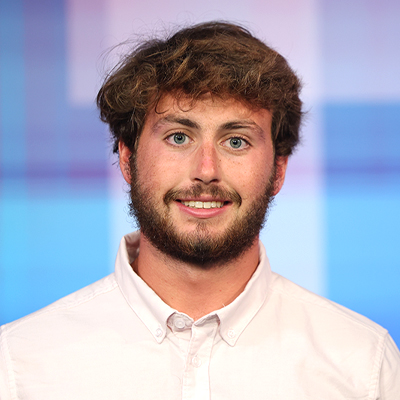 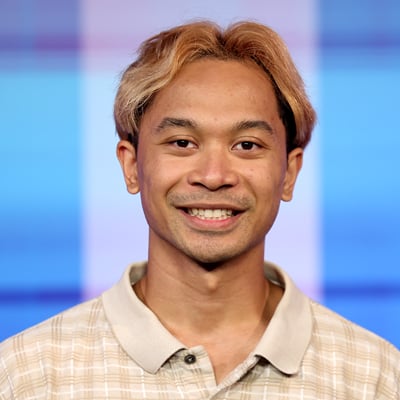