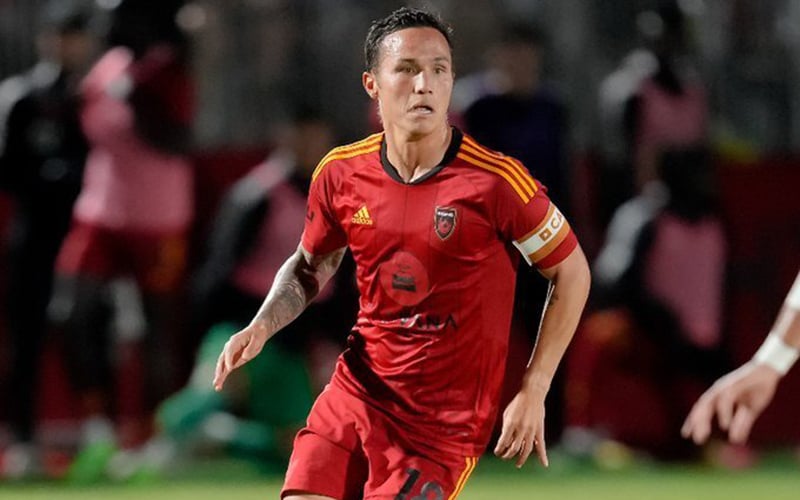 Luis Seijas played the final match of his career Saturday in the Phoenix Rising’s regular-season finale. He retired after a 19-year career as a professional soccer player. (Photo courtesy of Phoenix Rising FC)

CHANDLER – Despite the Phoenix Rising’s dissatisfying 2022 campaign, which ended in the regular season for the first time since 2016, there’s still plenty of reason for optimism in 2023.

At the top of the list stands interim coach Juan Guerra, who helped turn around the organization since he stepped in to replace Rick Shantz on Aug. 22. Schantz and the club mutually parted ways before the club decided to bring back Guerra, who previously worked as an assistant coach for the team in 2021.

Guerra took on the new role during a difficult period when many fans felt a disconnect from the club and helped restore interest behind a record of 4-5-1 in his first 10 games.

He capped the regular season on a high note, leading the Rising to a 3-1 win against Atlanta United 2 in their finale to finish with an overall record of 12-16-6. After the game, Guerra said the team’s resiliency can propel it forward next season. 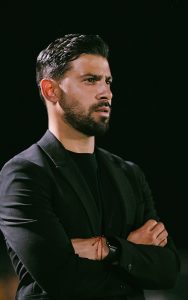 Luis Seijas played the final match of his career Saturday in the Phoenix Rising’s regular-season finale. He retired after a 19-year career as a professional soccer player. (Photo courtesy of Phoenix Rising FC)

“That’s what our fan base showed all year. That’s what the organization, the ownership group, and the front office showed all year and with the players, it was that as well,” Guerra said. “Since the moment I came in, we didn’t back down. We pushed forward, we changed many things and the boys absorbed that very well. That’s a huge building block for next year.”

While Guerra coached only the last 10 games in a 34-game season, Rising fans witnessed a difference in how the team played since his promotion. Adrian Villalpando, a fan of the team, says the most significant changes were noticed on the team’s attack.

“The way he has us attacking the goal is really refreshing,” Villalpando said Monday. “You can see the players want to be direct towards the goal and take shots.”

Guerra has been transparent about his coaching philosophy – control possession, dictate the tempo of the game and play through the lines. But he also understands if the Rising want to turn the corner on the field next season, the team’s culture is key to success – and it’s his duty to maintain the program’s foundation.

“This team has a clear culture and values that have been established here for many years, and they’re going to stay established for many years to come,” Guerra said. “If I can come in and make sure those values and the culture stay aligned, then I’d consider my job done.” 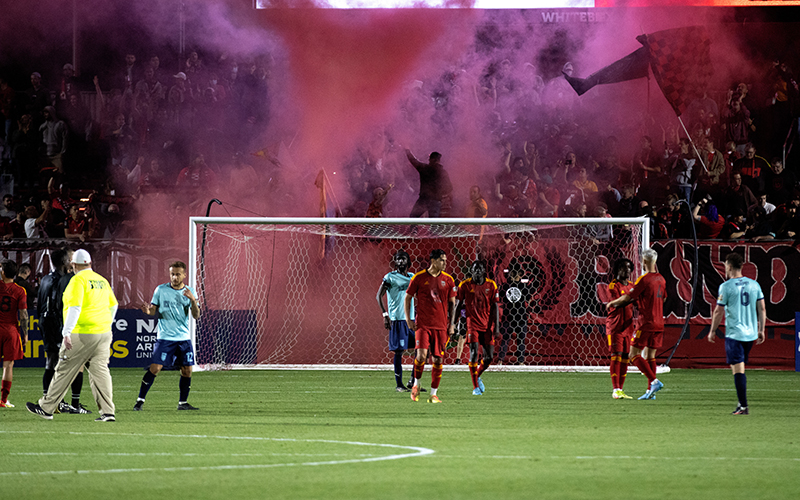 One player who won’t be able to help shift the culture next season is midfielder Luis Seijas, who is retiring from club soccer after spending the last two seasons with Phoenix. His departure will leave a huge hole after he contributed seven goals and two assists this season. Still, the Rising will aim to improve their 10th-place finish in the Western Conference. Guerra even teased the possibility of Seijas staying with the team in a coaching role to help with that effort.

“We will see. We definitely want to make sure that we can keep good people around who can help us grow, develop, and achieve all the objectives that we want,” Guerra said. “We’re going to try whatever we can to try to keep those kinds of people around, and Luis is one of those.”

Another question mark for next season is where the team will play home games. The team sent a letter to season-ticket holders earlier this month stating that it is uncertain what stadium they will play in for the 2023 season, a source confirmed to Cronkite News.

But Rising fans know one thing for certain: Guerra will be on the touchline. Gavin Waymire, a season-ticket holder and member of the Los Bandidos supporters group for the last five seasons, is quite excited about the future of the club under the new coach.

“He’s really popular with the fans and seems to understand the culture of the club,” Waymire said. “I think the fans agree that Juan is the right person to take us forward. He’s got the right mentality, so we’re hopeful and we’re looking forward to being with the team next season.” 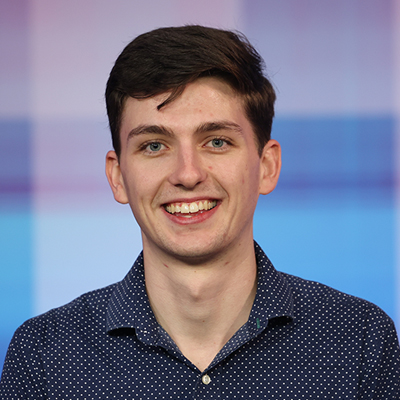