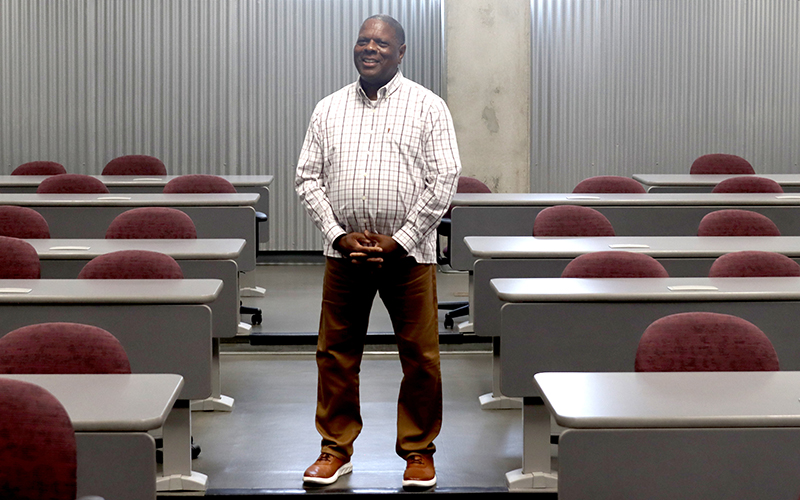 Critics say one of the biggest problems is the lack of transparency during contract negotiations between unions and the cities the officers serve.

In Phoenix, where the Department of Justice has opened an investigation into the police department, reform advocates have criticized the contract process. During the most recent negotiations last year, residents spoke out during public hearings at City Hall.

“This police contract is full of weak reforms and more money for Phoenix police,” Hava Derby said during one hearing on April 7, 2021. “Letting cops negotiate this contract behind closed doors has resulted in one of the most violent and unaccountable departments in the country.”

The closed-door process has raised questions in Phoenix and across the U.S. News21 spoke to Kevin Robinson, a former assistant police chief in Phoenix who now teaches criminology at Arizona State University, to explain the process and why it’s so secretive.

Robinson, who worked more than 36 years for the Phoenix police, now is running for City Council.

The city negotiates the contract with the Phoenix Law Enforcement Association – known as PLEA – every two years, Robinson said. The association, which he said has become “a union powerhouse of sorts,” represents more than 2,600 rank and file police officers in the Phoenix department.

After speaking to members, union leaders compile a list of requests, and the city makes a return offer.

The latest “meet and confer” contract, which was bargained and ratified in August 2021, included a pay raise for officers in return for “agreeing to the city’s transparency and accountability proposals,” according to the agreement.

Robinson said the process is withheld from public view, by design.

“Not that this is a good answer, but they’re not transparent because, you know, we’ve never done it in the past,” he said. “It doesn’t mean it should continue.”

Robinson said police leaders have heard the call for transparency.

“What we’re experiencing is the public really having concerns,” he said. “They want to know how their police departments work.”

PLEA representatives declined requests for comment for this article.

However, News21 spoke to Joe Clure, the executive director of the Arizona Police Association, an umbrella organization of Arizona law enforcement agencies.

“Let me just stay right up front: We have no problem with accountability. None whatsoever,” Clure said.

“You look around across the country, politicians, particularly on the left, have villainized police officers,” he said.
Robinson said unions can play a significant role in the future.

“Police unions, in my mind, can have a tremendous impact on reform efforts,” he said.

“How they do that is by telegraphing to their membership that misbehavior of any sort, any kind of nonprofessional behavior will not be tolerated, not by the citizens of the community they represent, not by the police department and certainly not by the police union.” 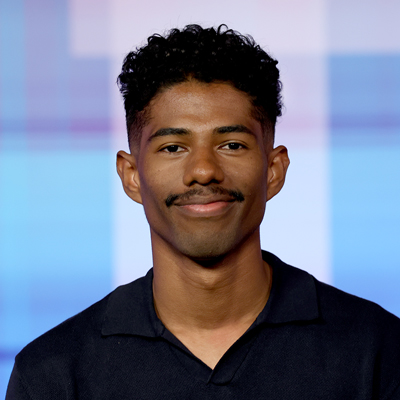