TEMPE – Since Josh Doan stepped foot at ASU, success has followed him.

As a freshman on the men’s ice hockey team, Doan set two ASU single-season rookie records with 25 assists and 37 points in 35 games. The 20-year-old was invited to the 2022 USA Hockey National Junior Evaluation camp this past summer. Oh, and he got drafted by his hometown Arizona Coyotes in the second round in 2021.

None of these accomplishments eclipse the honor given to him this summer, when he was named team captain along with graduate forward Demetrios Koumontzis and senior defenseman Jacob Semik’s selection as alternate captains.

Entering his sophomore year, Doan is poised to lead the team and will modestly lean on his alternate captains for support throughout the regular season, which opened this weekend against the University of Minnesota-Duluth.

“I was obviously honored and excited (to be named team captain),” Doan said. “The two guys I got with me here are unbelievable leaders and make everything way easier. They kind of told us we’re going to be the leadership group from the beginning. So it’s kind of been us three the whole time. And so that’s how we’re going to take it, and when you look at it like that it’s way easier.”

Shane Doan, Josh’s dad, served as the Arizona Coyotes’ captain for his final 13 seasons and retired as the NHL’s longest-tenured captain. Josh learned from watching his father lead the Coyotes and knows where to seek advice if he has any questions. 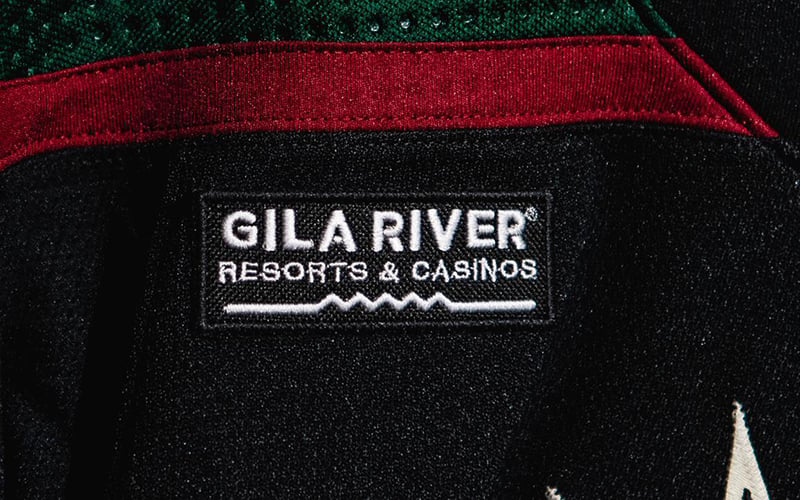 “Yeah, he’s been awesome and everything for me,” Doan said. “I think it’s the same as usual. If I ever have a question, I go to him and ask him. But at the same time, he’s always kind of been there for me to just kind of guide me along, and if I need something he comes out and tells me. But he’s never gonna go out of his way to kind of tell me and make me do things that he wanted to do.”

Wearing the “C” on his chest with a year of college hockey under his belt, Doan will look to take his game (and team) to new heights this year. One player who should help is ASU’s newest transfer, Robert Mastrosimone.

Mastrosimone, a senior centerman, joined ASU after three seasons at Boston University and said he looks forward to building chemistry with Doan on his right wing.

“Josh has been an amazing captain,” Mastrosimone said. “He’s my roommate, and I’m with him every day pretty much. For me as a transfer, he’s been so accepting and he’s really taken me in under his wing and showed me the ropes at ASU. Like I said, he’s been a really good leader on the ice and off. And he just carries himself so well, just somebody you look up to.”

Mastrosimone transferred to ASU hoping for a “new start” and to rejuvenate his offensive game. In his junior year at BU, he finished with 25 points in 34 games. Playing with an elite goal scorer in Doan, Mastrosimone should look to increase his assist total from last season (14).

“This was the place that fit me the best, and my teammates have been unbelievable since I’ve gotten here,” Mastrosimone said. “We’ve really taken a lot of steps since I got here in May.”

ASU coach Greg Powers sees Doan’s evolution and how he has improved his game. Powers believes Doan has “physically matured” and his confidence has allowed him to play heavier on his stick.

“If you looked at him just even physically between this time last year and right now, it’s night and day. He’s much bigger, much stronger, much more mature,” Powers said. “He was always a mature kid, but he’s a big strong young man now. He’s not a kid anymore.”

ASU is coming off a disappointing opening weekend, losing both of its games to the Minnesota-Duluth Bulldogs. Nevertheless, Powers expects Doan to have a big season and to lead the team in all situations.

“He doesn’t lose very many puck battles, so his well-rounded game has really been cool to see develop,” Powers said. 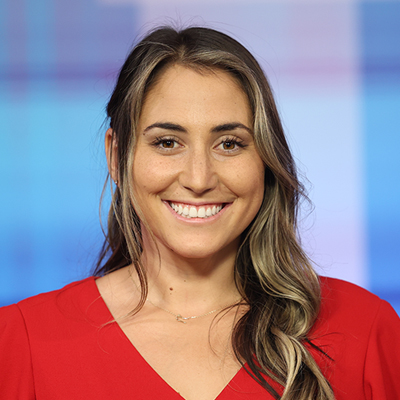 Nikki Pica expects to graduate in December 2022 with a master’s degree in sports journalism. Pica has interned with the Arizona Diamondbacks’ DBTV.