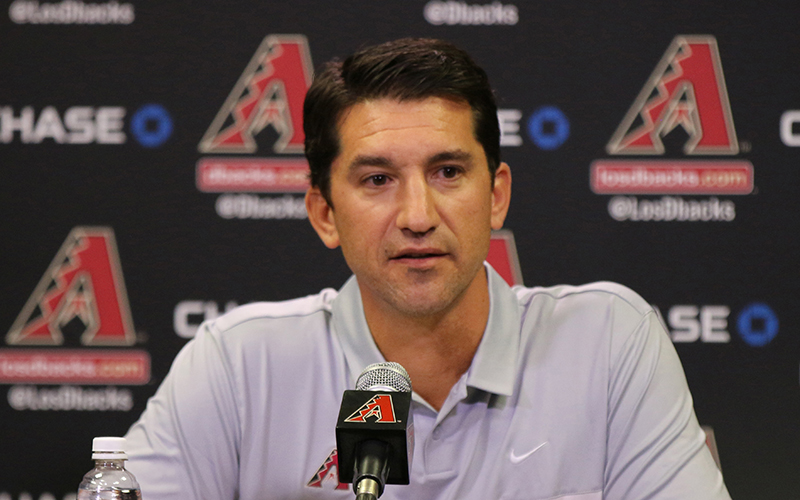 PHOENIX – The future is now in the desert, and the Arizona Diamondbacks could not be more excited.

Behind a fiery second-half surge, the Diamondbacks (68-78) have played good baseball, posting a 28-26 record since the All-Star break. The team is sitting 12 games back of a playoff spot with 16 games left in the season.

Although postseason baseball is a reach, the promise this team showed in the second half is far from distant. But how has Arizona managed to ensure this season wasn’t a total loss and laid a solid foundation for seasons to come?

It all starts with their success at the plate.

“We have been playing hard and sticking to our approach,” Diamondbacks outfielder Alek Thomas said. “Those two things have been big for us.”

Since the Midsummer Classic, the Diamondbacks have been among the best in baseball in the categories of fewest strikeouts, stolen bases and OPS. Third-baseman Josh Rojas leads the team in stolen bases with 19. OF Daulton Varsho has been on fire in his past seven games, hitting seven home runs in 50 at-bats, and he now has 25 on the season. Jake McCarthy and Stone Garrett are both hitting above a .330 clip in the second half, and Christian Walker has hit 34 home runs, just two shy of former D-Back Paul Goldschmidt’s record of 36 in 2017.

“There’s energy,” Garrett said. “The guys I know, we come into the clubhouse ready to compete against these playoff teams.”

While the offense has been impressive, so has the pitching, particularly from ace Zac Gallen.

Gallen made history on Sept. 11, setting the record for consecutive scoreless innings in franchise history, which stands at 44⅓ innings, the seventh-longest mark in MLB history. Gallen surpassed Brandon Webb’s mark of 42 scoreless innings, set in 2007. Gallen’s feat follows his N.L. Pitcher of the Month award for August, when he posted a 0.68 ERA with 40 strikeouts and 10 walks.

Then there’s MLB Pipeline’s No. 3 overall prospect, Corbin Carroll, who was called up to the Diamondbacks a few weeks ago. Carroll offers a ton of potential and already has impressed teammates and coaches, particularly hitting coach Joe Mather.

Added Garrett: Carroll “is a beast. He is doing what we all thought he would do at this level as he did in the minors.”

Even with success starting to come together for the Diamondbacks, their chances of making the postseason are dwindling. They have the toughest schedule remaining in the NL, based on their opponents’ collective win percentage (.577). Riding a three-game skid, Arizona begins a five-game set Monday night against Los Angeles, who hold MLB’s best record, and ends the season against San Francisco, Houston and Milwaukee.

But beyond this season, the Diamondbacks have plenty of reason for optimism. And with youth, a bona fide 1-2 starting pitching duo of Gallen and Merril Kelly, and an established big league skipper in Torey Lovullo, fans have every reason to be excited for what lies ahead.

“We are all excited for the young group that is coming up in the system and I think there is a lot to be excited about,” Thomas said. “Right now we are having fun.” 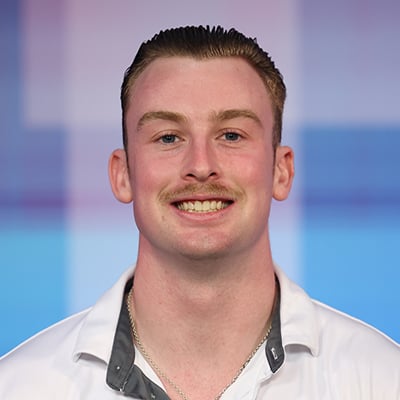