Graphic artist MariNaomi created this mural in Garvey Park in Rosemead, California. It takes a lighthearted approach to make a statement about hate. (Photo by Emeril Gordon/Cronkite News) 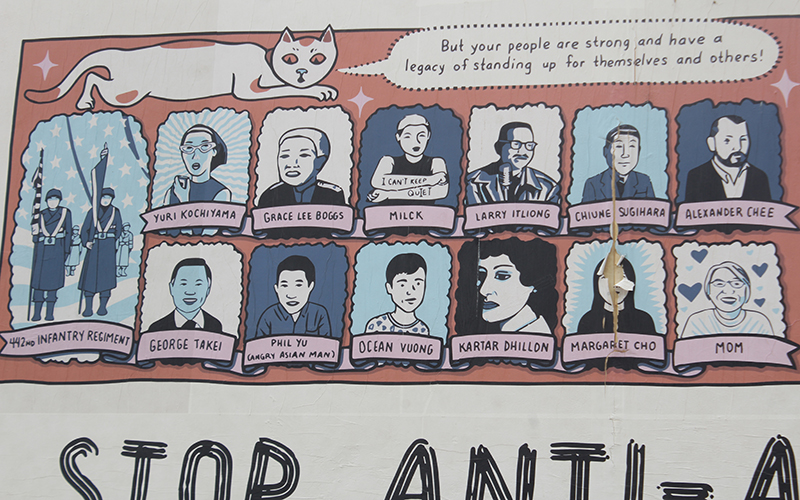 Real life victims of and activists against Asian hate are depicted on MariNaomi’s mural in Garvey Park. They include actor and author George Takei and political activist Kartar Dhillon. (Photo by Emeril Gordon/Cronkite News) 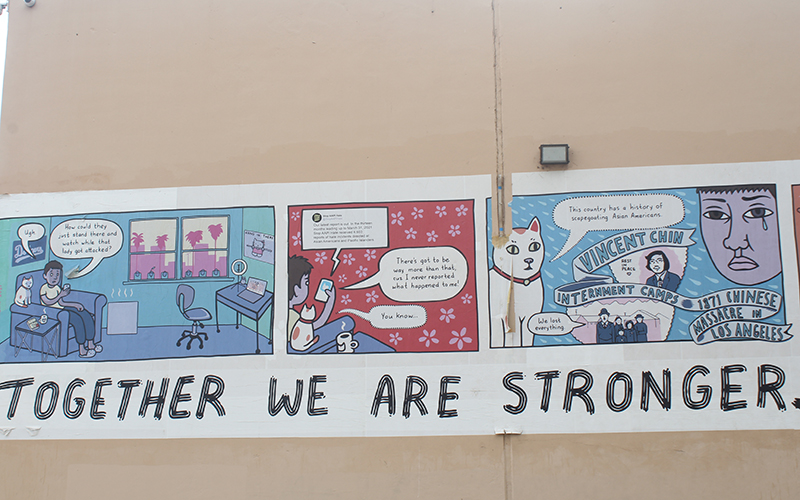 The mural in Rosemead, which is predominately Asian, was unveiled in 2021. Members of the Asian American community say the mural’s presence makes them feel safer. (Photo by Emeril Gordon/Cronkite News)

ROSEMEAD, Calif. – With hate crimes on the rise, organizations are working to raise awareness in unique ways – including a talking cat named Lucky.

Lucky stars in a mural that was created by a cartoonist who goes by the name MariNaomi in Rosemead, a leafy, predominantly Asian city of about 50,000 people east of Los Angeles.

Taking a whimsical approach to a deadly serious subject, MariNaomi’s mural in Garvey Park consists of five cartoon-style panels meant to inspire Asian Americans to confront hate. It points to injustices in the past, including the internment of Japanese Americans in World War II, and to those who have stood up to injustice, from her own mother to such icons as Star Trek actor George Takei and comedian Margaret Cho.

“All I really know how to do is tell my side of the story,” MariNaomi said in an interview. “I don’t know if I could convince someone not to hate me.”

The number of racially or ethnically motivated hate crimes rose sharply during the COVID-19 pandemic, which was declared in March 2020. In California, the U.S Department of Justice reported, hate crimes rose 48%, to 882, from 2018 to 2020. In Arizona, they rose 112%, to 202, over the same period.

MariNaomi’s mural, which was unveiled in 2021 and is replicated in three other locations around Los Angeles County, was commissioned by LA vs Hate, a campaign formed by the county’s Human Relations Commission to provide support and resources through creative outlets.

LA vs Hate strives to address hate and inspire the community to stand up to it, as well as support individuals who have been the victim of hate crimes. 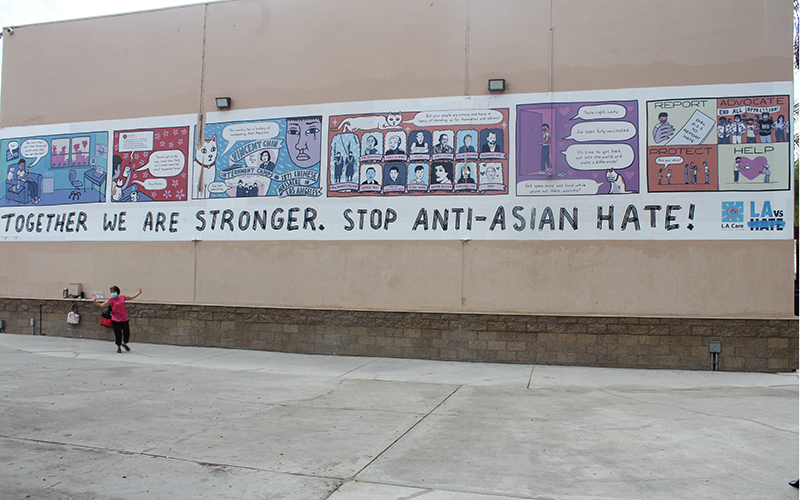 A woman walks past the mural against Asian hate in Rosemead. It has been replicated in three other locations around Los Angeles County. (Photo by Emeril Gordon/Cronkite News)

Besides the murals, LA vs Hate has commissioned sand sculptures, jewelry and nail art that promotes its message. It also has a 24/7 helpline in 140 languages where people can report acts of hate they either experienced or witnessed. All they have to do is phone 211.

MariNaomi said she felt the pain of hate firsthand.

“I’ve had some hate incidents myself during the pandemic, some bad things happened,” she said. “That, on top of the pandemic plus the hate, it was kind of scary to leave the house.”

She wanted to create an uplifting mural that would help people understand what she went through and how lonely she felt at times. Art can help to create a place of safety and comfort for those who may have experienced hate crimes.

MariNaomi already has seen that she’s making a difference.

“This little old man and his wife got attacked in a park by this person who was yelling hate slurs at them,” she said. “And he (the elderly man) was saying that the mural made him feel safer and that he felt more welcome and that he wasn’t afraid to go to the park anymore.”

Howard Quach, 69, of Rosemead, said the mural made him feel safer in a tumultuous time. He added that it is important to educate the public on this issue.

There needs to be “more education for the young people” about hate, he said, and the mural “gets the word out.”

Another visitor to the park, Michael Ossen, 21, took a broader view of the hate issue.

“The way I see it is that it is a criminal picking on vulnerable people,” he said as he walked his dog, Charlie. “It doesn’t matter what race they are. That’s someone who clearly wants to create a foul action for their own personal gain.”

Even so, Ossen said he’s optimistic about a future where communities can stand together and help people regardless of race or gender.

“I hope that maybe California can get to prosecuting people a little more and lay down the law,” Ossen said, “and that we can stand up for the more vulnerable people in our community.” 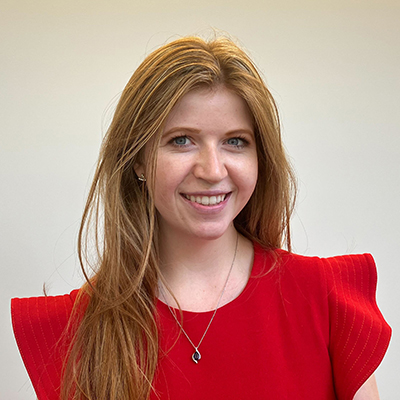 Hailey Forbis expects to graduate in May 2023 with a bachelor’s degree in journalism and minors in digital audiences and geography. Forbis has interned with RightThisMinute, Arizona Highways and AZTV. 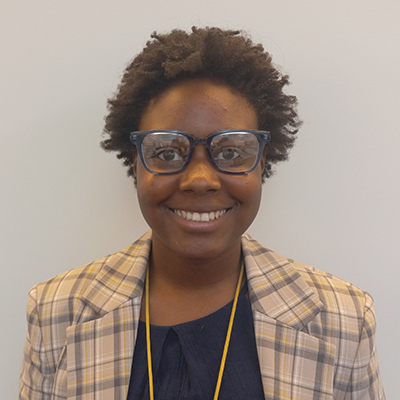