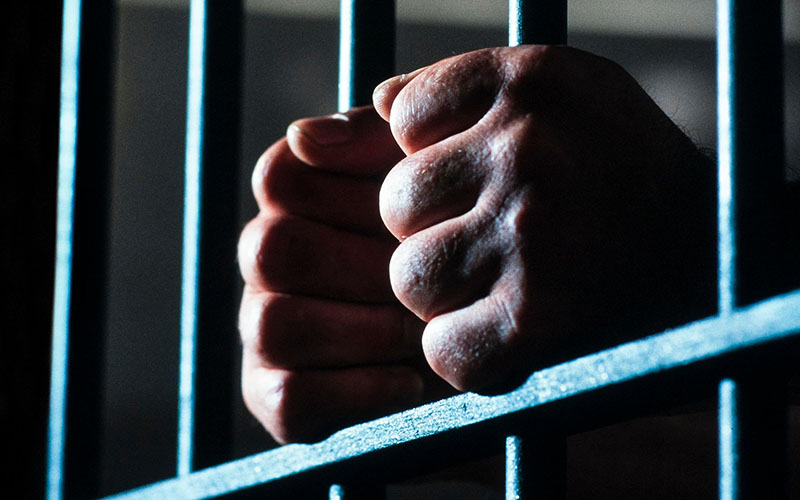 A federal appeals court said the 292-year sentence handed down for a string of nonviolent burglaries in Bullhead City in 2013 was “undeniably harsh.” But it refused to overturn the sentence, saying state courts’ reasoning was not clearly erroneous. (Photo by Elmar Krenkel/imageBROKER/Shutterstock)

WASHINGTON – A divided federal appeals court said a 292-year sentence for a string of nonviolent burglaries over three months in Bullhead City was not “grossly disproportionate” to the crime and did not violate the Eighth Amendment.

A 9th U.S. Circuit Court of Appeals panel of judges ruled Tuesday that the sentence given to Atdom Mikels Patsalis was “undeniably harsh.” But it said that federal courts had no role in the case because state courts had already ruled on Patsalis’ claim and upheld his sentence.

In a 25-page dissent, Judge Morgan Christen said the state courts erred and that the sentence – “multiples of the sentences imposed for murderers and rapists” – amounts to cruel and unusual punishment.

Calls seeking comment Wednesday from attorneys for Patsalis and from the Arizona Attorney General’s Office were not immediately returned.

The case began in November 2013, when Patsalis, then 21, began a string of 22 burglaries that extended over the next three months. Just four of the burglaries involved entering a home, while the others involved items taken from “a garage, a yard, a vehicle, or a detached structure,” according to court documents.

Patsalis never confronted his victims and there was no violence involved. His total haul was worth about $5,000 and included “random items” including a drill, a flashlight and a telescope, wrote Christen, who said the biggest items were a credit card and a car that was later abandoned. 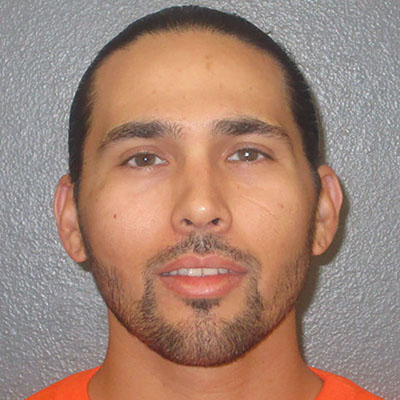 Atdom Mikels Patsalis was 21 when he committed 22 nonviolent, small burglaries – and was ordered to serve the santences consecutively, for a total of 292 years behind bars. (Photo courtesy Arizona Department of Corrections, Rehabilitation and Reentry)

Prosecutors offered Patsalis two plea deals, the harshest of which would have resulted in a sentence of 20 years, but he rejected both and went to trial where a jury convicted him on all 25 counts. His sentences for those convictions ranged from 15 years down to 3 years and 9 months.

Because he had two previous convictions for criminal trespass, criminal damage and third-degree burglary, Patsalis was treated as a repeat offender. At sentencing, the state argued that his sentences should be served consecutively because Patsalis’ crimes were not part of a spree but were all distinct crimes.

The sentencing judge agreed, even though consecutive sentences meant Patsalis would “spend the rest of your life in prison, which seems … fairly harsh, if not incomprehensible … for these … offenses.” But the judge said the law compelled the sentence.

“I cannot send the message … that you can burglarize multiple houses and victimize multiple people on multiple occasions and you’ll simply get one sentence for it,” the sentencing judge said, according to the appellate opinion. “There has to be accountability and responsibility for each separate offense that you commit and have been convicted of.”

Patsalis appealed to the Arizona Court of Appeals, claiming the sentence violated the Arizona Constitution’s prohibition on cruel and unusual punishment.

That court agreed that the judge did not have to impose consecutive sentences, but it also said that it did not have to consider the cumulative impact of the sentence, only the individual sentences. Since none were for more than 15 years, it said, the sentences were proportional to the crimes.

But Christen disagreed, saying the state courts never directly addressed Patsalis’ claim about the cumulative effect of his sentence, and that federal courts could therefore step in. She said Patsalis’ sentence is disproportionate “to other comparable Arizona crimes,” to sentences in other states and even in comparison to the plea deals he rejected.

“Comparing Patsalis’s sentence to sentences imposed in Arizona and other jurisdictions confirms that Patsalis’s 292- year sentence presents an exceedingly rare and extreme case that violates the Eighth Amendment,” she wrote. 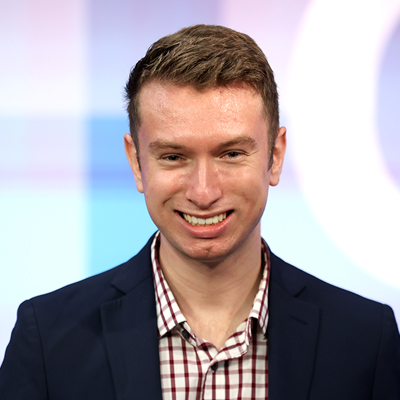