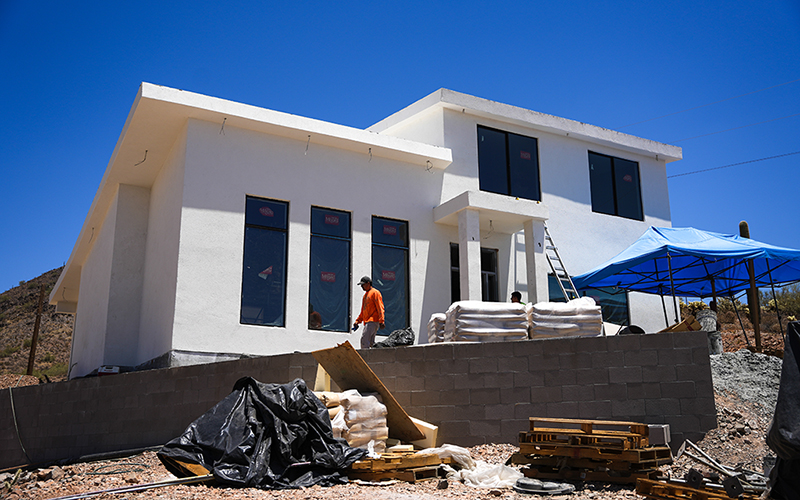 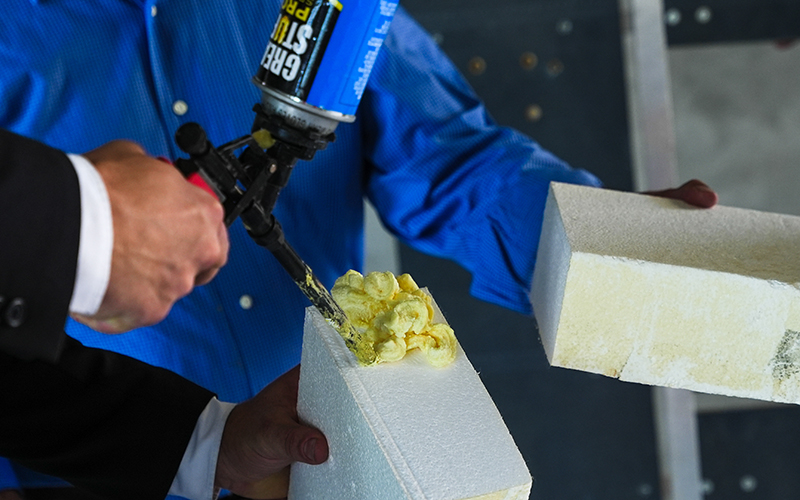 An executive from Strata International Group in Phoenix demonstrates how foam pieces are assembled into the frame. (Photo by Troy Hill/Cronkite News) 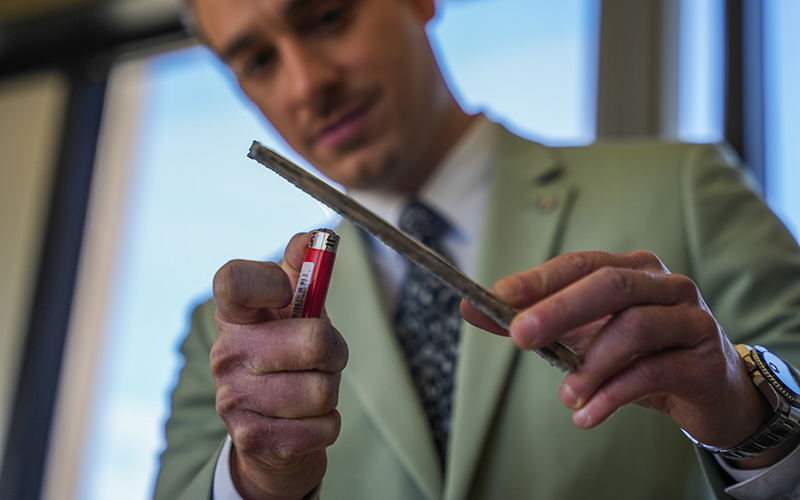 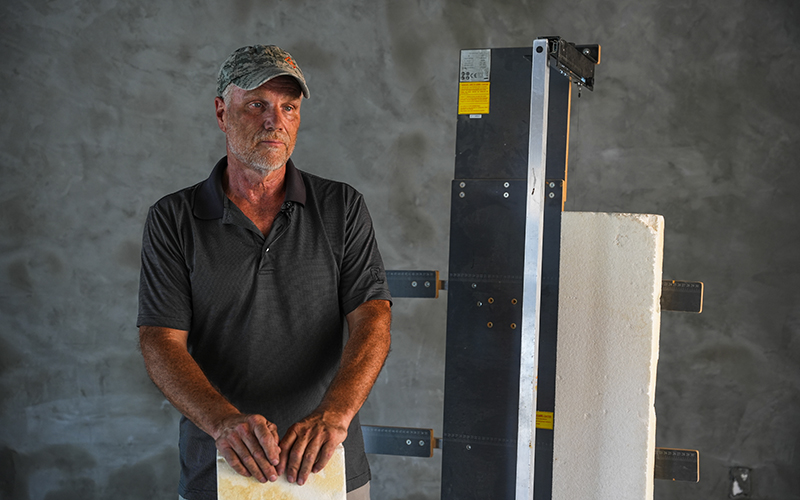 Kenneth Skinner uses a special device to cut expanded polystyrene foam in the home he’s building in north Phoenix. The machine uses a heated wire to cut the foam into shapes that are glued together to form walls, floors and ceilings. (Photo by Troy Hill/Cronkite News)

Strata International Group, headquartered in Phoenix, has made a name by building homes out of foam and concrete, and Habitat for Humanity of Central Arizona has successfully 3D printed a home for a Tempe family – the first structure printed in Arizona.

These energy efficient and affordable materials and techniques arrive at an opportune time. A 2018 study by the National Low Income Housing Coalition reported a shortage of more than 7.2 million rental homes for low-income renters, and a 2019 report by the International Energy Agency and the U.N. Environment Programme found that the construction industry accounts for 39% of energy-related carbon emissions. 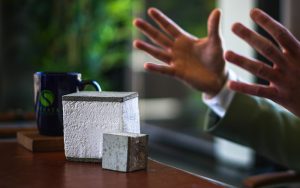 To form the structure of a house, Strata uses a system it calls SABS, which utilizes an expanded polystyrene foam similar to Styrofoam. The foam is shaped, the shapes are bonded together into walls, ceilings and floors, then coated inside and out with a layer of the company’s special concrete mix, called Sabscrete. It holds everything together, protects the foam from impact, weather and fire, and allows the surface to be painted and textured. No lumber or steel is used.

“These houses are built to last 300, 400, 500 years,” said Amir Saebi, executive operations manager at Strata, adding that the foam acts as insulation – meaning less energy is required to cool or heat homes. That benefits both homeowners and the environment.

Contractor Kenneth Skinner, who’s using SABS to build his personal home in north Phoenix, expects the solar panels he’s installing on the roof to meet all his energy needs because of the insulating foam.

Because SABS doesn’t use lumber, it’s a big cost savings at a time of supply chain issues and inflation.

Skinner is constructing his home with only a few workers; Saebi said some builds can have as few as three workers, given that construction is less intensive because workers only have to move large slabs of foam and Sabscrete mix.

But it’s not entirely eco-friendly, as Saebi acknowledged. Expanded polystyrene foam is made from petroleum waste products, he said, but that impact is offset because the homes are expected to last centuries – far longer than contemporary homes made of wood.

The equipment applies thin layers of concrete, one over the other, until a full wall or frame is erected, then workers pack insulation in the space between the wall layers. Once the exterior and interior walls are complete, the floors, ceilings and installations are completed using traditional building techniques. Habitat for Humanity estimates 70% to 80% of the 1,738-square-foot, three bedroom house was printed.

It’s the first 3D printed home the nonprofit has built – and the first in Arizona – and the idea came from two ASU graduates in sustainability. Habitat officials say they can’t calculate an exact cost for the project because most materials were donated, but they hope to use this technology to build more at lower costs.

“We’ve heard from the family (who lives in the home) that the AC doesn’t really come on much,” said Dusty Parsons, the chief marketing officer for Habitat for Humanity. “When it does, it’s only on for a few minutes, the house … stays very, very cool because it’s a solid double wall of concrete with foam insulation.”

The printer, made by the German company Peri and donated by them for use in this project, is supported by metal pillars and moved around the site on sliders controlled by computer. 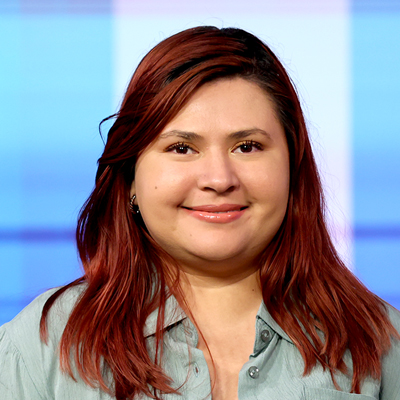 Jessica Herrera expects to graduate in May 2024 with a bachelor’s degree in journalism and mass communication. Herrera has interned for CBS radio and worked at Entercom radio in Phoenix as a board operator and promotions assistant.