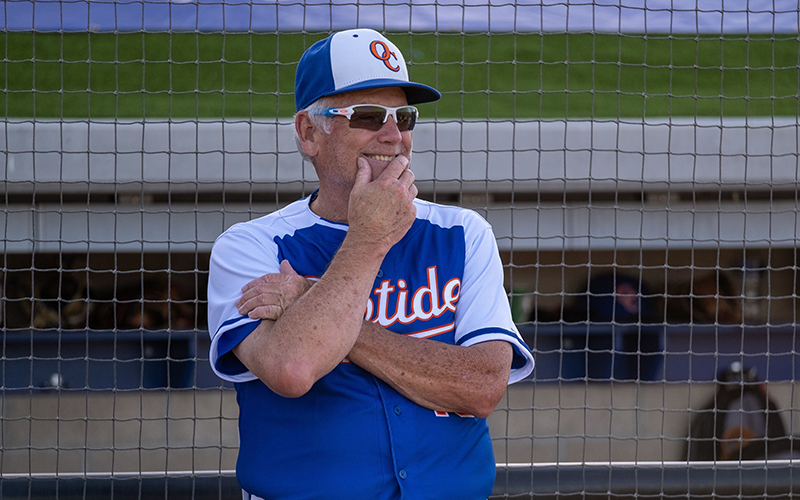 Since 2015, the Orange County Riptide summer baseball team has seen 27 former players either drafted or signed as a free agent in Major League Baseball, including Dominic Fletcher, a right fielder with the Diamondbacks’ Triple-A Reno Aces. OC Great Park, in the heart of Irvine, is a hub for collegiate baseball players looking to sharpen their craft.

“The essence of athleticism is competition, right?” said Riptide coach Tim Brown, an Arizona State graduate. “If you’re a competitor, you want to win and you want to win against the best. They know the pitching is good and they want to compete.”

The team, which competes in the California Collegiate League, is dedicated to preparing college baseball players for the next level. Although it isn’t affiliated with MLB, the league provides high end competition among 11 teams from across the state.

Founded in 1993, the league hosts a 30-plus game championship summer season, showcasing talent from such schools as USC, UCLA, Texas Tech, Arkansas and Tennessee. Players include Division I players with a small mix of Division II, Division III, NAIA and junior college players.

“I love the location,” UNLV outfielder Austin Kryszczuck said. “It’s beautiful out here. I love how much passion they have for the game. I have the same amount of passion and I love to win.”

Last season, the Riptide finished at the bottom of the CCL South standings with a 21-19 record, missing the playoffs. The CCL South is the league’s most competitive division and includes two of the most storied teams, the Santa Barbara Foresters and the San Luis Obispo Blues.

“Just the mental aspect of playing so many games in such a short amount of time has allowed me to become tougher mentally and has better prepared me for my season at school,” Kruszczuck said.

In addition to outstanding competition, the CCL provides players with the opportunity to network with others from across the nation. 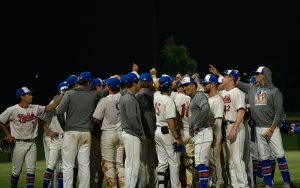 Although the California Collegiate League is based in the Golden State, it features players from around the country. (Photo by Cristian Perez/Orange County Riptide Media)

“I’ve met so many players from all over the country in summer ball,” said Spencer Serven, an outfielder at the University of Texas Rio Grande Valley. “I played all three summer ball seasons in California, but I’ve met so many guys from out of state that came to California.”

Among those on the roster is infielder Chase Valentine, who attended Sandra Day O’Connor and Central Arizona College.

Brown is the sixth head coach in Riptide franchise history. He has coached a variety of MLB players, including Wayne Housie and Mike Garcia.

“Coach Brown is a great coach, passionate coach. I love coming to the field every day when he’s here and getting to compete in this really good league,” Serven said.

Although it is uncommon in the summer league for players to play consecutive seasons with the same organization, Serven and Kruszczuck chose to return due to the Riptide’s location, coaching staff and overall competitiveness of the CCL.

“It’s a combination of things,” Brown said. “I believe that eventually, we’ll be one of the gold standards of summer baseball because we have the things that it’s hard to get.” 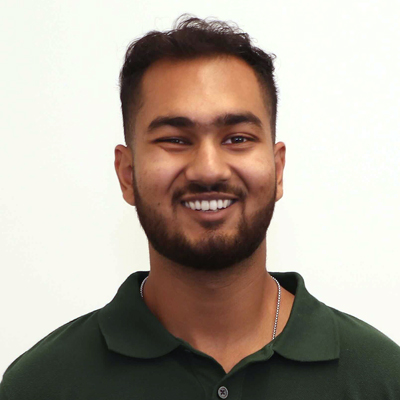 Aayush Gupta expects to graduate in spring 2023 with a bachelor’s degree in sports journalism. He previously worked for The State Press.