SCOTTSDALE – Throughout the last weekend of the NCAA baseball regular season, Oregon had Arizona’s number. The Ducks completed a three-game sweep at home just four days ago, seizing the No. 4 seed in the inaugural Pac-12 Baseball Tournament while dropping Arizona to No. 5.

But the Wildcats turned the page, adopting “Happy New Year” as a team motto heading into the tournament. And in their rematch against the Ducks in the tournament’s opening game Wednesday morning, Arizona beat Oregon 8-6 to become the first team to win a Pac-12 Baseball Tournament game.

“I think it’s great,” Arizona coach Chip Hale said. “It’s great to get all these teams down here. It’s not easy to to be the top eight in this league… It’s a great conference.” 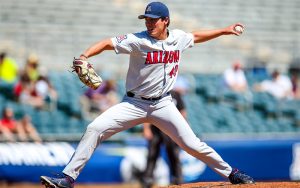 Javyn Pimental was among the pitchers Arizona brought in to slow Oregon in the first game of the inaugural Pac-12 Baseball Tournament. The Wildcats rallied to defeat the Ducks 8-6. (Photo courtesy Mike Christy/Arizona Athletics)

Afterward, Susac expressed his excitement that the Pac-12 has now joined the rest of its peers in the Power Five conferences by instituting a conference baseball tournament.

“This is really fun for me,” Susac said. “I always grew up the watching SEC tournament and I was like, ‘Man, that’d be cool.’ Even last year, we were watching the SEC tournament after we were done (with the regular season). It’s really cool to now have our own Pac-12 tournament.”

But two much more improbable heroes, sophomore starting pitcher Dawson Netz and freshman second baseman Garen Caulfield, stole the show early. Hale only expected Netz to throw a maximum of two innings, as it was just the righty’s third appearance since March 27 due to a nagging shoulder injury. Netz nearly made it through three, finishing with two earned runs allowed on two hits through 2.2 innings on just 31 pitches. Both of those runs scored after Netz exited the game.

“He was mixing his pitches really well,” Hale said. “His velocity is not where he wants it to be at all, but his breaking ball was good, his changeup was good. He was just keeping them off balance.”

Onto the scoreboard and into the history books 👏 #BearDown

Oregon would not roll over easily, however. Down 4-2 in the sixth inning, the Ducks rallied to take the lead. With two on and one out, sophomore outfielder Anthony Hall – who leads Oregon in nearly every major statistical category on offense – cranked a three-run home run to put the Ducks ahead 5-4.

But Arizona struck right back in the top of the seventh, loading the bases and pushing two runs across on a hit batsman and sacrifice fly to take a 6-5 lead. The Wildcats then secured some key insurance in the top of the ninth thanks to a towering two-run home run off the bat of Susac which sailed over Arizona’s bullpen in left field.

Susac’s second longball of the game, and 11th of the season, proved especially crucial when Oregon scored what would have otherwise been the game-tying run off sophomore Wildcats closer Trevor Long in the bottom of the ninth. Instead, Long escaped any further damage, and the Scottsdale native and Chapparal High School graduate earned the save in his hometown.

The entire Arizona team seemed to benefit from the change of scenery in the return to its home state. Scottsdale Stadium, the spring training home of the San Francisco Giants and the tournament’s host site, is much closer in proximity, climate and even dimensions to Hi Corbett Field, the Wildcats’ home ballpark back in Tucson, than PK Park in Eugene. That allowed Arizona, despite being the road team Wednesday, to not only play in front of a crowd that skewed heavily toward Wildcats fans but also in an environment that felt much more familiar.

“We are used to a big ballpark,” Hale said. “It’s sort of built like ours.”

Arizona now advances to play Stanford, the tournament’s No. 1 seed and the No. 3 ranked team in the nation, in the winner’s bracket of the double-elimination tournament at 4:45 p.m. Thursday. 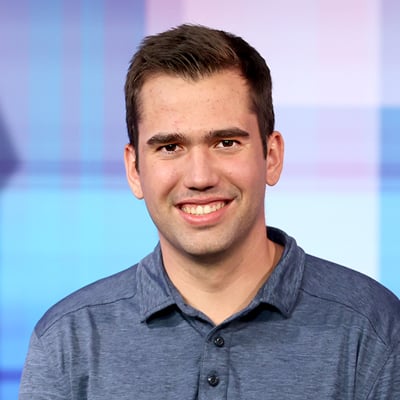 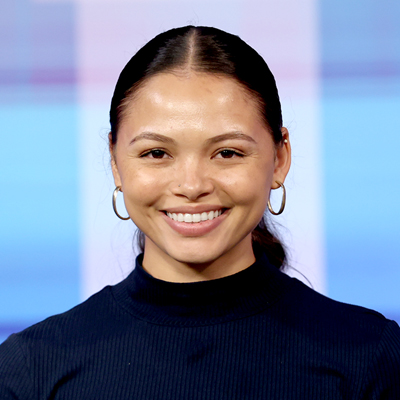