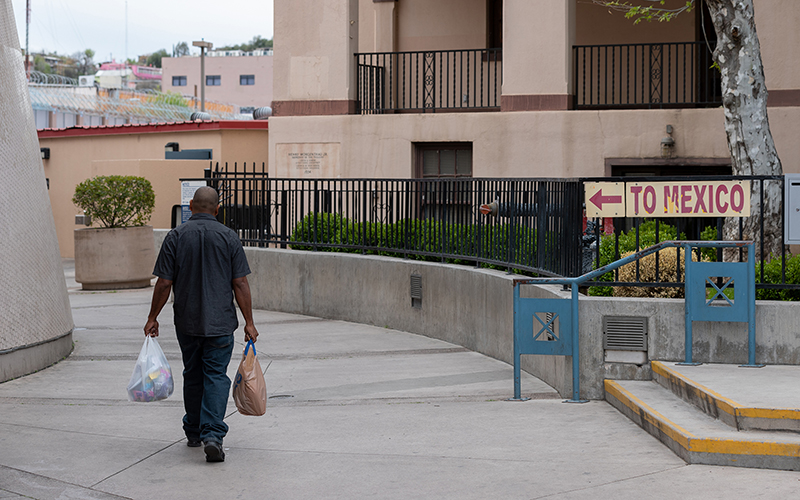 Money sent home to Mexico from workers in Arizona – remittances – continued a steady rise, even in the face of the pandemic. In fact, remittances increased in 2020. Bank of Mexico data shows that Arizona workers sent home more in the fourth quarter of 2021, $476 million, than the $459 million they sent home in all of 2013. (Photo by Jerry Glaser/Customs and Border Protection)

WASHINGTON – The economic upheaval of the pandemic did little to slow the amount of money sent home to Mexico by workers in Arizona, with those payments growing faster in 2020 than at any point the past nine years.

The surge in remittances – money that workers in one nation send back to their home country – was part of a run during which payments from Arizona to Mexico more than tripled, from $459.2 million in 2013 to $1.73 billion in 2021, according to reports from the Bank of Mexico.

And analysts expect the trend will continue into the foreseeable future.

“I think this year you might see a similar trend, because a lot of the increase was associated to continued migration,” said Manuel Orozco, director of the Migration, Remittances and Development Program at the Inter-American Dialogue. “And this year, we see the first quarter still having a large inflow of migration.”

Orozco said that the chance to send money back home could be an incentive for workers to come to the U.S. – but it could just as easily keep people in their home countries, if they have a reliable source of income from overseas.

At the start of the pandemic – when U.S. unemployment hit 14.7% – the World Bank predicted that remittances would fall by 20%, as workers in “host” countries faced unemployment. But the bank later said overall remittances fell by only 1.7% that year and rebounded in 2021. 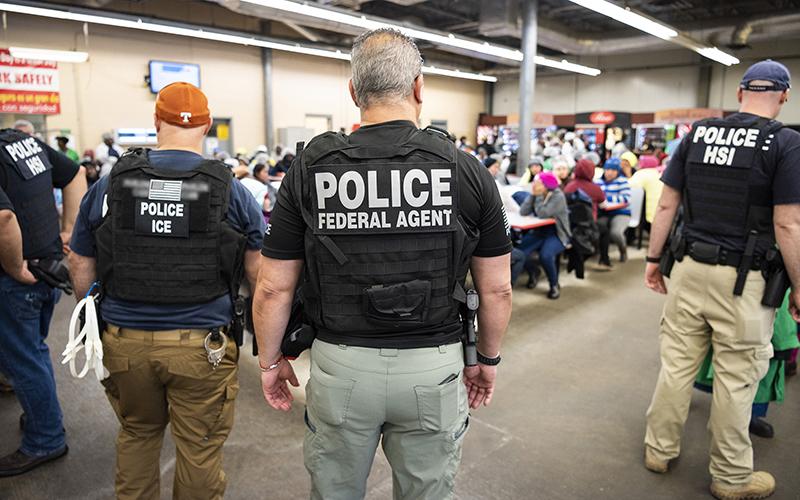 The World Bank does not provide remittance data at the state level. But data from the Bank of Mexico shows that not only did remittances from Arizona not fall in 2020, they rose by a startling 46.3%, at a time when Arizona’s jobless rate was as high as 13.9%.

And Orozco said that while workers continued to send money to relatives back home, they were sending more. In 2021, for example, workers on average sent $6,080 to relatives back in Mexico, up from $4,764 in 2020.

That’s not surprising to Jose Patiño, an Arizona resident who regularly sent remittance payments to his family in Mexico throughout the COVID-19 pandemic. He said it is normal for workers here, worried about aunts, uncles and grandparents back home, to send them more “during a crisis.”

“If things are not looking well in the U.S., things are much, much worse in Mexico. So people were sending more money just to make sure that the families were OK,” said Patiño, who works with the immigration advocacy group Aliento, and who is also a beneficiary of the Deferred Action for Childhood Arrivals program.

It’s not just Patiño: The World Bank said the trend of sending more home when times are tough is part of an actual phenomenon referred to as the “countercyclicality of remittances.”

“Indeed, migrants new and old increase the amounts they send home during times of crisis and hardship in their country of origin,” it said in a report on remittances during the pandemic.

There are many different reasons why workers send money to relatives across the border, but Patiño says most people do it to supplement income for relatives back home.

Nearly 4% of Mexico’s gross domestic product in 2020 came from the $43 billion in remittances its citizens received that year, according to the World Bank, with $39 billion coming from the U.S. alone.

“Some families, it becomes the majority of their income … because of the lack of industry that exists” in their home countries, Patiño said.

Remittances provide families in Mexico an opportunity to set up savings accounts, invest locally and generate more wealth. Families can improve their quality of life at home, which “reduces the likelihood to migrate,” said Orozco.

In addition to larger remittances, Orozco expects the number of remittances to rise, as more migrants come to the U.S. That is driven by problems and a lack of economic opportunity back home, he said, but also by the current U.S. demand for labor. Migrants can earn 10-15 times more for their work here, where workers are badly needed, and those workers use the increased cash flow to send remittances back home.

“Those who send money the same year they arrive, contribute significantly to the growth of remittances,” said Orozco, who estimated that is the case for 65% of recently arrived migrants.

Whether families decide to stay home or migrate to Arizona is not the point, said Patiño, it’s about supporting a “quality of life that is dignified for human beings.”