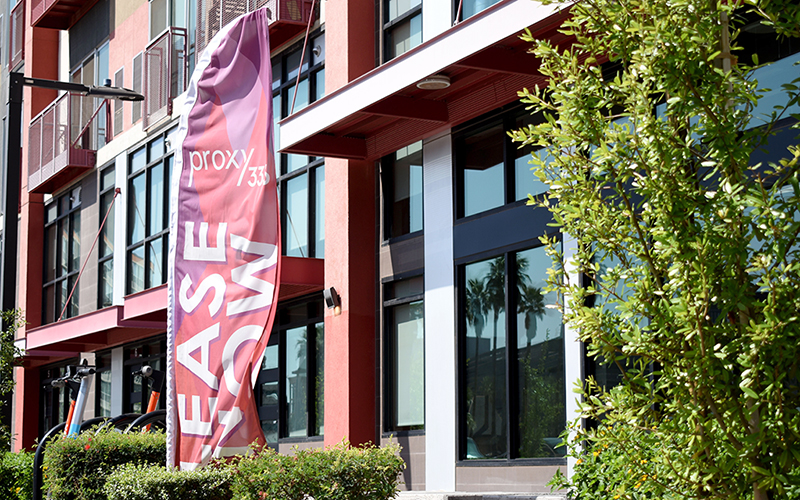 A banner touts available units at the Proxy 333 Apartment Homes near downtown Phoenix. “The demand is chasing the supply, and the supplies are inadequate right now,” says Doug Ressler, a manager of business intelligence for the real estate company Yardi Matrix. (Photo by Hope O’Brien/Cronkite News)

PHOENIX – Rents in Maricopa County had been steadily climbing even before the start of the pandemic in March 2020. With home prices now soaring to record levels, more people are being forced to rent houses, condos and apartments, which adds to the upward pressure on rents.

“There’s a certain segment of the population that’s getting priced out of homeownership, so renting is their only option,” said Scott Wilken, senior planning project manager at the Maricopa Association of Governments, or MAG. “There aren’t many apartments that (families) can fit in, so naturally they’re going to look to rent houses.”

Housing experts say the problem is there are too few homes to buy or rent and too many people moving into – or within – the Valley. A building boom is underway, but they say it will take years to put enough homes and apartments on the market to satisfy the demand in one of the fastest-growing metros in the country.

MAG, which is the regional planning council for metropolitan Phoenix, created the interactive Housing Data Explorer to show the changes in housing affordability and rental prices over the past 10 years. It shows that the median sales price for homes, including single family, condos and townhomes, was $427,500 in December 2021 – a 25% increase over the previous year.

Lexi King, a full-time student majoring in social work at Arizona State University, is looking for a place to live for the next school year. It has been nearly impossible to find a place that she feels safe and that she can afford as a student who also works about 30 hours a week, she said.

King is looking for a place where she can have her own bedroom and bathroom, and she doesn’t mind if that means living with roommates. She hopes to stay within her budget of $700 to $900 a month.

“It’s so hard to find anywhere that’s in budget or where I’d feel safe or comfortable living,” she said. “I’m a part of Facebook renting and sublease groups, and even then it’s still hard to find somewhere that fits all of my needs.”

King lived in on-campus housing her freshman year and doesn’t want to add to her already rising student debt.

“I know so many people that are doing the exact same thing like me, and it’s ridiculous because clearly this isn’t an uncommon need,” King said. “The fact that so many people aren’t able to find housing is ridiculous.”

Doug Ressler, manager of business intelligence for the real estate data company Yardi Matrix, said Phoenix is a hotmarket for buyers and renters because of the amount and cost of available land.

“In the Northeast and gateway cities, you have a lot more restrictive zoning ordinances and the cost of land and availability of the land is limited versus what you see in the Southeast and Southwest,” he said. “The demand is chasing the supply, and the supplies are inadequate right now.”

Ressler said Arizona had a housing affordability and availability problem before COVID-19 struck, and the pandemic condensed the timeframe for rental developments to be completed with the rise of the work-from-home lifestyle and people wanting more living space to spread out.

Wilken said MAG data indicates many houses are being built to rent rather than buy. Ressler said people who had intended to purchase a home no longer can because sale prices for homes have increased more than salaries and wages. So people are turning to renting homes instead. 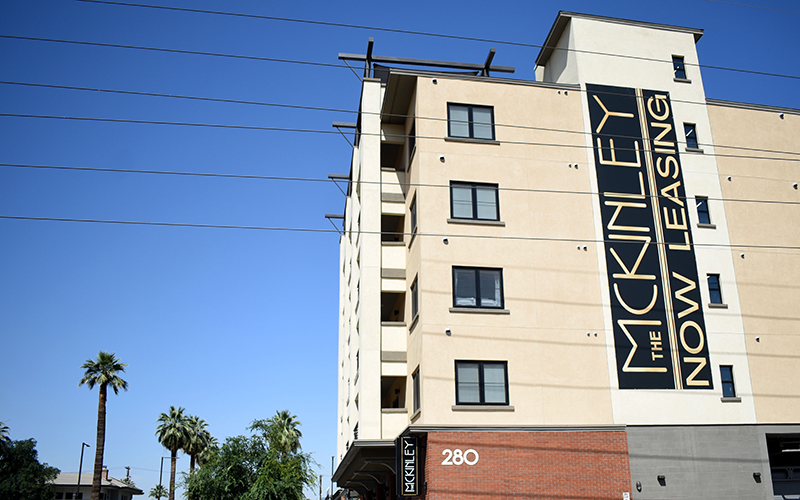 The McKinley, an apartment complex near downtown Phoenix is one of many additions to the rental market built in recent years. (Photo by Hope O’Brien/Cronkite News)

“People would like to buy a house, but they’re inhibited because the housing availability just isn’t there, so they rent longer,” Ressler said, noting that purchasing a home is a years-long commitment that many people can’t make.

Hyalyn Schwichtenberg has been living out of her car for the past year. After her mother died, she couldn’t afford to continue paying for the place they shared, so she had to downsize her belongings, put bigger furniture in a storage unit and live as lightly as she could in her car while working in child care.

“I’ve lived in the Valley for over 30 years, and I remember when I could get a one-bedroom apartment for $700 a month,” she said. “I’m more about renting than buying because for me, at this point, it’s not advantageous for me to buy a house.”

Schwichtenberg said even with her job and her income, she can’t afford the upfront costs that come with renting an apartment, such as security deposits and application fees.

Sindy Ready, the treasurer for the Arizona Association of Realtors, said the cost to buy has increased so much that people must choose between waiting to buy a house or rethinking the move to Phoenix altogether.

“It’s really a concern that we all have to be aware of because there’s not enough houses for the number of people that are wanting to live here,” Ready said. “For the first time in the history of our market, we’re seeing very low inventory on rental listings, just like we’re seeing low inventory on purchasing.”

Because people are able to work from home more often, she said, they’re starting to move to the edges of metro Phoenix.

“It’s just crazy, the building that’s going on right now,” Ready said. “It brings in a lot of wealth to our industry in the Valley and the opportunities for jobs, but it also puts that pressure on the housing market.”

“If somebody can’t find a house to rent, they’re going to want something that has a little bit more amenities like the luxury swimming pool and workout facilities, so I think it’s just the demands of what renters are wanting,” she said. “There’s also just the difficulty of finding homes. If someone’s looking to rent a home, there’s just not enough rental houses out there for the number of people that want them, so that pushes them into an apartment or townhouse setting.” 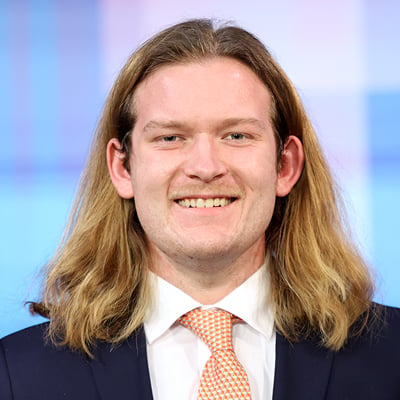 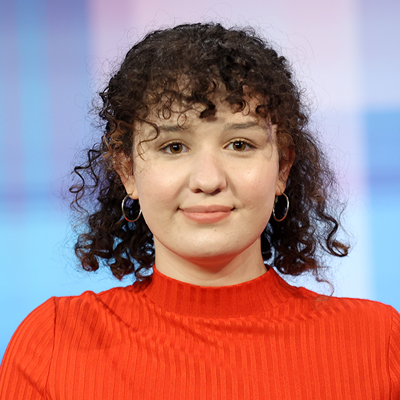