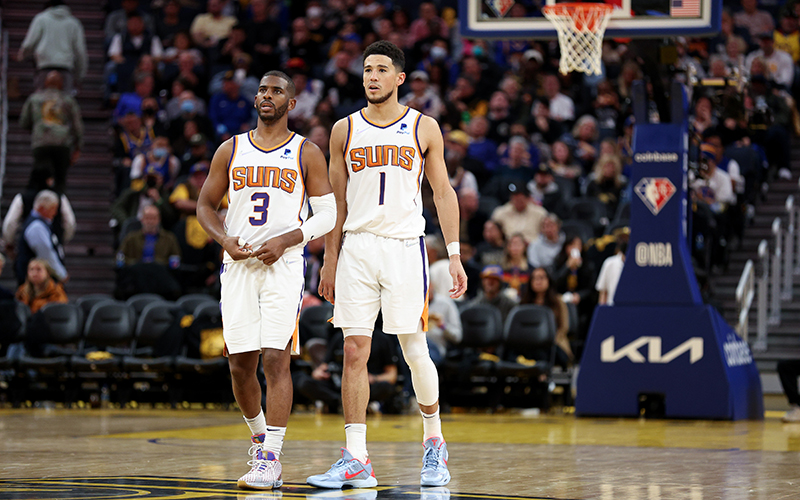 Chris Paul, left, and Devin Booker are poised to lead the Phoenix Suns to a franchise record of 63 victories when the team takes on the Memphis Grizzlies today. (Photo by Ezra Shaw/Getty Images)

PHOENIX – When the Phoenix Suns take the court in Memphis today, they have a chance to make history.

On Wednesday against the Golden State Warriors, they tied the franchise record for victories. They’ll go for 63 against the Grizzlies.

Against the Warriors, they tied the mark with a close 107-104 win. After shooting only 25% from the 3-point line, the Suns again found a way to win.

“We can win pretty, we can win ugly, the bottom line is we just win,” coach Monty Williams said.

After winning their ninth game in a row, things could get tougher down the stretch. 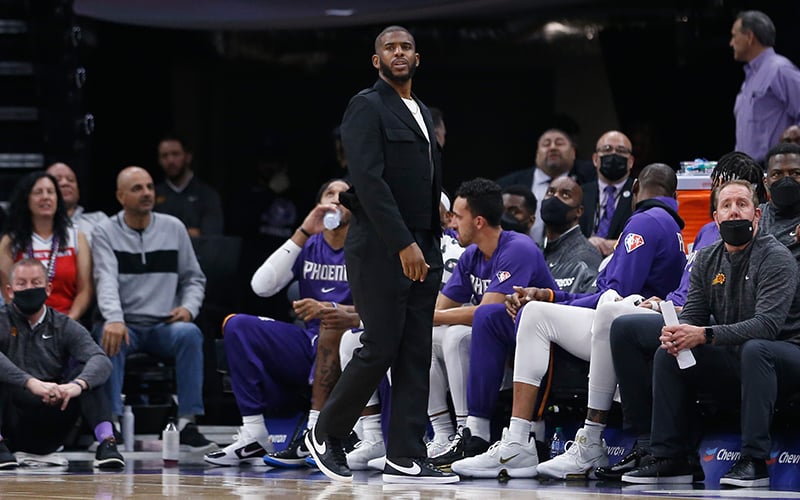 “We’ve been there before,” shooting guard Devin Booker said. “We understand that we do have a target on our backs being the best team in the NBA, so all that comes with it.”

“It means a whole lot, being here seven years now,” Booker said. “Just learning more and more about the franchise and the people who came before us. And to be up there with them, it feels good.”

Booker and small forward Mikal Bridges were drafted by the organization and have had the opportunity to see the team grow.

Since the 19-win season in 2019, the team has improved dramatically and is now just one win away from the best regular season in Suns history.

“It was a process,” Bridges said. “I didn’t know we would be here this fast and I am just grateful to be here.”

Veteran point guard Chris Paul said he is honored to be a part of this organization during such a historic moment. And he believes more is to come.

“It’s great. It’s all good and well but obviously I would rather get a championship,” Paul said. “But that doesn’t diminish anything we’ve done. The seasons are long seasons. So it’s good to be a part of this franchise and have the opportunity to have the most wins this franchise has ever had.”

In the midst of everything, the Suns continue to think about improvement and are often spotted having team workout sessions after games before getting on the team bus.

“We are a work team,” Williams said, “even though the studies show that lifting after a game helps with the recovery. I think they genuinely enjoy being around each other, and they enjoy the work. You can’t win 62 games by falling into it. You have to go take it.”

They now find themselves in a position to make history today against the Grizzlies. 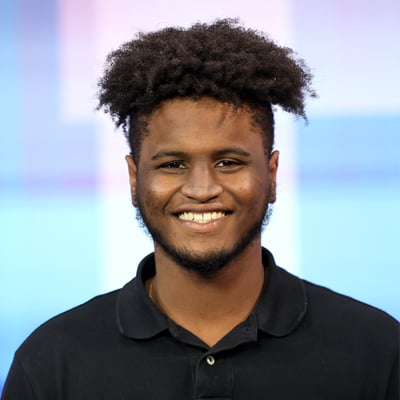