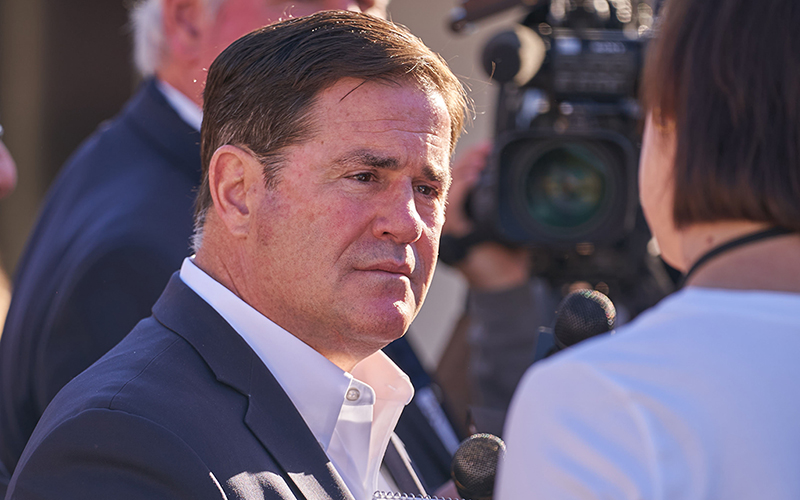 The laws have been roundly criticized as limiting voting and women’s rights, as well as harming transgender youth in the name of waging a culture war.

But in comments to reporters after his International State of the State address, Ducey said the bills are a matter of fairness.

Senate Bill 1165 bans transgender girls and women from participating in girls’ sports teams at public and private schools that compete with public schools, including the university level. Supporters contend that transgender women would have an unfair advantage over cisgender women if they compete in the same sports. The restrictions do not apply to transgender men competing in male sports.

“There’s no blocking or prohibition on co-ed sports,” Ducey said. “And it’s a way where we all can participate, but those that are in competitive environments can have a level playing field.”

Senate Bill 1138 bans gender-affirming surgeries for all children younger than 18. Parental permission was already required for transgender youth under 18 before undergoing such surgery.

The bill does not prohibit transgender youth from taking puberty blockers or any form of hormone therapy, according to a press release from the Governor’s Office.

Senate Bill 1164 makes it a felony in the state of Arizona to perform an abortion after the 15th week of gestation, except in medical emergencies, which must be reported to the state. There are no exceptions for rape or incest. Under the new law, physicians could be fined or lose their medical licenses if found guilty of performing abortions.

“I’m pro life, and I’m going to sign pro life bills,” Ducey said. “This puts us in the mainstream with other civilized, industrialized nations.”

Similar laws and others banning the teaching of sexual orientation, gender identity and racism have been passed by Republican-led state legislatures across the country. Arizona’s new abortion law mirrors several states, including one in Mississippi that now is before the U.S. Supreme Court, and that opponents say could spell the end of abortion rights under Roe v. Wade. A ruling is expected this summer. 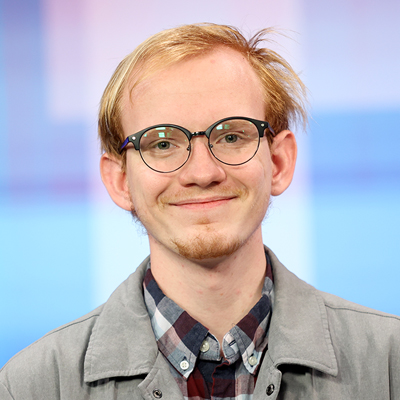