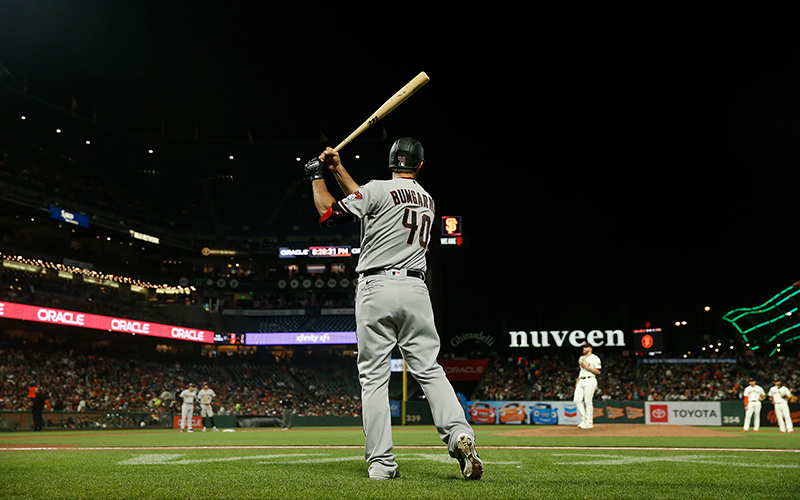 Arizona Diamondbacks pitcher Madison Bumgarner said he is going to miss his at-bats now that the universal designated hitter has been officially implemented. (Photo by Lachlan Cunningham/Getty Images)

PHOENIX – In a spring that has been anything but normal, it finally looked like business as usual at Salt River Fields Monday in Scottsdale. The Diamondbacks had their first full day of spring training following the end of a three-month lockout that threatened the entirety of the 2022 season. The familiar March soundtrack of popping gloves, spikes on concrete and the crack of bats is back, and the Diamondbacks couldn’t be happier.

Arizona has a number of question marks heading into 2022, perhaps none more important than Madison Bumgarner. In his third season with the club, the veteran left-hander hasn’t experienced a normal year in the desert. The 2020 season was shortened by the COVID-19 pandemic and played without fans, while injuries and up-and-down performances defined his 2021. His own struggles coupled with those of the team are something he plans to use as motivation this year.

“I’d like to sit here and tell you that I forgot about it and we’re moving on,” Bumgarner said. “That’s the goal. We do have a fresh start and we want to take advantage of that. I don’t think anyone forgot about it though, those were some pretty tough days.”

A similar sentiment was expressed by Diamondbacks manager Torey Lovullo. He stressed the responsibility he has as a manager to provide the fans with a winning product, while acknowledging that the organization as a whole owes it to them to get back on the field with something that can make Diamondbacks fans proud.

“It was a rough offseason I’m not gonna lie. I know my responsibility is to get this thing turned around,” Lovullo said. “I did a lot of reflection and I want to make sure we get things turned around and give these fans the opportunity to see a winner. I get out of bed with a lot to prove to myself everyday, and last season left a pretty bitter taste in my mouth.”

While players have been gradually filing in over the weekend, nearly the entire 40-man roster was present for the first time on Monday. Newly acquired relief pitcher Mark Melancon is still traveling, and will report on Tuesday. The locker room was full of energy, with many players reuniting for the first time.

Infielder Ketel Marte, who has been one of Arizona’s most consistent bats during the past few seasons, didn’t participate in workouts today but assured reporters that he is in good health and can’t wait for the season to start. He spoke in front of his locker using an interpreter. 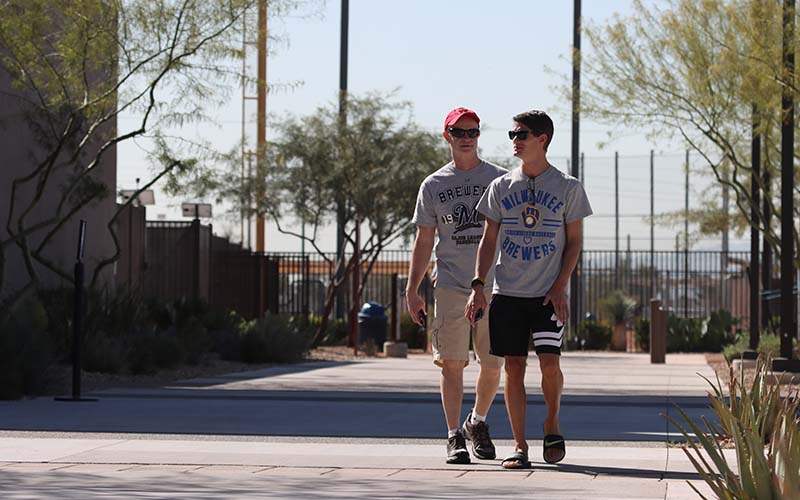 Baseball is back with new collective bargaining agreement but casualties remain

“I just focused on keeping my swing in good shape, and always being ready for whenever we would be called back,” Marte said. “We’re here, we’re ready, and we want to give it all.”

Marte has been the subject of trade rumors for multiple seasons since joining the Diamondbacks, something that is a reality for every productive player on a bad team. While he said that he will always give 100% to whatever team he is on, his allegiance remains with the organization that traded for him five years ago.

The new agreement brought new rules and eliminated others. Most notably, the universal designated hitter has been officially implemented, meaning National League pitchers will no longer have to (or get to) take at-bats in the No. 9 slot. For most fans, this is a welcome change. The addition of the National League designated hitter will create more scoring opportunities and allow pitchers to focus on their task on the mound. For some players and managers, the change isn’t one they liked to see. A certain home run hitting pitcher will miss his at bats, but won’t lobby for any plate appearances under the current format.

“If I were the only baseball fan, I’d like it the way it was with pitchers hitting,” Bumgarner said. “I didn’t bring any bats, didn’t order any bats. Everybody knew it was coming. I’m a traditionalist, I don’t know if it’s good or bad for it but if I were the only fan I’d go back to how it was played 20 years ago.”

Bumgarner said he wouldn’t lobby his manager for any at bats, but Lovullo himself didn’t rule out the possibility.

“Never say never,” he said. “But I don’t think that’s going to be in the cards this year.”

When Arizona opens the spring training schedule on Thursday against the Rockies, fans shouldn’t expect to see many established big leaguers on the field, if any. Lovullo indicated that minor league players will populate the first few spring games with big leaguers being filtered in as they approach the regular season.

“We were prepared for as little as three weeks, and we got four,” Lovullo said. “We got four, and now it’s about making sure we’re tight and ready to go.” 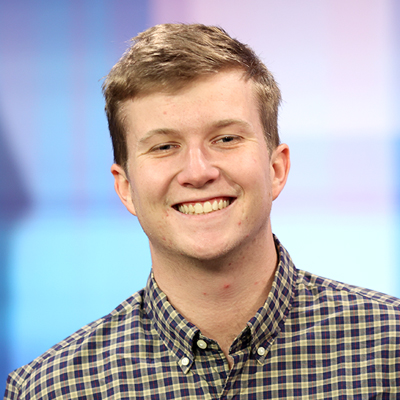